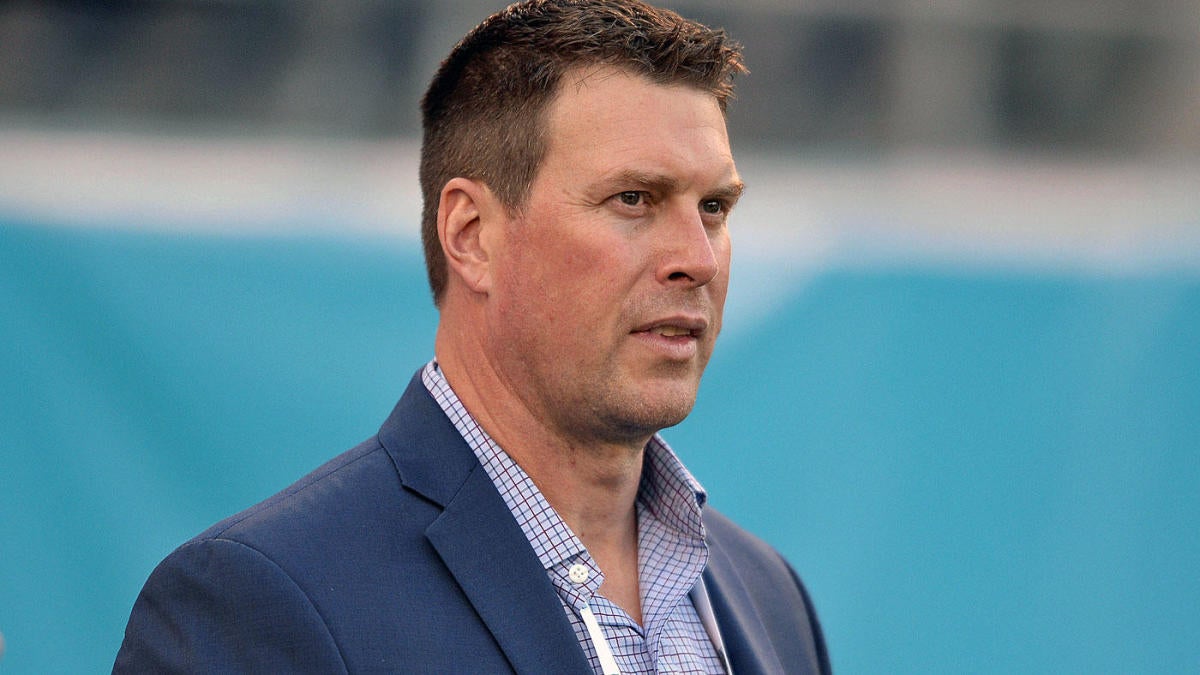 Details of the incident itself are not clear. All that’s currently known, according to the information available on the Riverdale County Sheriff’s Department’s website, is that Leaf was booked on a single charge and that his bail was set for $5,000.

The former No. 2 overall pick for the San Diego Chargers lasted just three seasons in the NFL after getting drafted behind Peyton Manning in 1998. Following his departure from the league, where he threw just 14 touchdown passes and 36 interceptions, going 4-17 during that time, he spiraled into what he described as “an eight-year run of off-and-on opioid abuse that took my life to the very bottom.”

This dark period in his life included a 2009 arrest on drug and burglary charges in Texas, and a two-year spell in prison after he was arrested in 2012 for breaking into a home in Montana, stealing prescription drugs, and violating his Texas probation.

Since then, Leaf has found sobriety and served as an ambassador for a recovery community. In 2019, ESPN hired the former Washington State quarterback as a college football analyst.