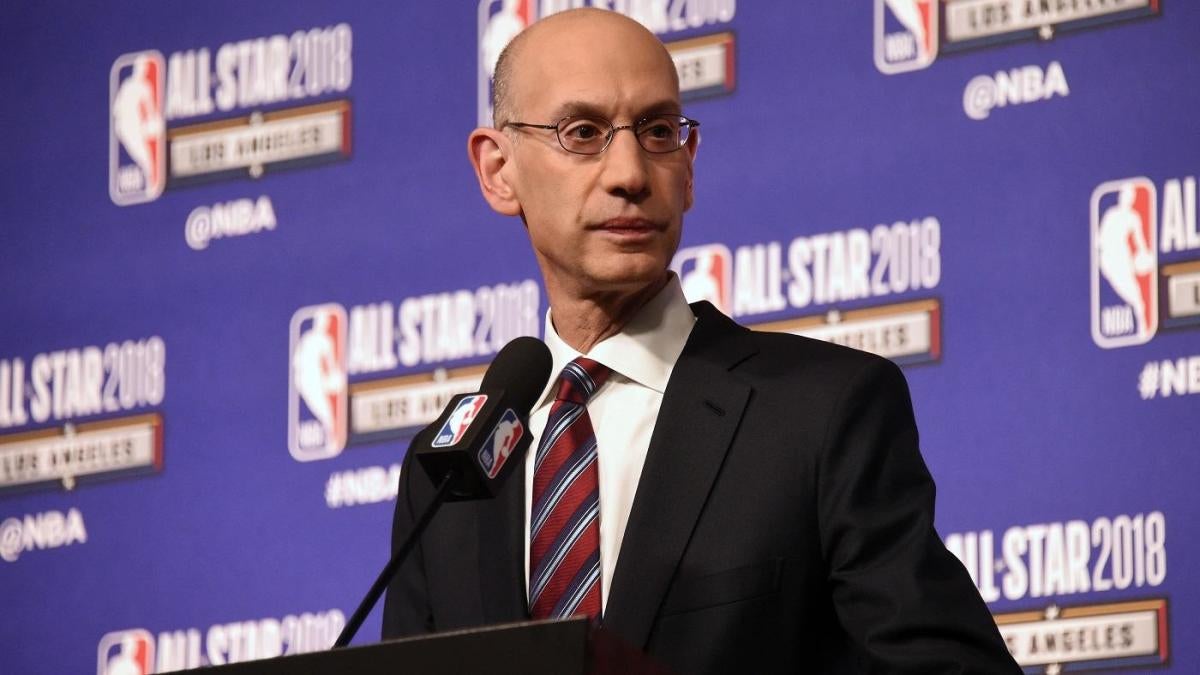 One of the major questions surrounding a potential resumption of the NBA season is how the league plans to protect its players and staff from contracting COVID-19. Currently, the league is favoring a single-site concept for a concluded season, with Orlando as the heavy favorite, but that doesn’t mean that the league plans to quarantine its players fully. According to The Athletic’s Shams Charania, commissioner Adam Silver does not anticipate a “medical bubble” for the NBA‘s players at whatever site the league decides on.

This was confirmed by Los Angeles Lakers forward Jared Dudley, who told Tania Ganguli of The Los Angeles Times that players would not be confined. He added that while players will be able to exit and reenter the site, a player would not be allowed to play if he contracted COVID-19.

Another important detail Dudley delivered was that he expects some players to have their families with them, though not initially, citing Giannis Antetokounmpo, who has a newborn baby, as a player who was particularly concerned about this.

If the NBA does move forward with an open bubble concept in which players are free to leave the site, it will likely create other guidelines in the name of safety for those players. That would likely include rules on where players are allowed to travel and what protective equipment they would need in order to do so, but as even a resumption is purely hypothetical at this point, such guidelines are likely a long way off.

For now, as with everything involved in potentially bringing back basketball, the NBA is purely in the planning stages. Things are going to change. Players are going to voice their concerns. And hopefully, compromises will be reached that satisfy and protect the entire league and its players.