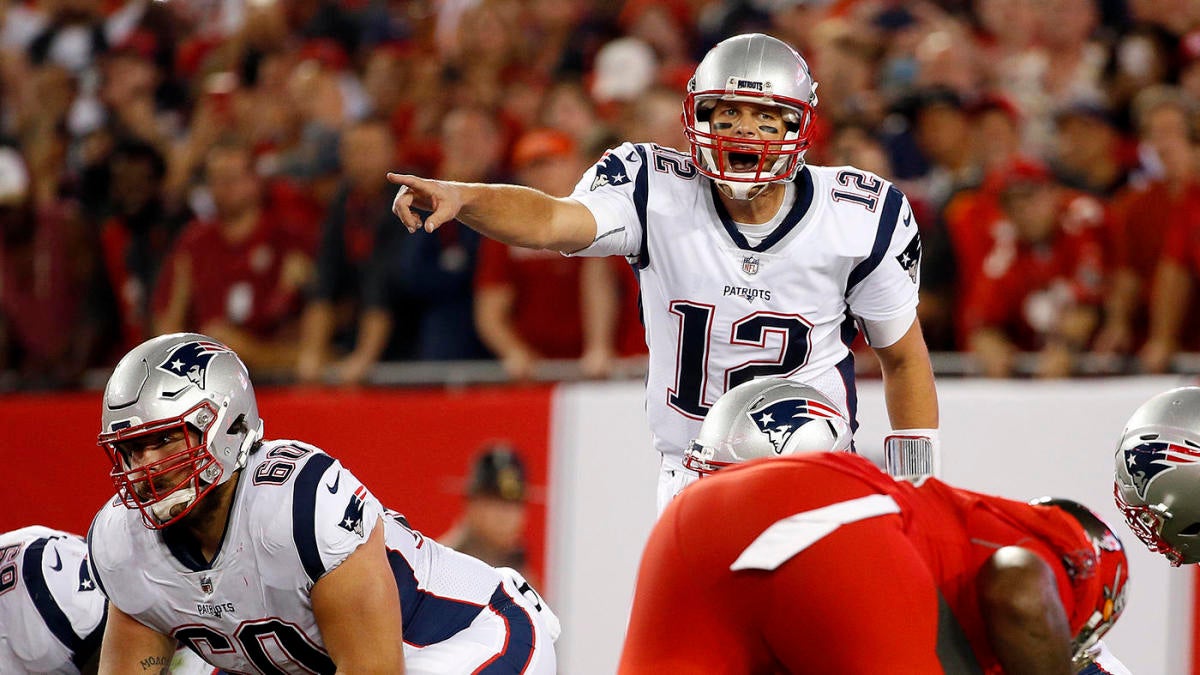 Tom Brady is now an official member of the Tampa Bay Buccaneers, and seeing him work out with his new teammates in a creamsicle non-contact jersey at a local school in Tampa Bay earlier this week was pretty interesting. For the first time in his NFL career, Brady is going to be playing for a team other than the New England Patriots. That means he will have an entirely new coaching staff, new weapons, and a new system that he will have to learn. Could this be a major issue for the future Pro Football Hall of Famer, or will he take the challenge in stride?

Buccaneers tight end Cameron Brate admits it’s a little awkward having to teach one of the best players in the NFL about an offensive system since it probably should be the other way around. But everyone understands that at some point soon during the season, the roles will probably switch.

“It’s a little weird now working with him at the beginning of his Bucs tender because we’re kinda teaching him our verbiage,” Brate said on SiriusXM NFL Radio (H/T Pro Football Talk). “It’s kind of a backwards way of how it’s probably going to progress during the season with him kinda teaching us about the game and how he sees things.”

According to Rick Stroud and Joey Knight of the Tampa Bay Times, Brady was spotted just after sunrise on Tuesday taking the artificial turf field at Berkeley Preparatory School. Brady sported an orange practice jersey as well as his new Buccaneers helmet and led a number of drills with fellow Bucs like Mike Evans, O.J. Howard and Blaine Gabbert. Brate, Scotty Miller, Ryan Griffin and Dare Ogunbowale were also among the other Buccaneers spotted alongside Brady on Tuesday morning, with the group reportedly running through everything from standard passing to red-zone drills.

Once Brady gets the hang of Bruce Arians’ system, you should expect him to be the same commanding signal-caller barking out orders to his offense that we saw in New England. For now, players like Brate are going to serve as his resource until the roles are flipped in the coming months.