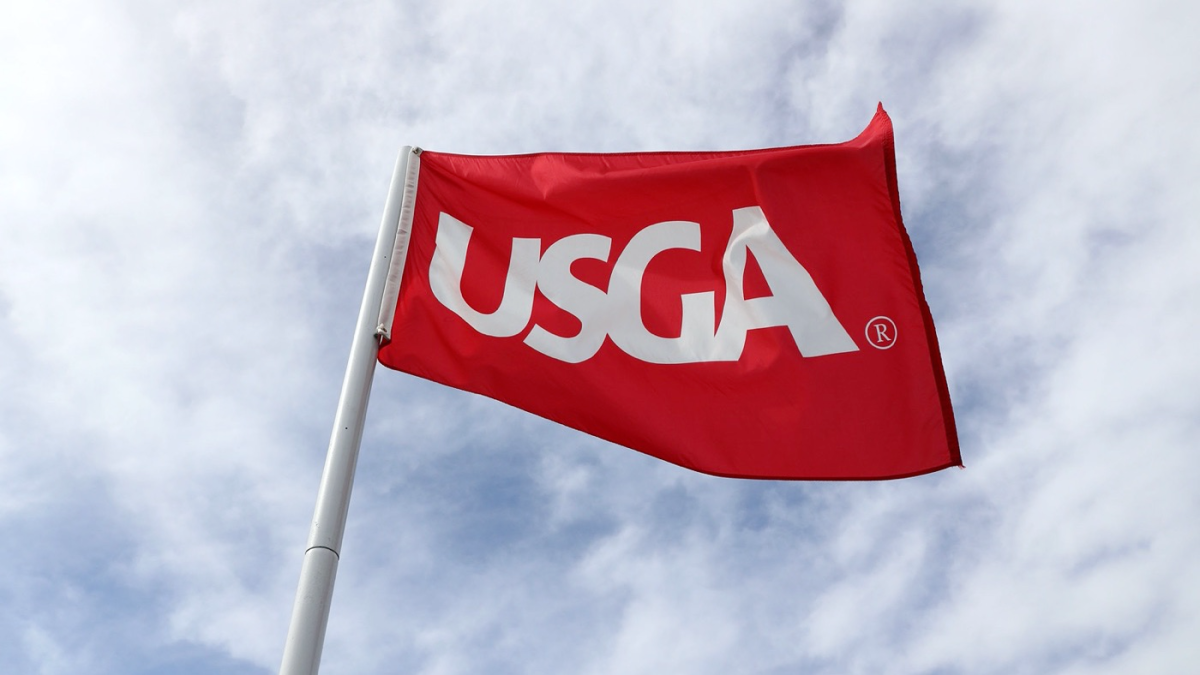 The U.S. Open is still more than four months away, but the USGA announced on Monday that it has significantly altered the way the tournament will look. Qualifying has been canceled for the event at Winged Foot Golf Club in Mamaroneck, New York, which is currently scheduled to be held Sept. 17-20.

An open field in which, theoretically, any golfer in the United States could win the tournament is a staple of this event dating back over 100 years. Qualifying is often held in the months leading up to the tournament in locations across the country and the world. That won’t be the case for the 2020 version.

Given continued health and safety concerns, as well as the potential burden on Allied Golf Associations and the courses scheduled to host qualifying, conducting hundreds of qualifiers across the country for the U.S. Women’s Amateur, U.S. Amateur, U.S. Open and U.S. Women’s Open was not seen as a viable option.

“As you can imagine, this was an incredibly difficult decision, as qualifying is a cornerstone of USGA championships,” said USGA managing director John Bodenhamer. “We take great pride in the fact that many thousands typically enter to pursue their dream of qualifying for a USGA championship and we deeply regret that they will not have that opportunity this year. But this structure provides the best path forward for us to conduct these championships in 2020.”

An inability to fill up an event with qualifying competitors creates problems. Here’s how it normally works:

Qualifying happens at the local level where a top number of (normally amateur) performers move on to the sectional level. At this stage, many pros are already exempt, so you could find yourself going up against a Ryan Palmer or Scott Stallings even though you’re only an amateur. This year, you could have seen yourself playing against Phil Mickelson, who is not yet automatically qualified and would have probably participated in one of these qualifiers.

Those who get through at the dozen or so sectional qualifiers make up approximately half of the 156-golfer field at a given U.S. Open. The other half are automatic exemptions (think: major winners in the last five years, top-60 golfers in the world or Tour Championship participants from the year before).

So how will the USGA make up for this loss of half the field? More exemptions. The current funnel will have to be widened, and the USGA said, “Additional information regarding the expanded exemption categories for each championship will be made available in the coming weeks.”

Qualifying is part of what makes the U.S. Open (and Open Championship) special, so this is an unfortunate turn of events for one of the most special tournaments in the world. However, it might also be the wisest one — a U.S. Open without qualifiers is better than no U.S. Open at all.

A sectional qualifier going on to win the U.S. Open has happened multiple times, and the most recent iteration was in 2009 when Lucas Glover did so at Bethpage Black.

There have also been a lot of rumors of playing this tournament without fans. Because the coronavirus pandemic has found a hotbed in New York City, and Winged Foot is just 30 miles from the epicenter of this virus, not having fans makes sense (even with the long lead time). Still, the USGA has not made a final decision on this at this time, though.