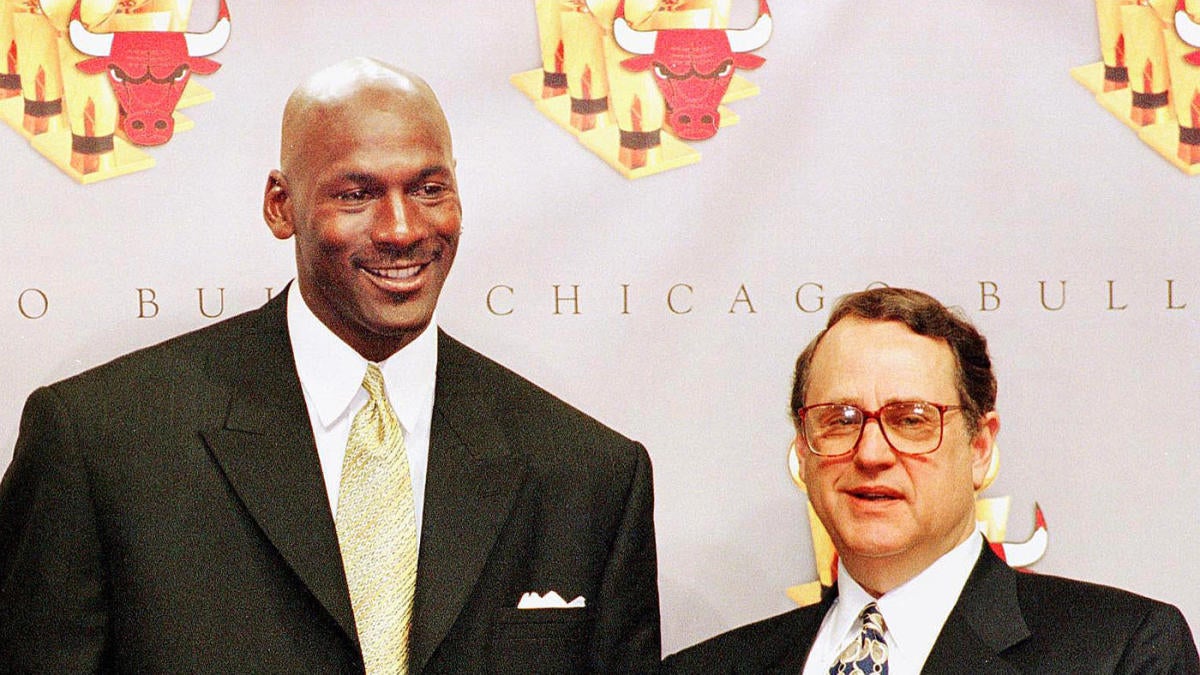 As little as Michael Jordan wants to hear it, Jerry Reinsdorf had a number of valid reasons for breaking up the Chicago Bulls after their 1998 championship. Not doing so would have created the most expensive roster in NBA history. Their aging roster may not have been equipped for another championship run. But the reason most would overlook? Jordan himself.

As Reinsdorf recalled to ESPN’s Ramona Shelburne, Jordan was not healthy during the 1998-99 NBA season. Why? Because of an incident with a cigar cutter that took place during that offseason’s lockout.

“The thing nobody wants to remember,” Reinsdorf said, “during lockout, Michael was screwing around with a cigar cutter, and he cut his finger. He couldn’t have played that year. He had to have surgery on the finger, so even if we could’ve brought everybody back, it wouldn’t have made any sense.”

Jordan was already carrying an enormous load in 1998. He took more than half of Chicago’s shots in the championship-clinching Game 6 victory. Given his injury and the aging Chicago roster, Reinsdorf doesn’t believe that he could’ve carried them back to another title.

“The fact is, it’s pretty obvious in 1998 that Michael carried this team,” he said. “These guys were gassed. He could not have come back because of the cut finger. But even if he could’ve come back, the other players [Steve Kerr, Luc Longley, Jud Buechler, Dennis Rodman] were going to get offers that were way in excess of what they were worth.”

Jordan made it perfectly clear in the final episode of “The Last Dance” that he thought the Bulls could have won a seventh championship. In his mind, it would have been as simple as bringing everyone back to do it. But it wouldn’t have mattered who was on Chicago’s roster if Jordan wasn’t. Perhaps Jordan wouldn’t have used the cigar cutter if he’d expected to play, but without engaging in such hypotheticals, it should be known that Jordan may not have even been healthy enough to defend his championship even if the Bulls had allowed it.