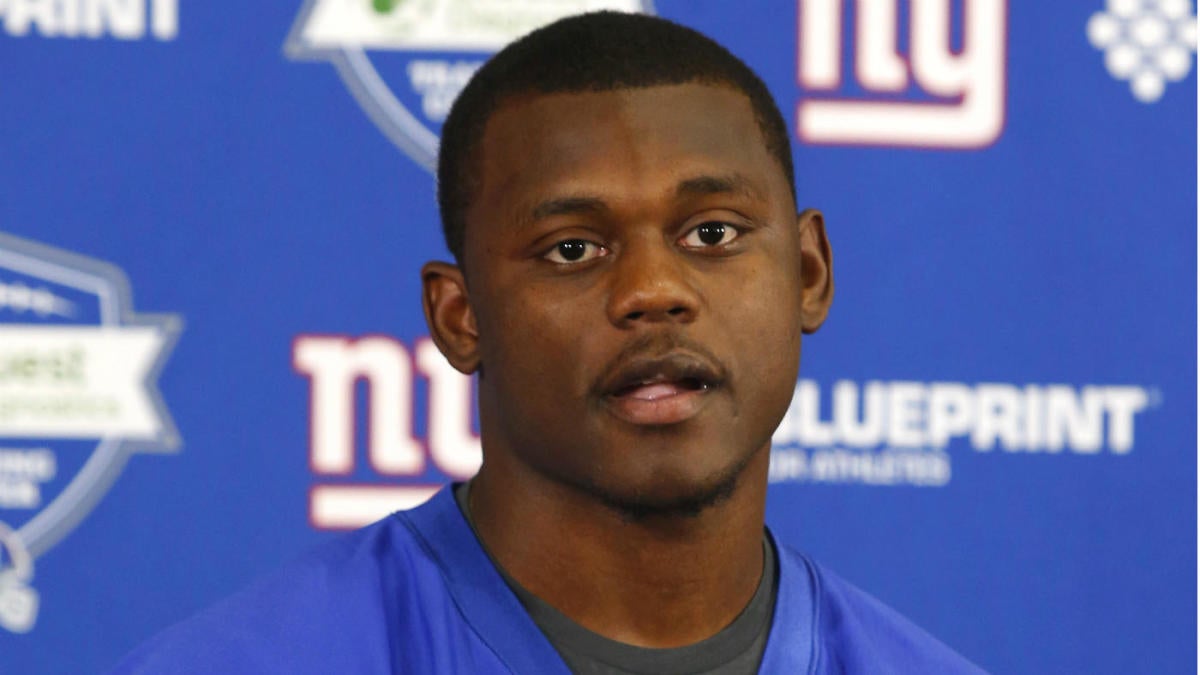 DeAndre Baker and Quinton Dunbar appeared separately before a Broward County judge on a Sunday morning Zoom call. The pair of NFL cornerbacks turned themselves in after warrants were issued for their arrest in connection with an armed robbery that took place earlier in the week.

Both players were granted standard pre-trial release and thus are not to be allowed to leave the state of Florida. If they need to leave the state for work, however, the judge said that his ruling could be modified at a later date. Baker and Dunbar are also not allowed to be in contact with any of the alleged victims. Additionally, they must surrender any firearms within the next 48 hours.

Baker recently completed his rookie season with the New York Giants after being selected in the first round of the 2019 draft. Dunbar is a former undrafted free agent who played for Washington for five seasons before being traded this offseason to the Seattle Seahawks. According to a report from Pat Leonard of the New York Daily News, Baker has been told to stay away from the Giants’ virtual offseason program and focus on his legal issues.

Per the police report, Baker took money and watches from the alleged victims with force and was armed with a semi-automatic firearm during an incident that occurred on Wednesday, May 13. Dunbar was allegedly assisting Baker in taking the money and valuables from the attendees at a party. The pair were allegedly attending a cookout when an argument ensued, resulting in Baker revealing the semi-automatic firearm. Baker allegedly directed a third person, wearing a red mask, to shoot a person who entered the party — but the gun was not fired.

Both Baker and Dunbar are alleged to have taken more than three timepieces — including an $18,000 Rolex watch and a Hublot worth $25,000. Baker and Dunbar also allegedly took over $7,000 in cash. Two affiants did not see Dunbar with a firearm, but one said the opposite.

Baker’s lawyer, Bradford Cohen, issued a statement on Saturday morning in which he urged the public not to rush to judgment on his client’s alleged actions.

“Reports are correct that DeAndre turned himself in this morning. I am a believer in the system and that if everything works the matter will be appropriately resolved. Both my client and I have felt [the Miramar Police Department] and the detective working the case were accommodating and went out of their way to assure Mr. Baker’s privacy during this hard time. That is not just lip service; it is fact, and we appreciate it.

“This is my 23rd year in practice defending those who I feel are wrongly charged or wrongly treated. That doesn’t mean that all police officers are bad or all are good. We all have jobs to do, and I believe we all do them to the best of our ability. Police reports are just that — reports of what was told to them or said to them. Court is what we use to then examine those reports, investigate those claims and allow the defendant an opportunity to confront the evidence. Don’t rush to judgement.”