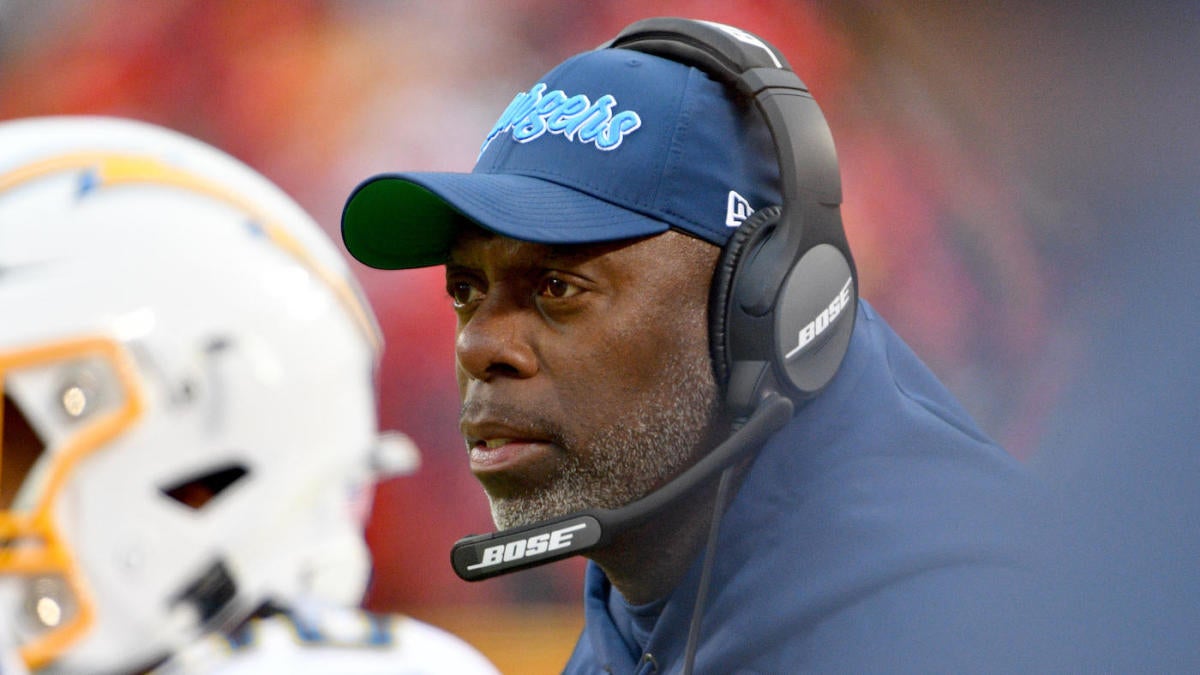 The Los Angeles Chargers made the decision to move on from Philip Rivers this offseason, and despite the impressive free agents available on the open market, head coach Anthony Lynn decided to avoid signing a new signal-caller. While Lynn is legitimately bullish on Tyrod Taylor, the Chargers still took former Oregon quarterback Justin Herbert with the No. 6 overall pick in the 2020 NFL Draft, and they are poised to move forward into the regular season with who they currently have in their quarterback room.

Before the Chargers selected Herbert, both Jameis Winston and Cam Newton were considered options that the Chargers could consider at quarterback. Winston ended up signing with the New Orleans Saints as Drew Brees‘ new backup, but Newton remains a free agent.

During a recent interview with Zach Gelb of CBS Sports Radio, Lynn said that the Chargers did explore signing Newton, but ended up passing on the opportunity.

“Absolutely, Cam is a tremendous quarterback,” said Lynn. “He’s been MVP of this league, he’s led his team to the Super Bowl and he’s healthy now from what I hear. Cam is going to be on somebody’s roster and he’s going to help somebody win a few games, but yeah, we did take a look at that, sure.”

As for why the Chargers decided to pass on Newton, Lynn said he was already confident in the quarterbacks he currently has on roster.

“I feel really good about the quarterback room that I have,” said Lynn. “With Tyrod Taylor, Easton Stick — those are guys that a lot of people don’t talk about, but he was a Division I AA — he won like three national championships. He’s a hell of a leader, hell of a professional and I think he has a bright future in this league one day.”

Taylor will turn 31 this offseason, so the Chargers drafted Herbert to be the future under center. The 6-foot-6, 236-pound quarterback has the prototypical height you want from an NFL quarterback and possessed one of the best arms in this draft class as well. In his senior season at Oregon, Herbert threw for 3,471 yards, a career-high 32 touchdowns and six interceptions.

We are in this very odd time where there are really no teams looking for a new starting quarterback, so Newton is still searching for a new NFL home. Newton, who just turned 31, is the Carolina Panthers‘ all-time leading passer — having thrown for 29,041 yards, 182 touchdowns and 108 interceptions in nine seasons. The former No. 1 overall pick in the 2011 NFL Draft has made the Pro Bowl three times, was named the league’s Most Valuable Player in 2015 and helped the Panthers get to Super Bowl 50 in the same year. He was shut down for the last two games of the 2018 season due to a shoulder injury and then played in just two games last season before a Lisfranc injury knocked him out for the year. Earlier this offseason, the Panthers made the decision to release their long-time signal-caller.

While the Chargers didn’t sign Newton, Lynn is confident that he will land on his feet in 2020. Earlier this offseason, it was reported that Newton is hungrier than ever and eager for the next opportunity — even if that is as a backup.