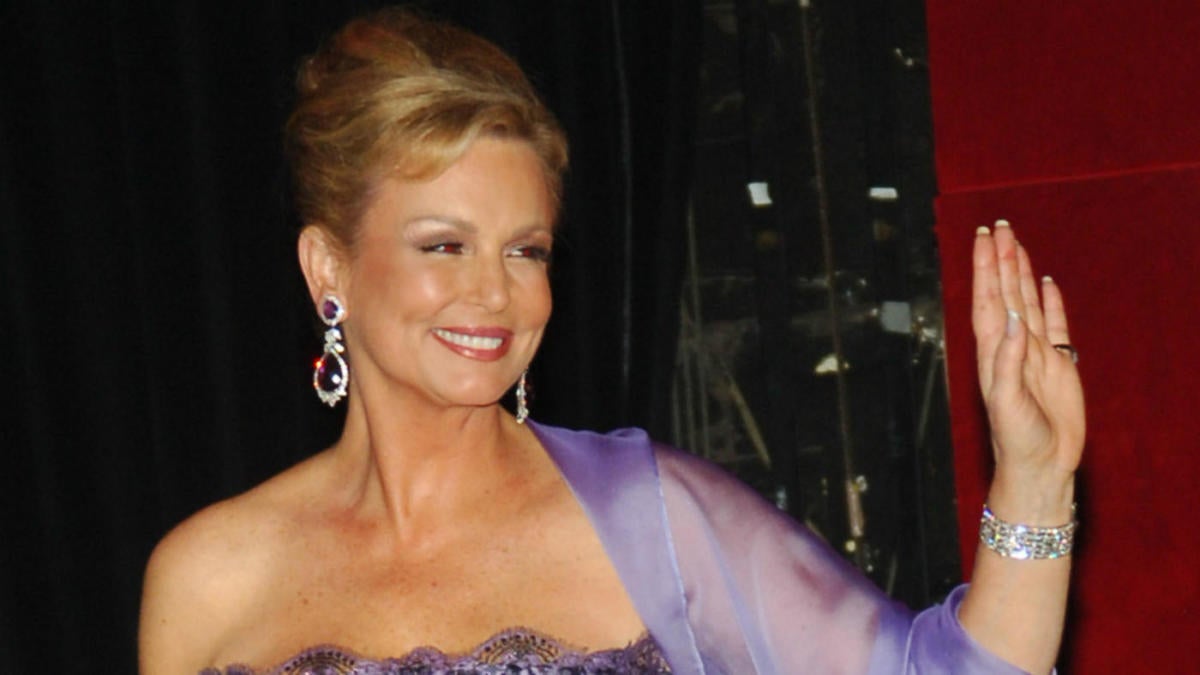 Phyllis George, a pioneer in the sports broadcasting industry, died this week due to complications from a blood disorder. George first made her mark on the national stage by winning the Miss America pageant in 1971, which launched her into a broadcasting career with CBS in 1974, when she became the first female sportscaster to work at a major TV network.

“The CBS Sports family is deeply saddened by the passing of Phyllis George, an icon in the sports broadcasting industry who contributed greatly to the rich history and tradition of CBS Sports. Phyllis was not only a key member of a show that remains the gold standard of NFL pregame shows, THE NFL TODAY with Brent, Irv and ‘The Greek,’ but also a pioneer for all women in broadcasting.”

Musburger also released a statement on social media, saying, “Phyllis didn’t receive nearly enough credit for opening the sports broadcasting door for the dozens of talented women who took her lead and soared.”

Along with her position at “The NFL Today,” George appeared as a co-host on “CBS Morning News” and also provided coverage of the Preakness Stakes and the Belmont Stakes over the course of her career.

Her ex-husband and former Kentucky Gov. John Brown Jr. confirmed the news to the Louisville Courier-Journal on Saturday, saying, “Phyllis was a great asset to Kentucky. We had a great partnership. I think we enjoyed every single day.”

The Texas native is survived by her two children with the former governor, including CNN reporter Pamela Brown.