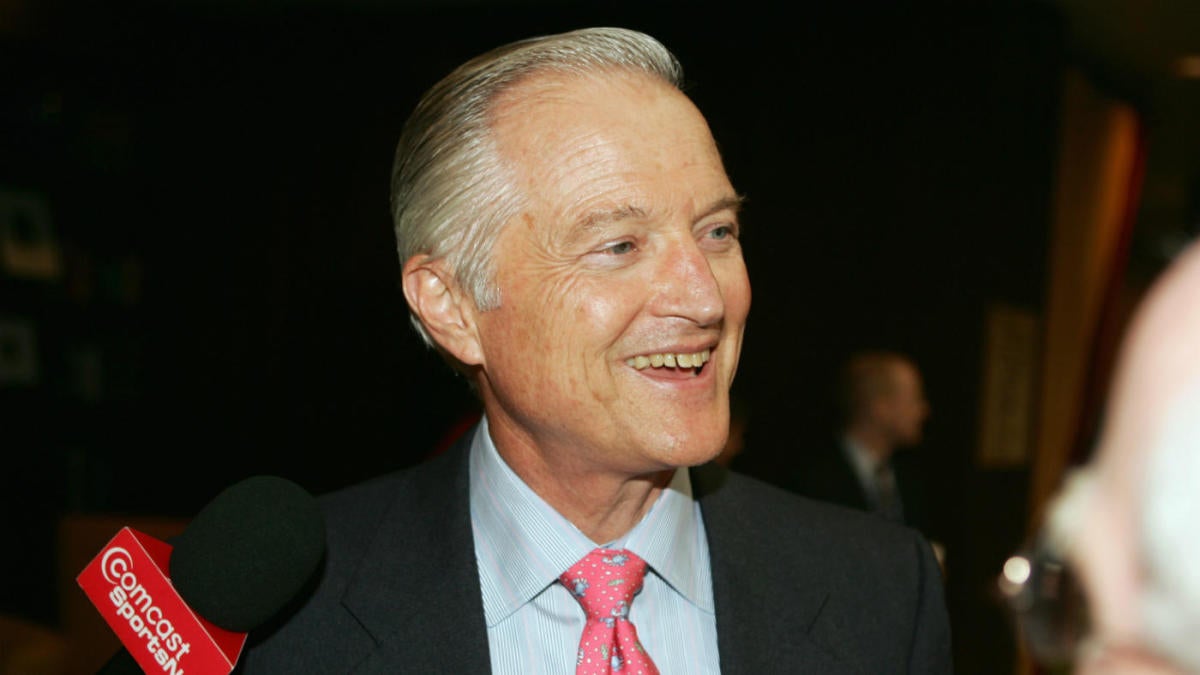 Former Chicago Bears president and CEO Michael B. McCaskey has died at the age of 76 following a long battle with cancer, the team and McCaskey family confirm.

“Mike was already successful in every sense of the word when he took over for George S. Halas after the passing of ‘Papa Bear’ in 1983,” the McCaskey family said, via the team website. “We are grateful to Mike for overseeing arguably the greatest team in NFL history, and for his many years of service to the Bears and to us. The oldest of eleven siblings has many duties thrust upon him, not all of them pleasant, yet Mike handled them all with grace and patience.

“Although Mike’s passing was not brought on by the novel coronavirus, our family, like so many people, is not able to gather and grieve together at this time. Our hearts go out to those who have lost loved ones to COVID-19. Our focus in the coming days will be to celebrate Mike’s life, and be whatever source of support we can be to John and Kathryn and those they love.”

McCaskey succeeded his grandfather George Halas as the president and CEO of the Bears in 1983 and held the post until 1999. Under McCaskey’s watch, the Bears were able to reach the playoffs eight times, won six division titles, and, of course, claimed the Super Bowl XX title. That historic season for the 1985 Bears was enough to help McCaskey be named NFL Executive of the Year.

“My heart is heavy as I think about Michael McCaskey and can’t believe he is no longer with us,” said current Bears president and CEO Ted Phillips. “His fierce love of the Bears was unmatched as was his intellectual capacity and thirst for knowledge on a myriad of subjects. Michael displayed a professorial presence that could be challenging, but was also inspiring. I will be forever grateful for the many opportunities for growth that he provided me, as well as for his trust and support. Michael always strived to do things the right way with high character and with the Bears best interests always paramount.

“Michael was a good man, gone much too soon. He presided over the only Super Bowl Championship Chicago Bears team in 1985, and I know he is still smiling about that magical season. God bless Michael and his family.”

McCaskey is survived by his two children, John and Kathryn, and grandson, Jackson.