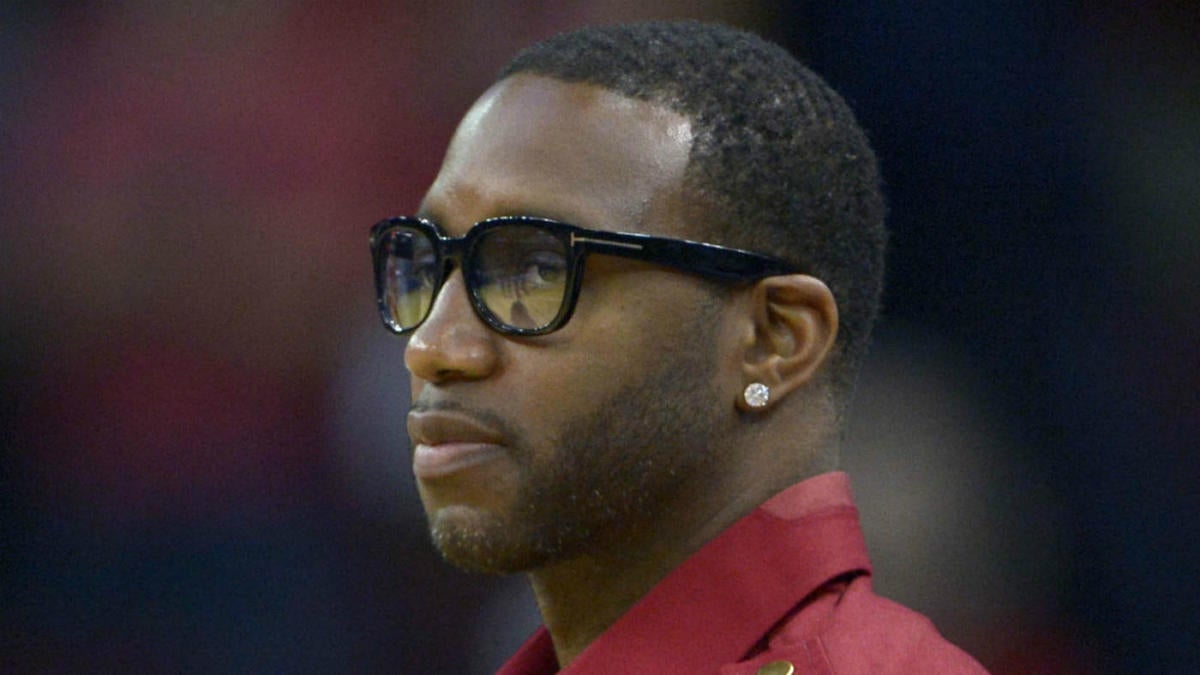 The first two episodes of “The Last Dance,” the 10-part documentary series about Michael Jordan and the Chicago Bulls‘ 1997-98 season, offered plenty of information about the team, the players and the events surrounding the organization during their title run.

It also brought back plenty of memories for those involved — even tangentially. One of them was Hall of Famer Tracy McGrady, who was nearly traded to the Bulls ahead of the 1997-98 season. As the opening chapters of the documentary explained in detail, then-Bulls GM Jerry Krause wanted to start rebuilding after the 1996-97 campaign, and that included trading Scottie Pippen.

Krause’s plan almost came to fruition, as he apparently had a deal lined up prior to draft night in 1997 that would have sent out Pippen in return for McGrady. The main reason the trade never went through is because Michael Jordan vetoed the whole thing.

While that’s not a new story — Jonathan Abrams wrote about it in his book, Boys Among Men, and McGrady has previously confirmed it on TV — the documentary was a reminder for McGrady of how his career nearly went in a completely different direction.

He shared his thoughts on ESPN’s “The Jump” on Monday afternoon:

“The first thing that stuck out to me, because I was almost a part of that, was that in 1997 Jerry Krause wanted to trade [Scottie] Pippen. It was said that if they went 82-0, no matter what, he was going to dismantle that team. And to me, it’s like, they just won two [straight] championships, going for their third, and you still want to dismantle the team? I thought it was all about winning, and winning ‘ships. And to Jerry Krause, I know he’s not here with us and he can’t defend himself, but to me, I had a personal connection because he tried to trade Scottie Pippen for me on draft night, so that really stuck out.

“The last hours before draft night, I flew to Chicago and got a physical, and had conversations with Jerry Krause and everything. He was real serious about trying to get me in that draft. [Michael Jordan] axed it.”

Trying to imagine a future where that move actually happened is fascinating. Jordan and the Bulls probably don’t win their sixth ring in ’98, which impacts their legacies, but McGrady gets to learn from one of the greatest of all time. How does that change the trajectory of his career? And what about the team that gets Pippen? If it’s the Raptors, how does a Vince Carter-Scottie Pippen fare in a weakened Eastern Conference?

All of that would take weeks to try and analyze and sort through, and there are plenty of other subplots to think about as well. It’s safe to say it would have altered the history of the league in a major way.

But beyond the what ifs, the thing that might stick out the most about McGrady’s comments is that they reinforce how important this documentary is to so many people — players, coaches, executives on the team, those some way involved like McGrady and even viewers at home. Obviously the current circumstances aren’t what anyone wants, but it’s rare that we all get to experience something like this together.