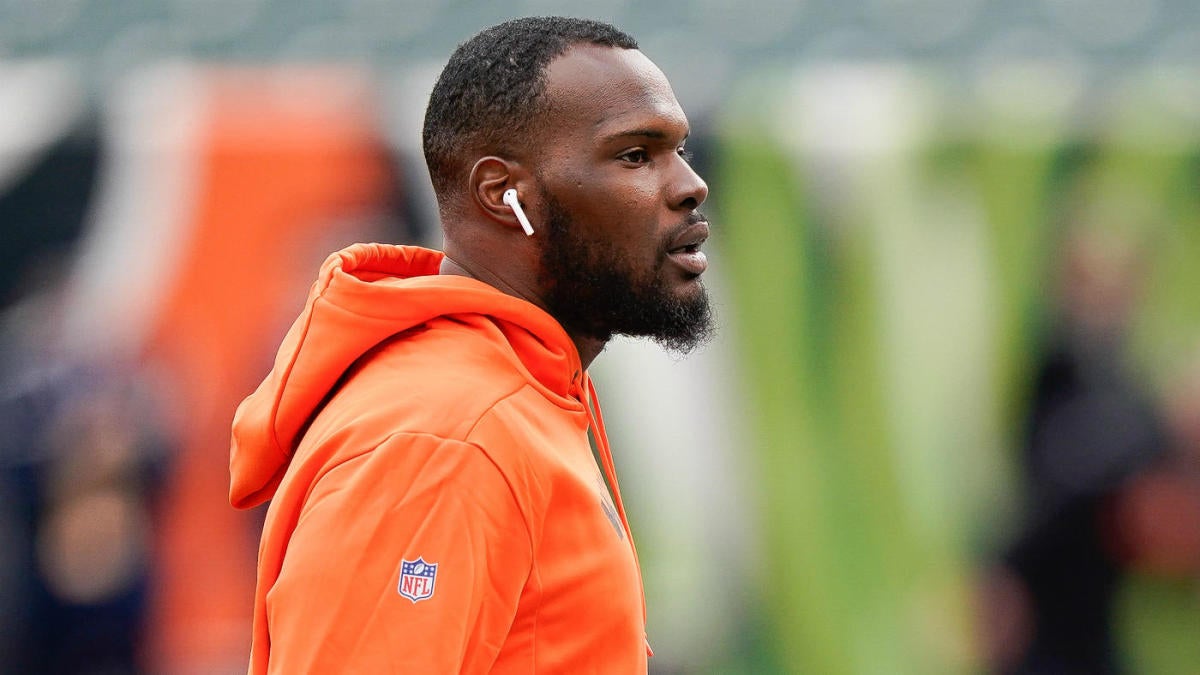 The NFL officially extended its virtual offseason through the end of May this week, and with NFL teams reportedly already planning contingencies for summer training camp, it’s a safe bet that normal, in-person preparations for the 2020 season are still a ways off.

That hasn’t stopped countless players from organizing their own group workouts outside of virtual meetings with teams. All 32 clubs are permitted to incorporate physical training into their offseason programs, which are hosted remotely, but with team facilities closed and full rosters unable to convene, it’s mostly been up to the players themselves to supplement the limited work they’re getting.

Those kind of unorthodox regimens are set to ramp up into the summer, with players encouraged to use independent trainers, area gyms and, perhaps most of all, each other to weather an offseason reshaped by the COVID-19 pandemic.

“That’s the word we’re getting,” NFL agent Deiric Jackson tells CBS Sports, “so I’m just making sure all my guys stay ready to go whenever things do open up.”

Three of Jackson’s clients — Cincinnati Bengals wide receiver Auden Tate, Buffalo Bills receiver Ray-Ray McLoud and Los Angeles Chargers lineman Tyree St. Louis — have been meeting up in Tampa, Florida, to work out, sometimes alongside other NFL players. The group has sought out local facilities for on-field work and set up a rotation for lifting weights at each other’s home gyms, all while being careful to adhere to state guidelines about keeping gatherings to 10 or less people.

McLoud’s Bills teammate, cornerback Siran Neal, spent some time at Boca Raton’s XPE Sports complex, known for its NFL scouting combine prep, under ex-NBA trainer Tony Villani. Now, he’s back in Eufaula, Alabama, where he played his high school ball, and expects to train for the rest of the summer.

The rest of Jackson’s clientele are spread across the nation: Brothers Carlos and Khalil Davis, who play for the Pittsburgh Steelers and Tampa Bay Buccaneers, respectively, are both working from home in Blue Springs, Missouri; new Philadelphia Eagles safety K’Von Clemson has remained in Clemson for daily workouts; tackle Brandon Shell, who inked a $9 million deal with the Seattle Seahawks in free agency, is stationed near home in Charlotte, North Carolina; and former XFL running back Jacques Patrick, who signed with the Cincinnati Bengals, has stayed in Orlando.

It’s the same deal for hundreds of others. JR Rickert, who represents at least 10 players including some recent XFL converts, says most of his clients are using home gyms — and have pretty much total freedom to plan their own programs.

“Guys can kind of move freely as they see fit,” Jackson explains, adding that, right now, the most important part of NFL teams’ virtual programs are “the position meetings.”

Best of all? Players have generally been very satisfied with how virtual programs, including independent workouts, are proceeding thus far, according to one league source, and have given “all positive” feedback.

Now it’s just a matter of figuring out how long that can or will last.