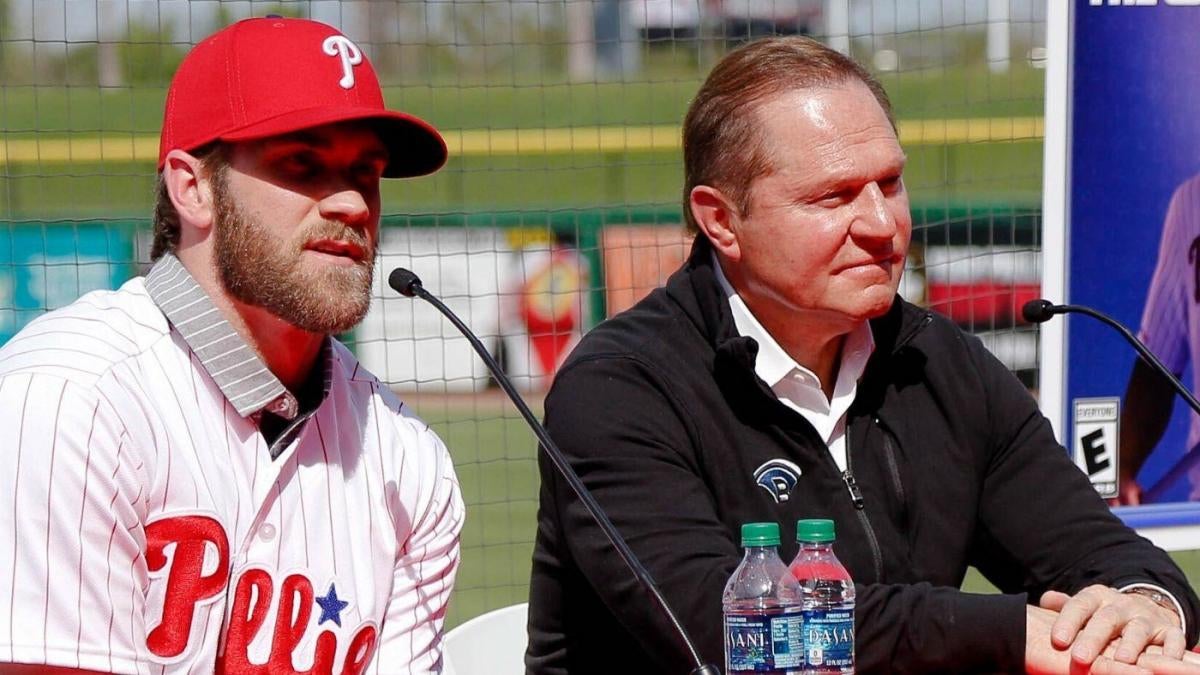 The owners made an initial proposal to the union, and one of the key sticking points to emerge from that opening offer is MLB’s desire to have a 50-50 revenue split for the 2020 season. MLBPA executive director Tony Clark has already responded to the revenue-sharing plan and suggests it’s something the players will not agree to.
This is also a salient point from the players’ perspective. Unlike a number of other professional sports leagues, MLB players have never had their salaries tied to league revenues. When MLB enjoys boom times, as the league almost always does, the players don’t receive money over and above their contracts just because cash is flowing in. So now owners want a revenue split just because the 2020 season figures to be one with compromised revenues. That’s on top of the fact that players have already agreed to prorated salaries. In the name of consistency, the players would be right in asking if MLB intended to share revenues once things get back to normal and the league continues to take in almost billion annually. All of that is on top of the fact that it’s the players and not the owners who are potentially putting their health at risk by playing during a pandemic.
Boras also says this:

Now super-agent Scott Boras, one of the most powerful figures in the game, has joined Clark in his objections to the proposed 50-50 split. Jon Heyman tweeted the following from a Thursday afternoon Boras radio hit:

“Of 50-50 split, Boras says players already ‘reached an agreement settled by both sides,’ the pay structure was ‘codified.’ And ‘they need to work off that foundation.’ But ‘if you alter the foundation the integrity would be compromised and that’s what players would object to.'” Boras is referring to an earlier agreement on the 2020 season in which owners and players agreed to prorated salaries based on the length of the 2020 season. The MLBPA interprets that agreement as already having settled the matter of player compensation for the 2020 season, while the owners presumably see an opening to revisit that agreement now that fans are unlikely to be in attendance and thus gate receipts and in-stadium concessions and merch sales probably won’t be part of the revenue calculus.  Major League Baseball and the Players’ Association (MLBPA) are trying to reach an agreement on the structure of the 2020 regular season, which both sides hope will be able to begin in early July. The ongoing COVID-19 pandemic is of course the driver when it comes to the prevailing uncertainties, but getting MLB and the MLBPA on the same page is also a notable obstacle.
It’s hard to get a read on how entrenched the owners are when it comes to angling for that 50-50 split, but if Clark’s and Boras’ comments are any guide then the labor side isn’t inclined to meet those demands.