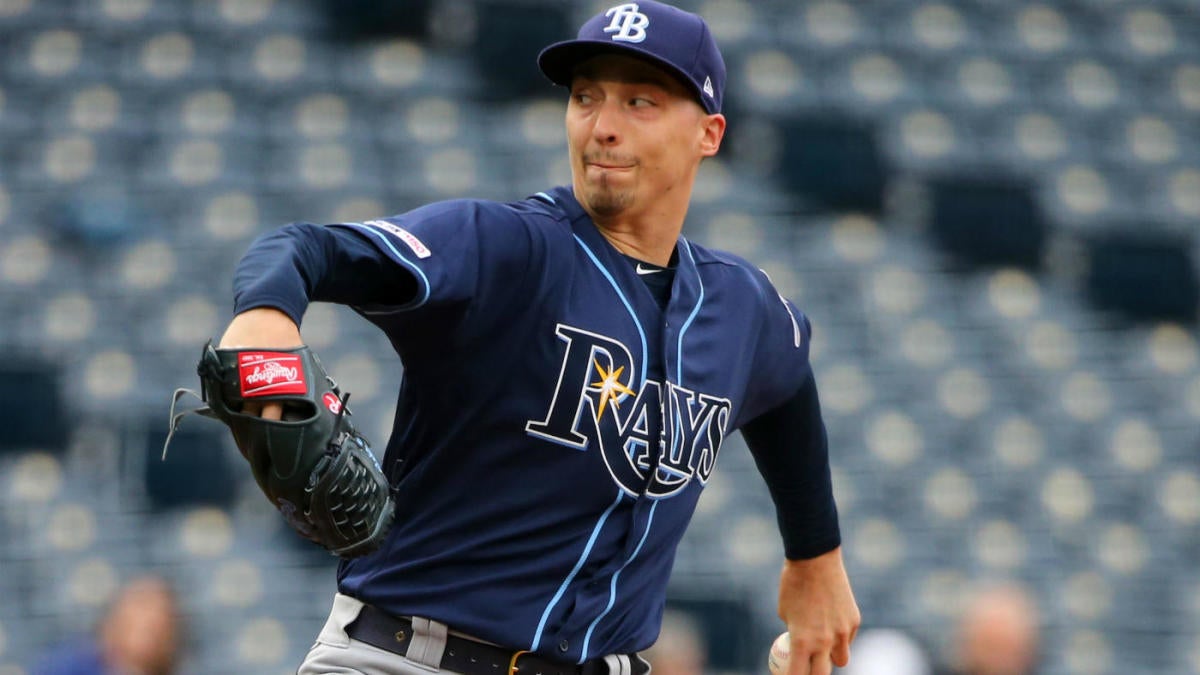 Tampa Bay Rays ace Blake Snell is not planning on playing the 2020 MLB season on a reduced salary. On a Twitch stream this week, he became the latest player to speak out against the proposed 50-50 revenue split that MLB has offered the MLBPA in a potential plan to start the season, which has been delayed due to the COVID-19 pandemic.
“The union looks at what Blake Snell says and doesn’t even give it a thought,” Samson said. “The owners look to see what Blake Snell says and they latch onto it because if they see one little fissure in the union, what they would try to do as I would try to do. I would get to my players and say listen ‘Do you believe and agree with what Blake said? Do you not understand that A.) We’re trying to take care of the health aspect? and B.) Do you understand that you’re getting older and you’d have a full year of not playing making no money. Blake Snell says you’re all fine with that.”
During Thursday’s edition of “Nothing Personal with David Samson,” David Samson weighed in on Snell’s recent comments and believes that owners should press their players to see if they agree with what Snell is saying. It’s going to be interesting to see if many players side with Snell as the process of resuming baseball rolls along. Samson thinks this will be a great opportunity to see if the majority of the players truly feeling this way in regards to playing with COVID-19 still being in everyone’s minds. Snell believes that the risk of contracting the coronavirus is “just not worth it” — especially for less money than his contract says he should be earning.
The players’ union has yet to agree to the proposal, and many stars have said they are not on board with the new revenue split plan. Cincinnati Reds pitcher Trevor Bauer called the proposal “laughable.”