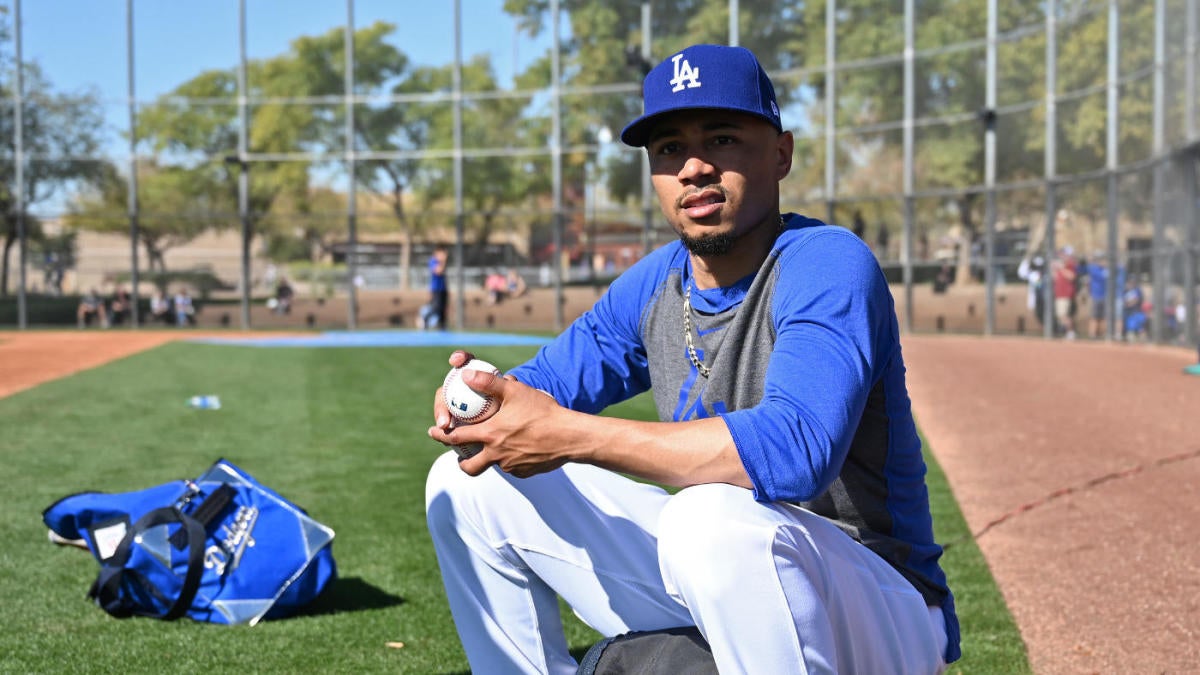 The former AL MVP and World Series champion with the Red Sox also made sure to help out the grocery store workers a bit, buying them pizza and personally thanking them for the work they’ve done on the front line of this disease
Dodgers outfielder Mookie Betts decided to help out some folks in his home state and make this coronavirus pandemic just a little bit easier. Betts surprised shoppers at a grocery store in Bordeaux, Tenn. and bought the groceries of everyone there.  Betts is originally from Nashville, having attended John Overton High School and originally choosing to stay local with his collegiate choice, committing to the University of Tennessee before a 0,000 offer from the Red Sox became more enticing.
According to a local news station, Betts told Kroger that “he just wanted to help out the community as he knows the area was hit hard by the March tornadoes and that many have been out of work and facing other struggles due to COVID-19.” The close connection to his hometown goes beyond this one-time charitable act, as ESPN notes. Betts owns several real estate properties in the area, is wildly popular in the city and is currently building a 20,000 square-foot home in Franklin, Tennessee.