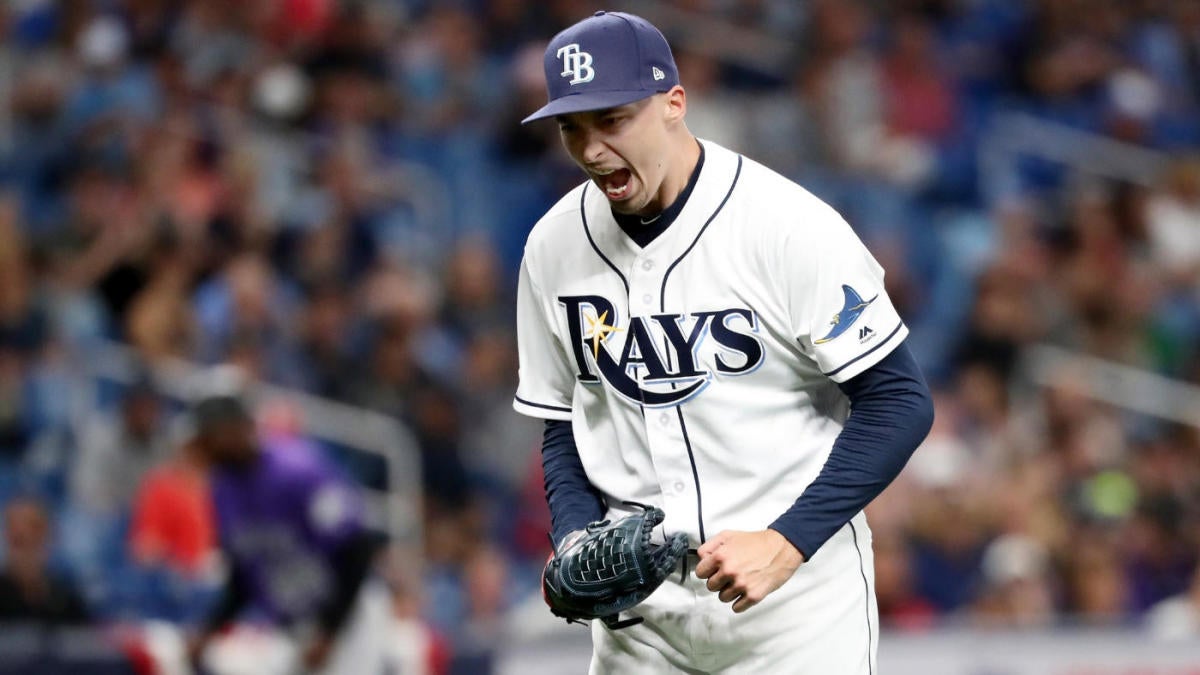 “Y’all gotta understand, man, for me to go — for me to take a pay cut is not happening, because the risk is through the roof,” Snell said while answering questions on his Twitch channel. It’s a shorter season, less pay. No, I gotta get my money. I’m not playing unless I get mine, OK?
Snell added that the risk is also more about just money.
“And then be on lockdown, not around my family, not around the people I love, and getting paid way the hell less — and then the risk of injury runs every time I step on the field,” he noted.
The players’ union is yet to agree to the proposal, and many starts have said they are not on board with the new revenue split plan. Cincinnati Reds pitcher Trevor Bauer called the proposal “laughable.”
Tampa Bay Rays ace Blake Snell is not planning on playing the 2020 MLB season on a reduced salary. On a Twitch stream this week, he became the latest player to speak out against the proposed 50-50 revenue split that MLB has offered the MLBPA in a potential plan to start the season, which has been delayed due to the COVID-19 pandemic. Snell believes that the risk of contracting the coronavirus is “just not worth it” — especially for less money than his contract says he should be earning.  “And that’s just the way it is for me. Like, I’m sorry you guys think differently, but the risk is way the hell higher and the amount of money I’m making is way lower. Why would I think about doing that?”

“If I’m gonna play, I should be getting the money I signed to be getting paid. I should not be getting half of what I’m getting paid because the season’s cut in half, on top of a 33% cut of the half that’s already there — so I’m really getting, like, 25%. On top of of that, it’s getting taxed. So, imagine how much I’m actually making to play, you know what I’m saying?”

The Rays ace is in the second year of a five-year, million contract and is coming off a 2019 season in which he went 6-8 with a 4.29 ERA.
Snell pointed out that he would actually lose quite a bit of money if the new proposal is agreed upon. The Rays ace is scheduled to make million this season, but here is how he sees it:
Earlier this week, MLB owners agreed on terms for a potential return. The proposal outlines an 82-game schedule beginning in early July with 30-player active rosters, 14 playoff teams and a 50-50 revenue split for players and owners.