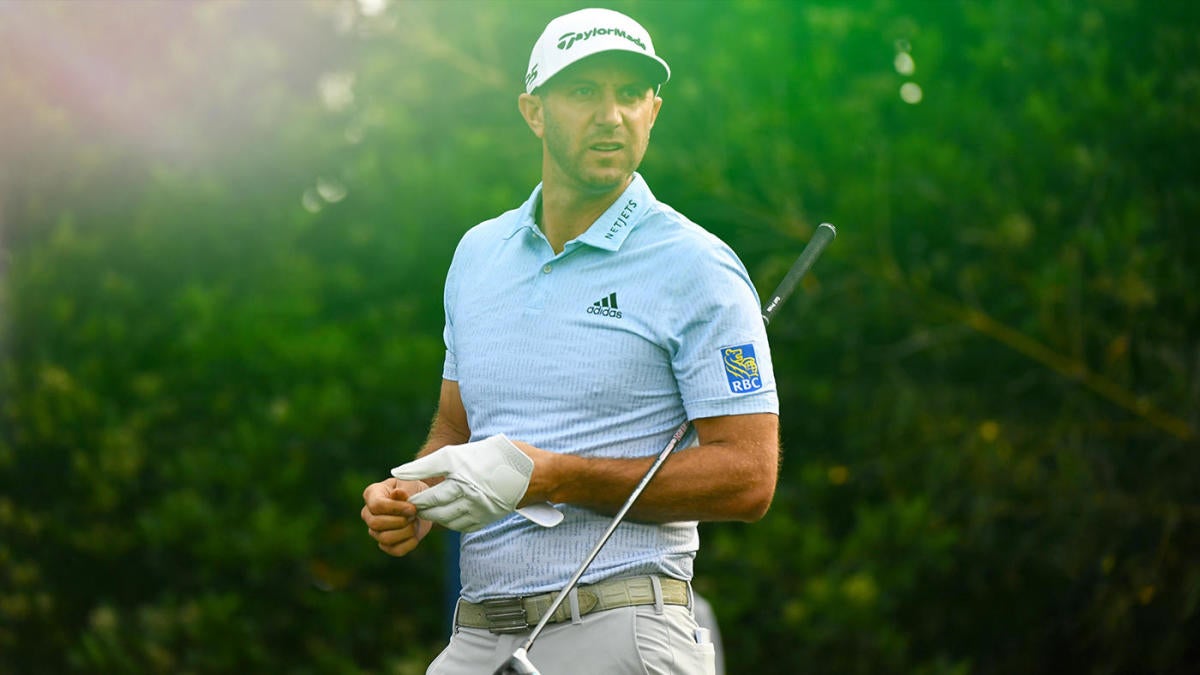 Dustin Johnson’s career resume is — similar to his golf swing — fascinating, enthralling and yet a bit of a conundrum. You could easily make the case that Johnson is both overrated as a historically-great golfer and underrated given his current context. He might be the case study for Mark Twain’s famous line about lies, damned lies and statistics in the modern game. It all depends on what you value most.

Before we get into all of that, though, let’s take a look at where he stands as he approaches 300 career starts on the PGA Tour.

Johnson has a lot of things going for him in the conversation as to whether he’s one of the best players of the past 30 years. Perhaps most significantly, he’s won in every PGA Tour season since 2008. This is nearly impossible and almost certainly won’t be replicated at any point in the short-term. The sport has gotten too competitive at the top, and when you only have a handful of real chances to win every season, capitalizing on even one of those is a massive achievement.

That brings us to point No. 2, which is that Johnson — by the age of 35 — has won 20 times in an era where winning twice is impressive. Only 30 golfers have won more than D.J. in PGA Tour history. He’s tied with players like Greg Norman and Hale Irwin. Johnson trails Davis Love III’s career win total by one, Raymond Floyd by two, Gary Player by four and Johnny Miller by five. And he’s done it all in a more comprehensively difficult era from top to bottom.

Given his recent consistency, it’s not inconceivable that Johnson could reach 30 wins before his career is over, which is truly rarefied air. The only golfers to reach that mark that have also notched wins this century are Tiger Woods, Phil Mickelson and Vijay Singh, and only 18 golfers have ever won 30 or more times in any era in PGA Tour history.

Maybe the most impressive part of Johnson’s rise to 20 wins and lifetime status on the PGA Tour is how much he’s improved from his early days where the talent was raw and unbridled.

By every measure, Johnson has improved his game to the plateau where few golfers have existed historically. There are a million ways to look at this — and we’ve just seen a couple — but maybe the easiest is to look at how consistent every aspect of his game has become over the last five years.

Johnson’s wedge play gets talked about ad nauseam, but it’s his play around the greens and with the putter that’s really improved since the start of his career. Let’s look at his first five seasons on the PGA Tour next to his most recent five years on the PGA Tour.

Though Johnson still won and had a good strokes-gained number overall over the first five years of his career, his short game was pretty lousy. The numbers are a tough scene. Now let’s look at the last five seasons.

Whereas previously Johnson was almost exclusively in the triple digits in these two categories, he’s now almost only in the double digits in terms of PGA Tour ranking here. When you hit it like he normally does, this leads to a lot of winning (he’s won 11 times in the last five seasons).

The flip side of all this is the major championship record. This is where things get a little murky. Johnson has played in 42 majors and won just once (2.4%). His consistency at majors has been immense, though. Other than 2017, he’s had at least one top 10 in a major every year dating back to 2009.

While he’s also completed the rare runner-up slam (second in all four majors) — and you could legitimately argue he should have two or three titles — when you’re at D.J.’s level, the only thing that matters at majors is taking home trophies.

Has one underachieved and the other overachieved? Should we simply adjust our expectations and our values?

Johnson is surely one of the most immense talents the PGA Tour has ever been bequeathed, but I’m afraid whether he’ll be remembered as such rests on top of how the next five years’ worth of majors plays out. If he gets to three or four major wins, he will be remembered properly. It not — even if he reaches that 30-win mark on the PGA Tour — there’s the chance that he may not.

Therein lies the conundrum of Dustin Johnson. Even though he’s as good an overall player as we’ve seen in the modern era (non-Tiger Woods division), he might not end up with the resume to prove it.