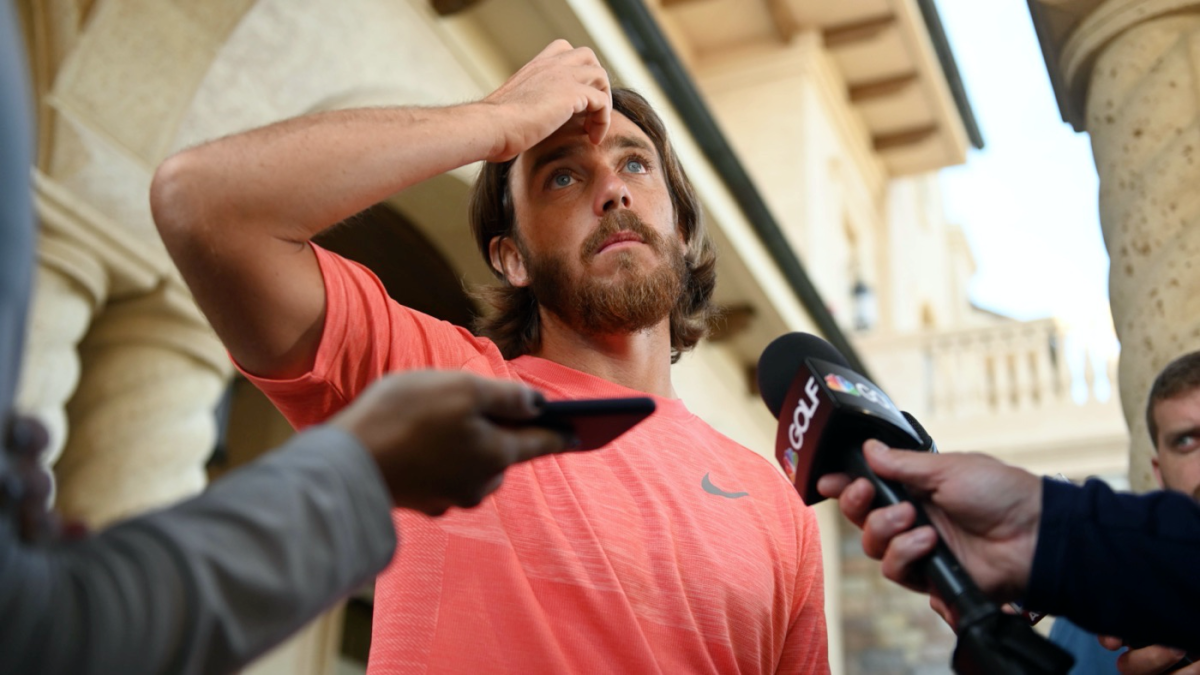 The PGA Tour formally released its plan for restarting golf on in a month at the Charles Schwab Challenge on Wednesday, and it is extremely comprehensive. Layers of testing, quarantined jets from event to event, caddie restrictions and strict social distancing measures for everyone on-site at a tournament. This doesn’t guarantee anything, of course, but it’s as extensive of a plan as one could have hoped for as golf re-enters the cultural conversation at the professional level.

“That is currently in place and it is likely to continue,” PGA Tour chief tournaments officer, Andy Pazder, told The Guardian. “So it is imperative that those constituents that we have that need to come back in the United States do so at least two weeks prior to our return to competition. We are working with the federal government to facilitate the return of players and caddies who are currently residing outside of the United States and we’re optimistic that’s going to occur. We have a relatively small number of PGA Tour players, around 25 or so, that are currently outside of the United States.”

That number might be small, but it’s not insignificant. It includes the No. 10-ranked golfer in the world, Englishman Tommy Fleetwood, who insinuated to The Guardian that he’s not going anywhere for the time being, even with the PGA Tour returning and the European Tour not starting anytime soon.

“I’m not going to travel to America and stay away for four months, that is simply not a consideration,” Fleetwood noted.

Whether this 14-day quarantine order is lifted remains to be seen, but it does create a quandary for the league as a whole. While Tour pros won’t lose their cards based on what happens this season, they could miss out on world rankings points and even miss on major championships because of these restrictions. Maybe it’s inevitable that there will be collateral damage from re-starting a league at this point in time, but it’s certainly an unfortunate outcome for those who are currently outside the United States with no plans to return.