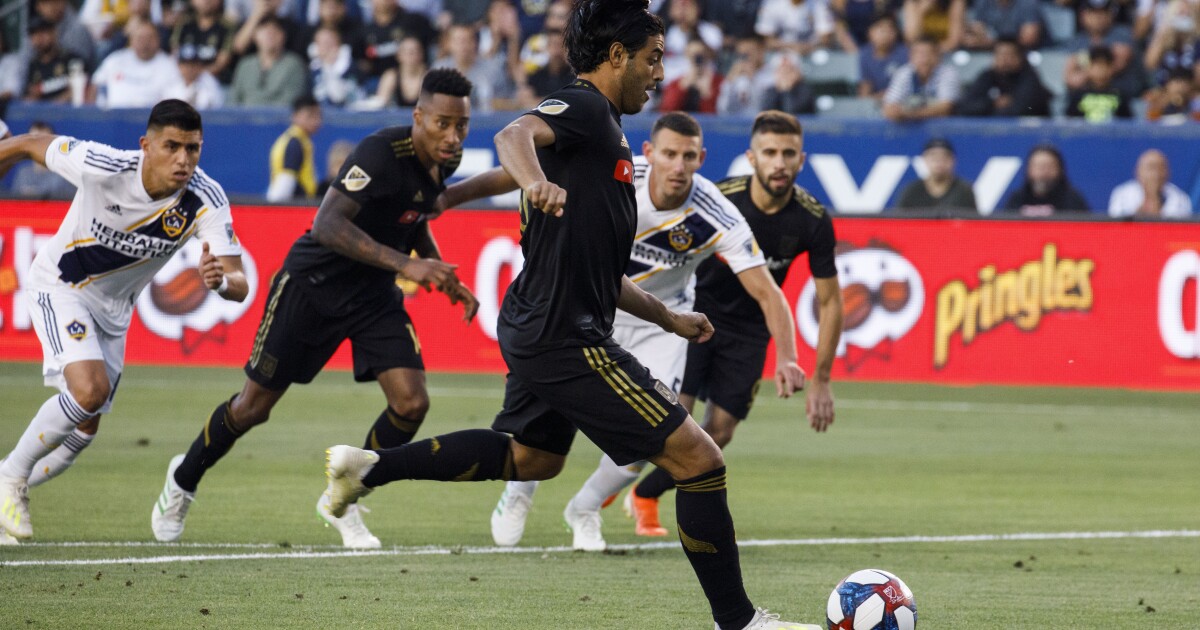 When U.S. Soccer pulled the plug on its nationwide Development Academy last month, Major League Soccer announced within hours that it would fill that youth soccer void. On Wednesday the league revealed how it would do so, bringing 65 teams under its existing club academy umbrella to create the MLS Youth Development Platform.

The program will be made up of academy teams from 30 MLS teams — the 26 current clubs plus four expansion franchises — 60 unaffiliated youth clubs and five USL Championship clubs. The resulting league will feature 95 teams and 8,000 players in the U.S. and Canada competing in year-round competition in five age groups, from U-13 through U-19. MLS said the new program also will offer player-identification initiatives and coaching education programs.

A dozen of the teams involved are located in Southern California, perhaps the most fertile area for youth soccer in the U.S.

“For us as a country to have one of the top leagues in the world in MLS, we need to have our very own young players develop in better ways,” Occidental College coach Radames Lafaurie, program director of the Pasadena-based LA Surf Soccer Club, said in a statement. “We’re excited to be a founding member and partner in this project to ensure that we are doing just that: having the best players and best coaches working together toward a pro pathway.”

The goal of U.S Soccer’s Development Academy was to develop world-class players by funneling elite youth through the same challenging system in which they would play against one another year around. By the time it was disbanded on April 15, the DA had grown to include more than 200 boys’ and girls’ teams.

Girls’ teams will not be included in the new MLS program.

MLS began its club academy program in 2007, the same year at the DA, with its teams competing in U.S. Soccer program. MLS, which has produced more than 250 homegrown professional and national team players in its academy system, says it invested more than $70 million in youth development last season.

Additional teams will be allowed to apply for spots in the new program this summer, MLS said.