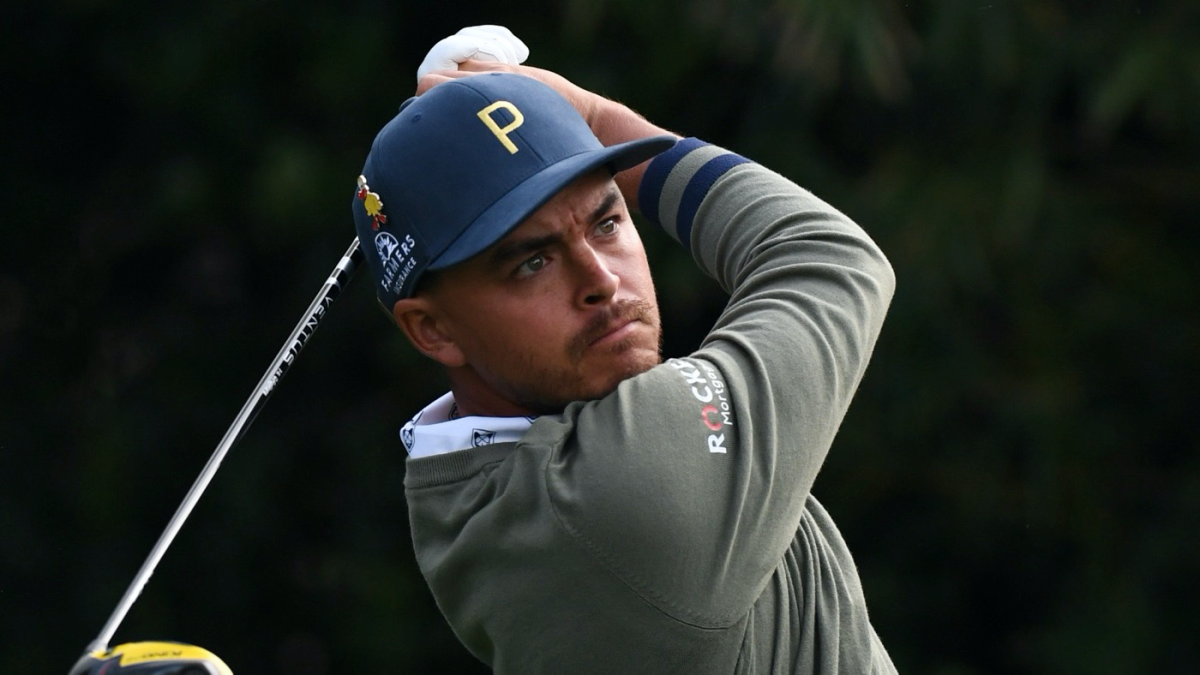 The details of this Sunday’s TaylorMade Driving Relief charity match between Rory McIlroy, Dustin Johnson, Rickie Fowler and Matthew Fowler at Seminole Golf Club are out, and the entire thing sounds fascinating. We already knew the foursome (McIlroy and Johnson on one side and Fowler and Wolff on the other) would be playing for $3 million to be given to fight the coronavirus, but now we know exactly how that will play out.

The format is best-ball skins, which means that each hole is worth a certain amount (more on that in a minute) which is taken by the team that has the player with the lowest score. If a hole ends in a tie (i.e. if Fowler and McIlroy both make birdie at the first hole), that skin carries over to the next hole and is totaled with whatever the next hole is worth.

If the final hole is tied, the situation gets a little tricky. I’ll let the PGA Tour explain.

As I write this, I’m getting more and more excited about this weekend’s festivities and about watching live golf — especially the level of golf these guys play — on my TV. That the event is raising money for a good cause is obviously at the heart of it all, and TaylorMade has decided to kick in $25,000 for each birdie made, $50,000 for each eagle and $150,000 for each ace in the competition.

Add it all up, and it’s a lot of money and a lot of fun. Nobody cares who wins — OK, a few people might when it gets down to the last few holes — and this will be a great platform to jump into the Tiger Woods-Phil Mickelson match next weekend followed by the return of the PGA Tour on June 11 in Texas.