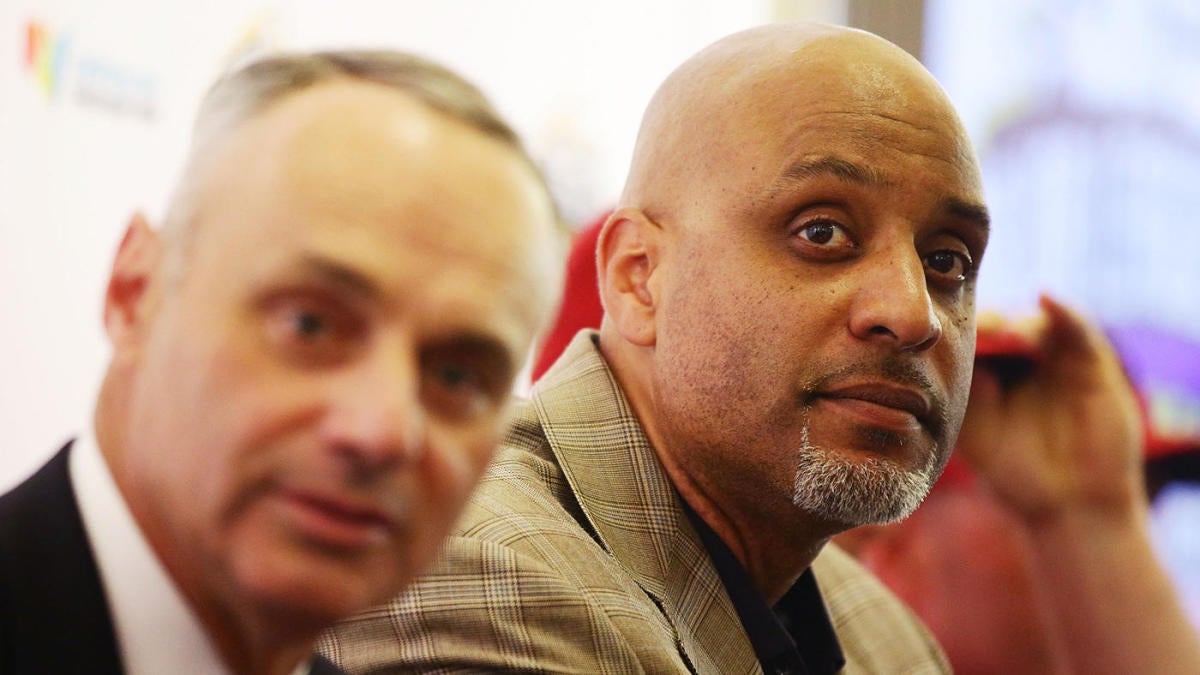 Earlier this week, the owners submitted a proposal that would see teams play approximately 80 games. The season would then culminate in an expanded playoffs. Other plans discussed over the past few months include housing teams in “hub” cities, so as to limit interstate travel. Washington Nationals reliever Sean Doolittle, widely held as one of the most thoughtful players in the league, tweeted about his concerns in response to the league’s approved plan.
The league’s document will address testing, guidelines for travel and lodging, and how the league would react if and when a player or staff member tests positive for the coronavirus. As we’ve outlined before, the league’s ability to access tests in an ethical way, as well as its contingency plans for what happens when someone is infected with COVID-19, are paramount to the realism of any plan.
Major League Baseball and the players association continue to discuss plans that would permit them to have a modified 2020 season. The main sticking points are believed to be the health of players, coaches and other essential game-day staff, as well as player compensation. The league is soon expected to address the former by presenting the union with an “80-page document outlining potential health and safety protocols for the COVID-19 pandemic,” according to The Athletic’s Ken Rosenthal.
Every part of MLB’s schedule has been impacted by COVID-19. The Hall of Fame has since announced its annual induction weekend will not be held as planned this July. Instead, the Hall of Fame hopes to hold a tandem induction weekend in 2021. The draft, meanwhile, has been shortened to five rounds, with draftees receiving significantly less money in the next two years. MLB‘s season was supposed to start on March 26. Two weeks prior, the league hit the pause button in response to the spread of the novel coronavirus. MLB’s action came about a day after the National Basketball Association delayed its season indefinitely.