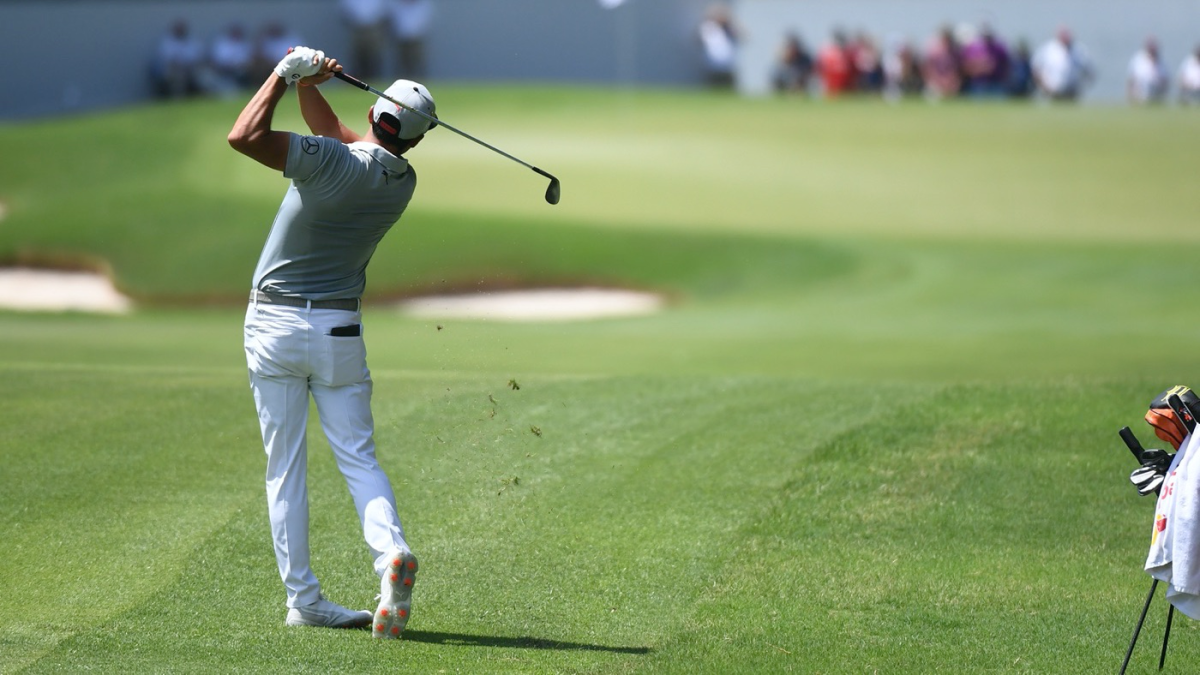 The PGA Tour’s “Health & Safety Plan,” a 37-page document that was shared with golfers on Tuesday, details how the organization will return to play beginning June 11 with the Charles Schwab Challenge at Colonial. To the surprise of no one, a significant coronavirus testing plan will be the key to getting the sport back up and running next month with testing a required condition that must be met for golfers to compete.

A “layered testing approach” will be instituted, according to Golf Channel, which viewed a copy of the plan that calls for both golfers and caddies to fill out questionnaires, get their temperature tested and receive a RT PCR Nasal swab/saliva test.

Players and caddies will be sent a pre-travel screening test and will also be tested when they arrive in a tournament city, likely at a host hotel. After that, daily questionnaires and temperature screenings will be applied. Testing will be required as a condition of competition, similar to the current drug testing requirements. Results for the PCR nasal swabs will take 24-48 hours and those waiting for results can still practice and play but will not have access to other onsite facilities. …

Those who test positive will not be allowed to continue with the competition and, per federal and local health guidelines, they will be isolated for at least 10 days. A player who tests positive after making the cut at an event will receive last place earnings.

That means you could have a scenario where the leader of an event tests positive on the weekend and has to pull out of a tournament, which would be an unbelievable turn.

Furthermore, golfers are being asked to perform most playing tasks, including some that caddies would normally perform such as full-time handling of golf clubs.

The circle of folks allowed into tournaments in the short-term will be kept small and tight, though parties that support players and select media will be permitted on a limited basis and families will not be granted access to the tournament sites. Not everyone on-site at the events will be tested, but sanitizing products and personal protective equipment will be provided to all in attendance.

The plan that was released to players was apparently extremely comprehensive. This is a good thing, of course, because a comprehensive plan was needed to provide guidance as the PGA Tour returns to whatever normal looks like in a coronavirus world.

The PGA Tour is expected to release formal guidelines more publicly later this week, and fans are not expected for at least the first four events of the updated schedule.