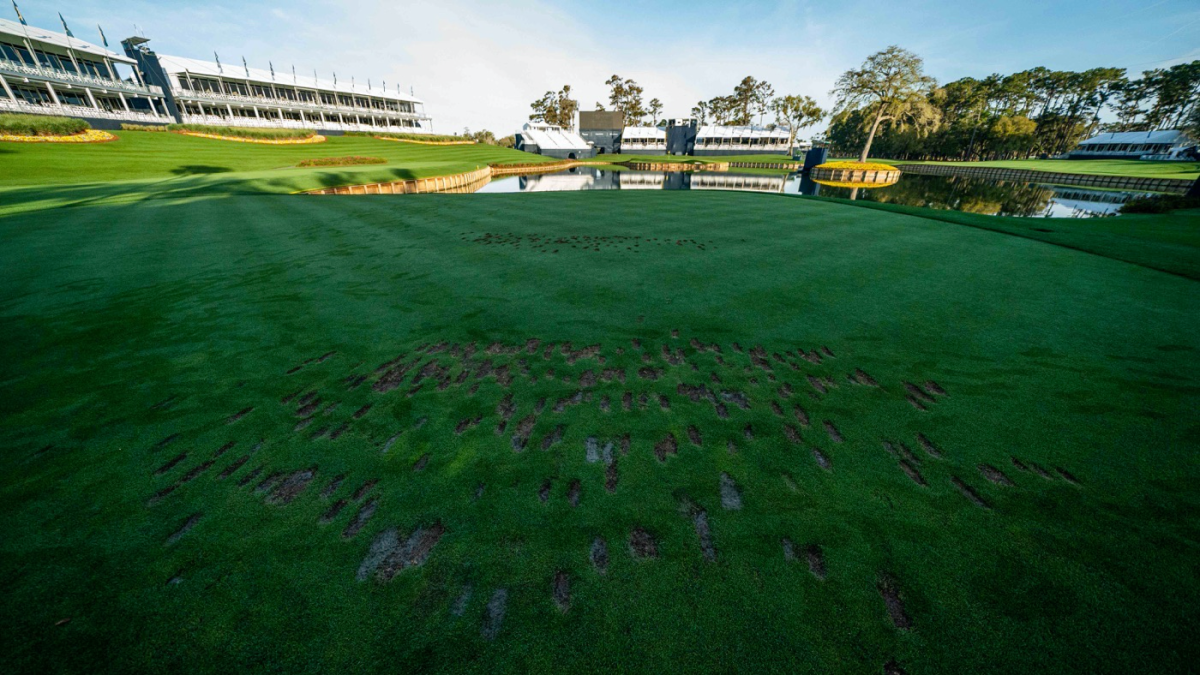 One of my enduring childhood memories is from the 2001 World Series. Yankees, Diamondbacks, Derek Jeter, Craig Counsell and George W. Bush’s first pitch at Yankee Stadium. Obviously, all of that happened in the aftermath of one of the most tragic events in American history. Baseball carried the day that fall because it was one of the first sports truly in the spotlight after 9/11, and it led to a bit of a resurgence for the game.

Golf’s resumption over the next month won’t be exactly the same — primarily because there aren’t any major championships for another three months — but the sport could have the same opportunity now that baseball had two decades ago. With its restart of the 2019-20 PGA Tour season on June 11 at Colonial Country Club, golf will be the most prominent professional sport taking place for an extended period of time this summer.

Golf coming back makes sense in a lot of ways. While many questions remain about the logistics of a revamped PGA Tour schedule — travel remains at the top of my list — golf is the rare sport that can be played both outside and at distances that comply with governmental and medical recommendations. While it remains to be seen whether it’s advisable for the PGA Tour to return this quickly with the coronavirus pandemic still prevalent, I don’t think there will be outrage over golf safely returning to play.

As Geoff Shackelford pointed out, golf is far and away the winner when it comes to public perception of businesses reopening. According to the Washington Post, over 40 percent of people are fine with golf (although not necessarily the PGA Tour) opening back up. This may or may not be true of a professional sports league where millions of dollars are trading hands (as the unemployment rate flirts with what it was during the Great Depression), but it’s a good starting point for the sport.

The needle threading that will have to take place is delicate. There is a razor-thin difference between the PGA Tour’s torch-carrying being viewed as an encouraging, hopeful thing and being viewed cynically as an unsafe power play at a time of horror for the country at large. There’s a way to thread that needle, though, by acknowledging who the real heroes at this time are and even financially investing in coronavirus aid — both of which the PGA Tour is quite adept at as evidenced by its $3 billion in all-time charitable giving — that could actually raise the public profile of professional golf in this country.

A sports world starved for, well, sports will pay attention to anything and everything being played right now. And while I harbor no grand illusions that golf coming back in June will rope in millions of new fans for the next decade, certainly some of the stars of the sport will be put in front of an audience they have never been put in front of before.

Perhaps that is less meaningful than I am envisioning, but live sports almost always produce the unexpected, and never have we been more unaware of what to expect than we are now. That could prove to be either an advantage or a disadvantage of being the first big-time traditional sport back in this bizarre season of our lives, but at least the opportunity exists.

If, like me, you’ve been reading anything about the coronavirus over the last six weeks, you have undoubtedly seen the cheeky Winston Churchill quote about how you should never let a good crisis go to waste. The way it is often referenced is fundamentally cynical, but for golf it also might not be.

Because when a crisis begins, there must also, eventually, be an exit strategy. And while the coronavirus pandemic will carry on as we adjust to whatever life looks like in a post-2019 world, golf appears to be part of that exit strategy.

It won’t be the most important part — not by a long shot — but when your entire world has been upended by something you neither invited nor completely understand, what is familiar can also be what is hopeful.

This is professional golf’s opportunity to help buoy a society looking around for some sort of life preserver and possibly even unintentionally rebrand itself in the short term as the coronavirus sport of choice. It’s an opportunity for sports to return safely to our culture and galvanize a country when everything else seems to be doing just the opposite.