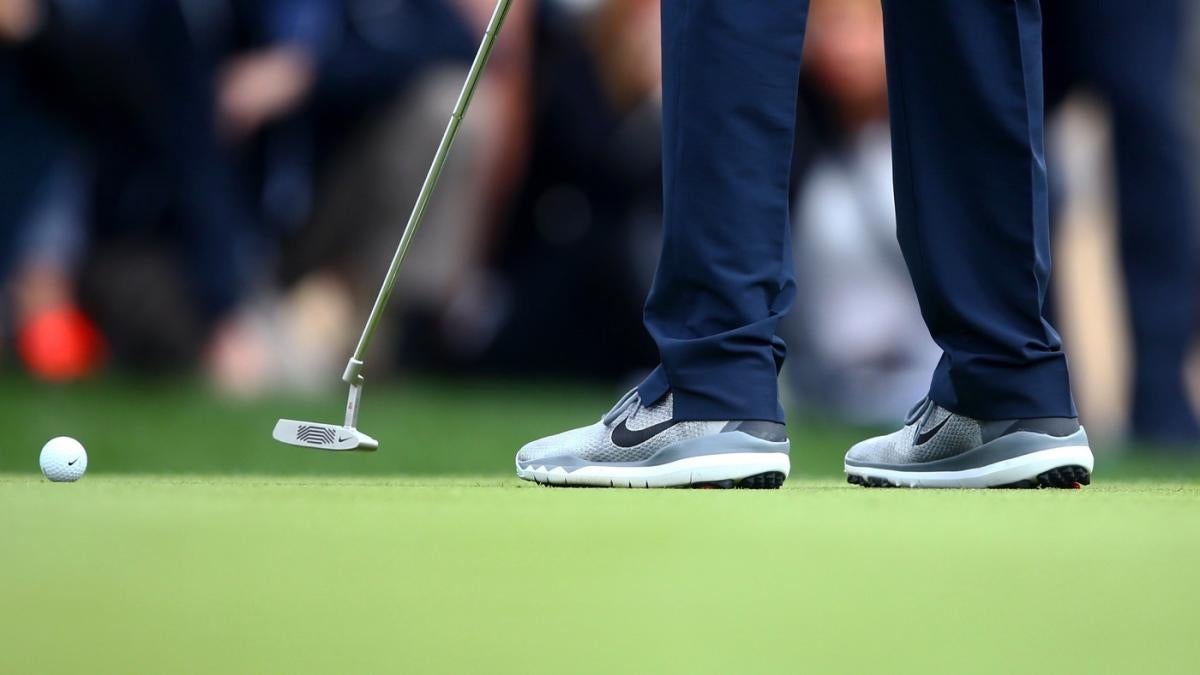 Unless you’re playing miniature golf, using a putter on every hole seems like a very obscure task. However, 60-year-old Golfweek Amateur Tour golfer Anthony Griggs accomplished the feat during a recent event.

Griggs turned in an 84 to capture the D Flight during a recent event at Whirlwind Golf Club in Chandler, Arizona. He used nothing but a putter on all 18 holes, regardless of the situation.

According to Golfweek, the Gary, Indiana native moved to Arizona in 2001 and has played on many courses throughout the state, including the Waste Management Pre-Qualifier and the 2018 Kadima Ventures Pro-Am.

Griggs normally drives the ball over 200 yards off the tee. However, the amateur golfer lost interest with a traditional game of golf and a friend suggested that he should play with just a putter to increase the difficulty.

Griggs used a Scotty Cameron putter while practicing to just use a putter, but it broke leading up to the event. Instead of just purchasing another brand new putter, Griggs went to a local Goodwill store and bought a Wilson Staff putter for $2.99. Griggs used that putter for all 18 holes of the round and beat Angel Faux by six strokes to win.

Many golfers have an excellent short game, but completing 18 holes with a putter is very impressive. Even more so, winning an entire round with a single putter is nothing short of spectacular.