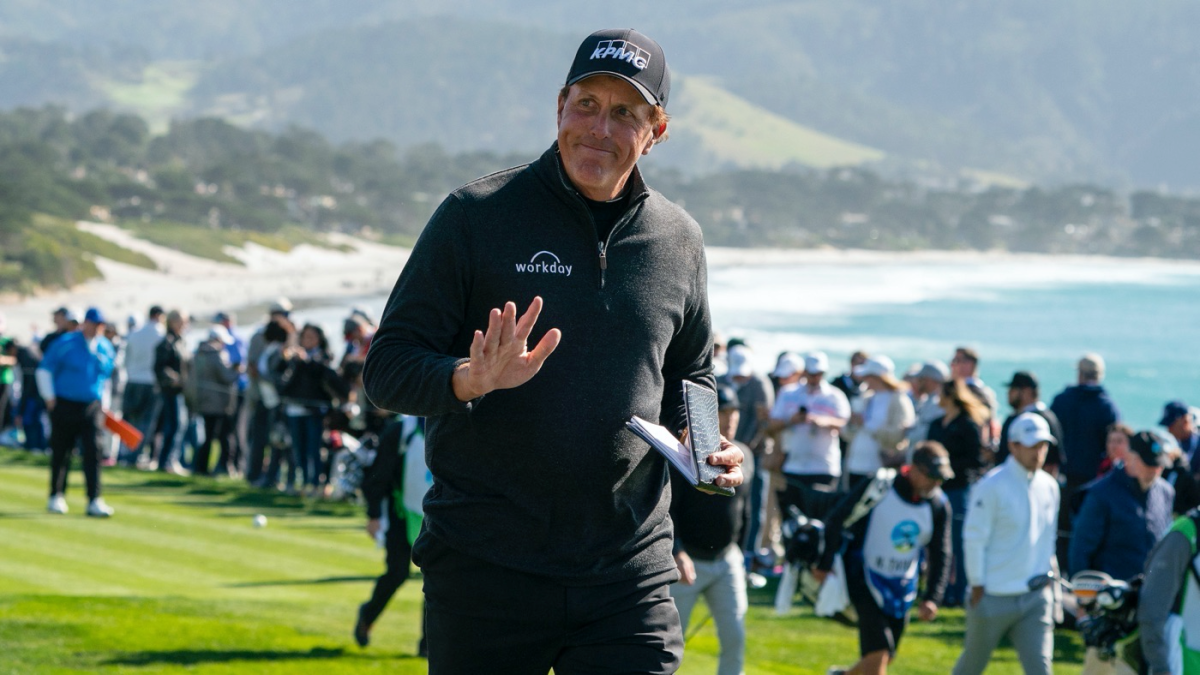 Phil Mickelson talked about playing golf with the greatest of all time on Monday on the Dan Patrick Show. He also discussed his upcoming match with Tiger Woods.

Mickelson, who is currently moving from California to Florida, said he played golf with Michael Jordan a long time ago but is planning on joining his golf club in Hobe Sound, Florida — an old citrus grove whose architects drew their inspiration from Shinnecock Hills, of all places (more on that briefly).

“I’m actually in the process of joining his club there in Florida — the Grove that he built, which is really a cool place,” said Mickelson. “He did an exceptional job there. You have to be invited. Fortunately, I know a number of members there. My wife and I just bought a lot fairly close there — it’s only about 10-15 minutes away. It would be a great place to play and practice.”

The property itself is spectacular, and apparently fairly exclusive. One report earlier this year put the membership somewhere under 100 people. The architecture looks clean and fast, which is both good for the common amateur and helpful for the touring professional.

Here’s a good synopsis of the overall vibe and layout of the courses on the property.

The Grove XXIII (the Roman numeral represents the number Jordan wore with the Chicago Bulls) twists in an ingenious double-helix routing that can be played in four nine + nine combinations, and in shorter three- to six-hole loops. The key to the flexibility is the clustering of greens and tees, and a crossover junction after the fourth and 13th holes.

Walking off the fourth green, for instance, play can continue on at the fifth, or it can switch over to the 14th and finish in the opposite direction, so each nine can be broken into sections. In fact, it’s possible to play continuous internal circuits without ever returning home, enhancing the likelihood of ongoing presses, overtimes and emergency holes.

Extra holes for more presses is Mickelson’s dream, and he should fit in with the mega-exclusive clientele nicely. And who knows, maybe The Match III — after iterations in Las Vegas and at Medalist (also in Hobe Sound) — will make its way to The Grove XXIII at some point in the near future.