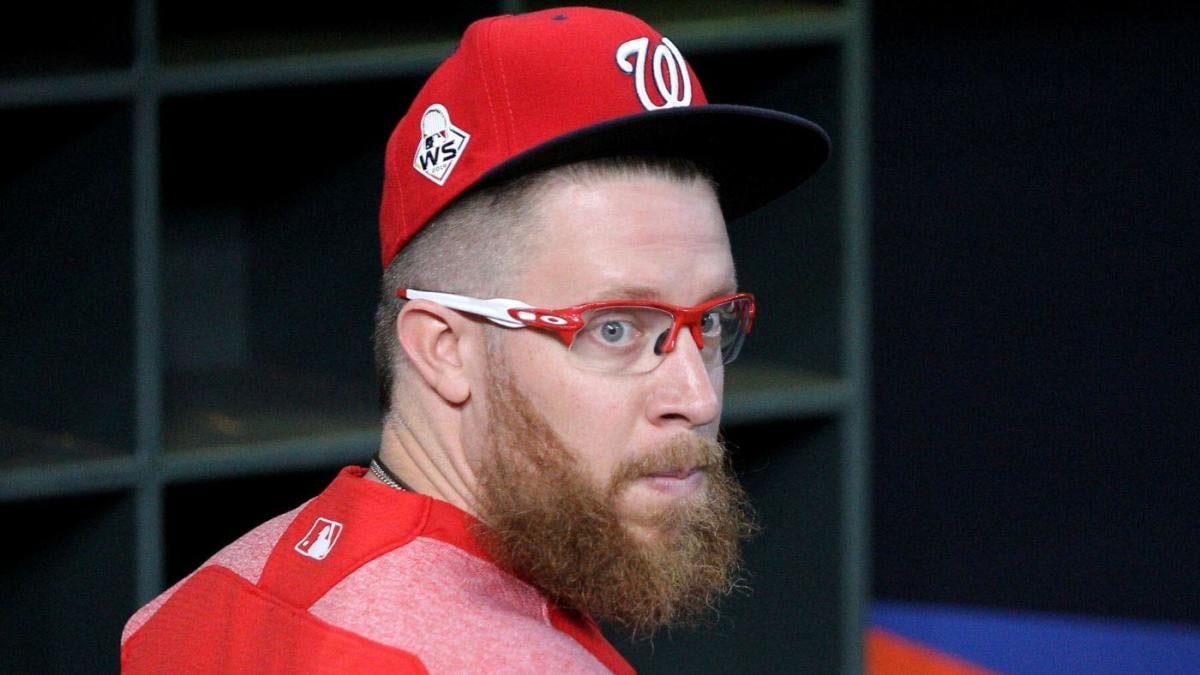 The Korea Baseball Organization and Chinese Professional Baseball League opened their seasons in recent weeks and they adopted several hygiene measures to lower the risk of COVID-19 transmission. High-fives are banned (seriously), players can’t spit, umpires and other personnel have to wear masks, so on and so forth. MLB is likely to adopt similar measures, though it’s unclear whether that is in their initial proposal.
“I don’t think anything can be done until (safety) can be guaranteed and we feel comfortable with it,” Cardinals lefty and MLBPA executive board member Andrew Miller told ESPN recently. “We want to put a good product on the field, but that’s totally secondary to the health of the players. We are generally younger and healthier, but that doesn’t mean our staff is, that doesn’t mean the umpires are going to be in the clear. It’s not hard to get one degree of separation away from players who have kids who may have conditions, or other family members that live with them. I’m confident before anything happens, we’ll sort through all those issues.”  For now, MLB and the MLBPA will work to finalize major issues like the schedule and postseason format, and monitor the situation around the country and consult with health officials. A testing plan that makes sense today may not make sense in a few weeks. No matter when the season begins, it’ll be unlike any other season in baseball history, and MLB will have to be prepared to make changes on the fly as necessary, even drastic ones.

Even beyond the mechanics of the season (schedule, postseason format, roster sizes, etc.), MLB and the MLBPA will have to develop solutions for many other issues as well. Nationals reliever Sean Doolittle posted a thoughtful Twitter thread Monday laying out concerns he would like to see addressed before the 2020 season launches.
Here’s a quick recap of Doolittle’s main concerns: The first step toward baseball returning in 2020 was taken Monday. Commissioner Rob Manfred and the 30 MLB owners approved a plan to start the season in July. It calls for an 82-game schedule and an expanded postseason format, among other things. The proposal will be submitted to the MLBPA on Tuesday. Chances are a counter-proposal and counter-counter-proposals are coming.