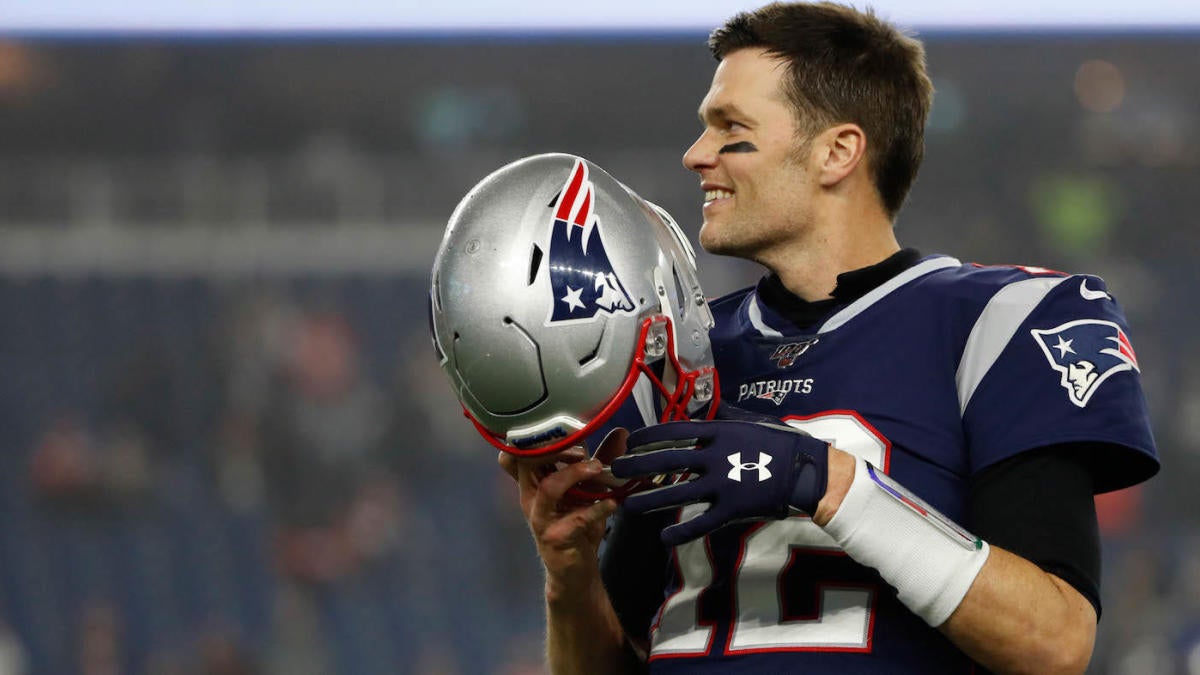 New England Patriots fans will have plenty of opportunities to watch Tom Brady this season, even though he’s no longer playing for their team. In an interesting scheduling quirk by the NFL, the Patriots and Tampa Bay Buccaneers do not play at the same time until Week 15 (Dec. 20) — giving Patriots fans a chance to follow Brady’s progress and Buccaneers fans an opportunity to see how New England is doing without its quarterback.

Could scheduling the Patriots and Buccaneers at different times have been planned? The league says it’s just a coincidence.

“Putting together the 256-game schedule is very complex — it’s a riddle, wrapped in a mystery, inside an enigma,” NFL spokesman Brian McCarthy told ESPN. “The minimal conflicts here are coincidental.”

Tampa plays on “Thursday Night Football” in Week 5 and New England plays in that time slot in Week 14. The Patriots play on “Monday Night Football” in Week 9 while the Buccaneers play on MNF in Week 8 and Week 11. The Buccaneers’ bye week is in Week 13 and the Patriots’ is in Week 6. That’s six weeks both teams aren’t in jeopardy of playing at the same time, as they are only in the Sunday afternoon window four times in the first 14 weeks — as one team plays at 1 p.m. ET while the other is at 4:25 p.m. ET.

The Patriots without Brady and the Buccaneers with Brady are both expected to get huge ratings. While the scheduling may very well be a coincidence, the NFL should have a huge spike in TV coverage with this quirk.