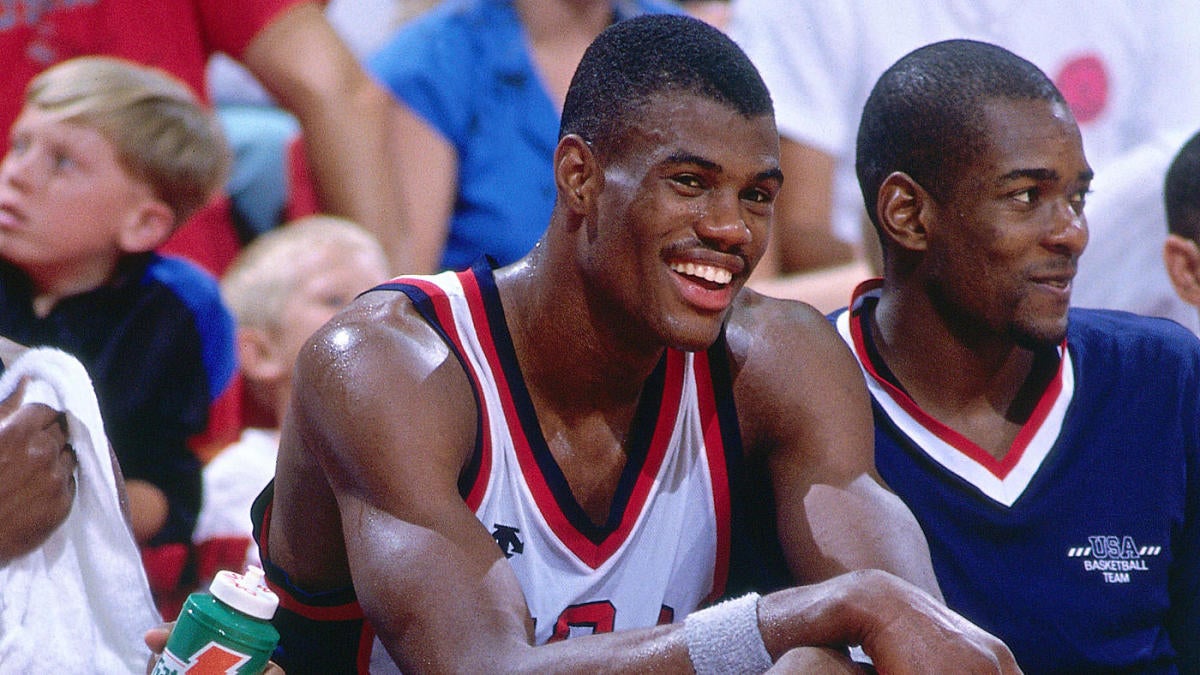 It’s widely believed that Michael Jordan’s distaste for Isiah Thomas kept the latter off the famed Dream Team in the 1992 Olympics. The fact that Thomas and his Detroit Pistons refused to shake hands with Jordan and the Bulls after Chicago finally defeated them in the 1991 Eastern Conference finals was a big reason why. Even Thomas himself can’t fully debunk this theory as he remains mystified by his exclusion.

“That’s a big hole on my [basketball] resume,” Thomas said in an interview on ESPN’s Get Up. “That is the biggest hole in my resume. … In the sports arena, I’ve won at every level. I tried to do everything correctly, and I thought I should’ve made that Dream Team. And looking back, if I’m not a part of the Dream Team because of a lapse in emotion in terms of not shaking someone’s hand, then I am more disappointed today than I was back then.”

However, no one, including Thomas, should be surprised that he wasn’t selected to what many consider to be the greatest team ever assembled, according to a player who was picked: Hall of Famer David Robinson. During a recent appearance on the “Bulls Talk Podcast” with Jason Goff, Robinson pointed to Thomas’ “reputation” as a determining factor.

“If you have a reputation and you take pride in your reputation as a ‘Bad Boy’ it kind of means people aren’t going to like you,” Robinson said, via NBC Sports. “Can you be that surprised when people say ‘I don’t really want to play with the ‘Bad Boys?’

“When you talk about putting together a team, chemistry matters. It does,” Robinson added. “You can’t act like it doesn’t matter and for that team it was clear that was a consideration for all the people involved.”

The reality is that Jordan likely didn’t want Thomas on the team, but he wasn’t the sole reason that the Hall of Fame guard wasn’t selected, as Thomas’ reputation also played into the decision. Jordan wasn’t the only player on the team that had an issue with Thomas. NBA executive Rod Thorn, the architect of the Dream Team, also recently stated that he had no discussions with Jordan about leaving Thomas off of the roster.

The fact that he wasn’t on the Dream Team will clearly never sit well with Thomas, as it still bothers him nearly 30 years later. However, given all of the information, it appears as though Thomas may have played a bigger role in his own exclusion than he realizes; or cares to admit.