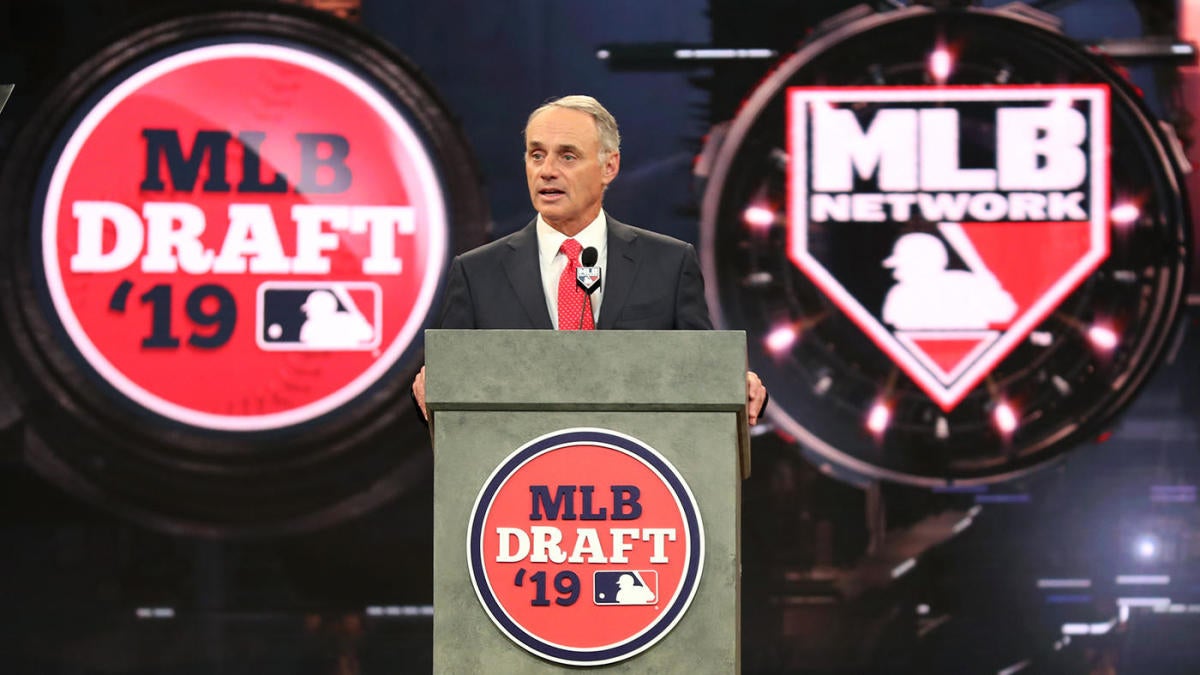 It must be noted that the group most affected by the changes — amateur players eligible to be drafted in 2020 — had no say in the changes. The MLBPA represents just those players on major league 40-man rosters, but they’ve nonetheless been willing to bargain away the rights of non-members for several years running. This is just the latest example. Suffice it to say, the latest furtherance of this trend doesn’t sit well with those tasked with advising and ultimately representing those aspiring professional baseball players.
Baker continues:
“Particularly given the negligible economic impact to what’s already a cheap acquisition cost, this approach is is grossly shortsighted. To drastically reduce opportunity and talent and talent pools, it stunts growth and diversity at all levels and is really a self-inflicted sabotage of the long-term health and popularity of the game.”

From that same AP dispatch, here are some relevant remarks from agent Jeff Berry, co-head of CAA Baseball:

There’s no doubt that teams are taking a financial hit from the shutdown, but despite occasional claims to the contrary MLB franchises are wildly profitable during normal times. That’s to say nothing of the reliably healthy increase in franchise values. So to what extent owners are responding to actual financial distress or simply using the pandemic as a rationale to further reduce already modest labor costs (and angle to permanently reduce both the size of the draft and the size of the minor leagues) isn’t certain. History suggests that that cynicism is probably the driver. What is certain is that those on the bottom rung of this issue — amateur ballplayers — are being struck the hardest by these changes.

“For any ownership group that supports this course of action as advisable or, frankly, is so cash-strapped that this mid-six-figure savings is a financial necessity, they should do everyone a favor, including their fellow owners, and sell their franchises. Does anyone think it’s that big of an ethical jump from hijacking the draft, tanking and service manipulation to hidden cameras and banging on trash cans? All those behaviors and attitudes, they’re not analytic or intelligent or efficient, they’re just unethical, and they reveal a lack of respect for players and fans.”

MLB and the Players Association (MLBPA) have reportedly agreed to reduce the 2020 MLB Draft to five rounds from the usual 40 rounds. Notionally, this is a cost-saving measure in response the ongoing novel coronavirus pandemic, which has put the 2020 MLB season on hold for the foreseeable future. Teams can still sign undrafted players, but for this year those signing bonuses will be limited to a maximum of ,000. The plan will save roughly million total in draft bonus pool money, the The Associated Press estimates.