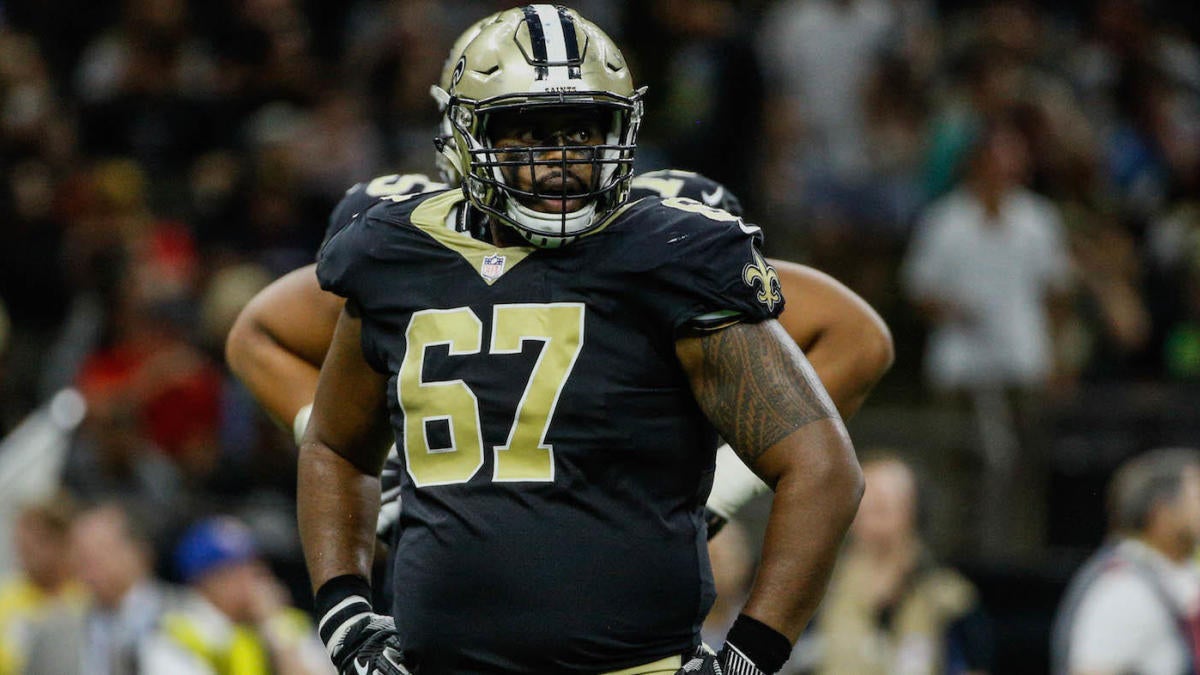 The New Orleans Saints have cut veteran guard Larry Warford, the team announced on Friday, putting an end to a productive three-year stint the 28-year-old enjoyed with the franchise. Warford, who was originally drafted by the Detroit Lions in the third round of the 2013 draft, signed on with the Saints back in 2017 and was named to three-straight Pro Bowls. The 6-foot-3, 317-pound lineman was heading into the final year of his four-year, $34 million contract he signed back in 2017. For the 2020 campaign, Warford owned a cap hit of nearly $12.9 million. By cutting him now, the Saints clear over $7 million in cap space.

Upon his release, John McClain of the Houston Chronicle reports that the Houston Texans have already expressed interest in signing Warford.

When New Orleans drafted interior lineman Cesar Ruiz, who played center at Michigan, in the first round of the 2020 draft, the writing appeared to be on the wall for Warford to possibly be the odd man out in the Saints plans for the offensive line next year. The club previously spent a second-rounder on center Erik McCoy last year and head coach Sean Payton indicated following the selection of Ruiz that one of them could be moved to a guard spot, saying “we weren’t drafting someone that high to come in and be a backup.”

Now, instead of duking it out with those youngsters over the summer for a starting spot, Warford is a free agent and able to search for another club that could use his Pro Bowl talents along its offensive line.