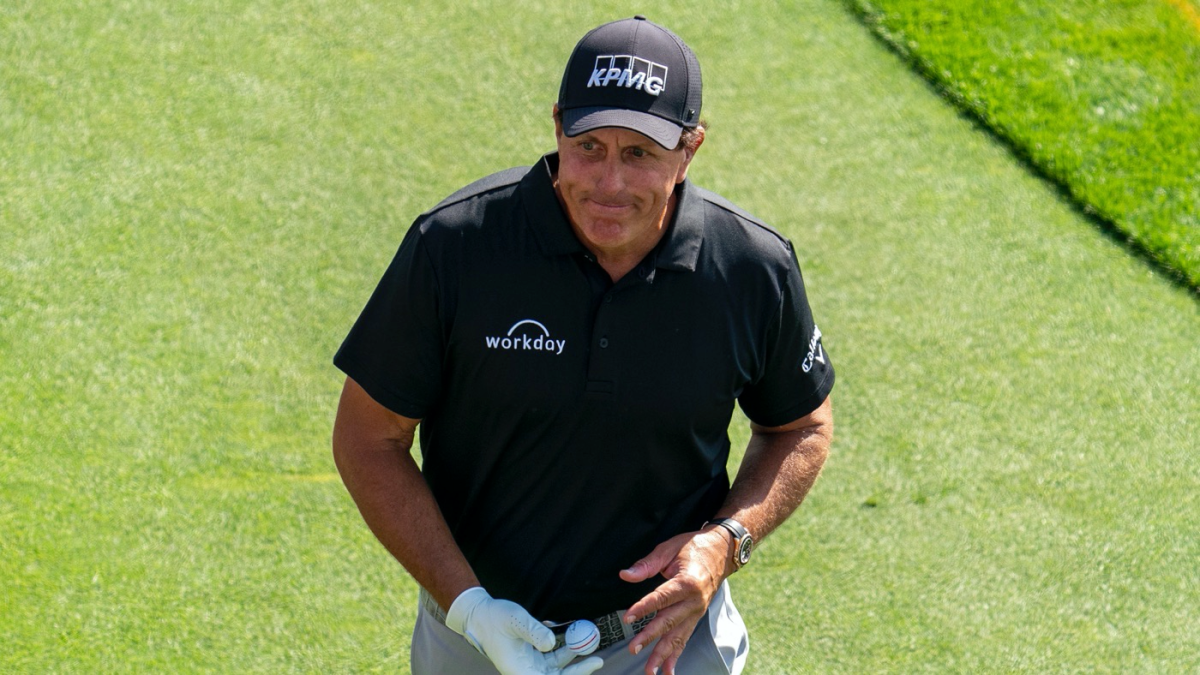 In “headlines I never thought I’d see,” this one is up there. Vijay Singh, one of the least popular golfers on any professional golf tour, recently entered the Korn Ferry Tour Challenge at TPC Sawgrass, which will be played on the same week as the Charles Schwab Challenge from June 11-14.

Singh, who has made over $70 million playing golf in his career, has a lifetime exemption on the PGA Tour because of his 34 wins (20 or more gets you lifetime status), but he doesn’t qualify for that week’s Charles Schwab Challenge.

According to Golf Channel, this means he is eligible to enter a Korn Ferry Tour event in the same week. A player of Singh’s caliber playing in a minor league event like this is tantamount to, say, Manny Ramirez coming back to baseball right now and taking Triple-A starts from a youngster trying to make his way to the majors.

Some pros were not very pleased with Singh for jumping into the event. In some since-deleted tweets, Korn Ferry Tour player Brady Schnell — who played in 21 PGA Tour events last season but has dropped back down to the Korn Ferry Tour this season — said the following.

“Hey @VijaySinghGolf you are a true piece of trash if you except money playing in a Korn Ferry Tour event and I’ll say it right to your face.”

“Do you know how much those points and money could do for a young kid? He’s a complete turd for playing. He’s got his money and he’s got his career. Just wait another month and roll with your senior friends.”

There’s a lot to digest here, and all of it is worth debating (at a different time). Following Schnell’s outburst, and in an intriguing plot twist, Phil Mickelson (of all people!) came to Singh’s defense (also on Twitter).

“It’s no secret VJ and I aren’t close,” Mickelson wrote,” but I’d like to say on his behalf that in addition to being a member of the HofF (Hall of Fame), he’s a big part of the PGA Tour’s success which financially subsidizes, and always has, the KFT. He has earned the right to play when and where he wants.”

Mickelson and Singh once feuded over the length of Lefty’s spikes at the Masters. That may seem like a preposterous thing to argue about, but it was likely part of some broader intellectual gamesmanship. Singh is not beloved (that’s putting it kindly) among his peers, so for somebody like Mickelson to take a stance in Singh’s recent desire to play on the Korn Ferry Tour is probably more meaningful than it appears.

Singh has played six PGA Tour events since finishing sixth at last year’s Honda Classic, and he has missed the cut in all six.