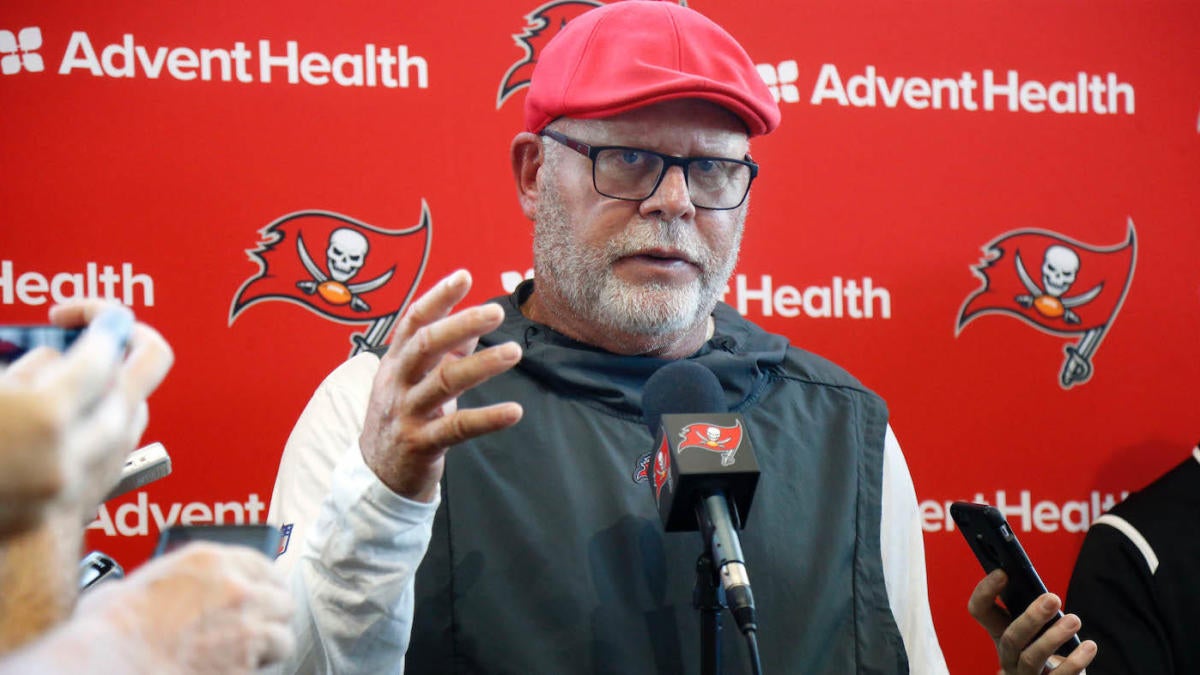 On Thursday night, the NFL officially released the schedule for the upcoming 2020 season. The home and away opponents were previously set, but now fans know when their favorite squads will be playing each team.

While we didn’t have a live feed to see how NFL coaches and owners reacted to their schedule, we have the next best thing.

Comedian Frank Caliendo did impressions of some of the top characters in the NFL head coaches and owners circle.

His video opens with Kansas City Chiefs head coach Andy Reid, the look complete with his polo and mustache.

In character, Caliendo says as the defending Super Bowl champion coach, “What was that? Whatever,” before holding up a Patrick Mahomes jersey.

Next, he moves on to a spot on Jon Gruden impression, with his face scrunched just so. “What do we have here? Win. Win. Win. Win,” he says posing as the Las Vegas Raiders head coach in his signature visor.

Impersonating Tampa Bay Buccaneers head coach Bruce Arians, who’s schedule has the most games with limited rest in between, he says, “I don’t give a rats f— who we’re playing, doesn’t matter when, where, place just bring ’em to us, we go to them, do whatever the f— we gotta do.” He, of course, was wearing the flat cap that Arians is always seen in.

The video takes a turn as he imitates the subdued New England Patriots head coach Bill Belichick. In a cutoff sweatshirt, he says, “We pretty much play everybody the exact same way so …”

Los Angeles Rams head coach Sean McVay makes an appearance next, saying, “You guys want me to memorize the schedule for all 32 teams?” Fake McVay looks down at the paper for a moment before saying, “Done,” playing off McVay’s ability to easily memorize anything football related.

Moving from the casual McVay outfit, he appears in a suit to impersonate Dallas Cowboys owner Jerry Jones.  “I’ve been thinkin’ about a lot in the shower. I have been,” he says, referencing the time Jones said he had been thinking a lot about Dez Bryant in the shower.

To become New York Jets head coach Adam Gase, he didn’t have to say anything, he just had to make his eyes bug out.

Even for someone known for their impressions ability, these are scary good.