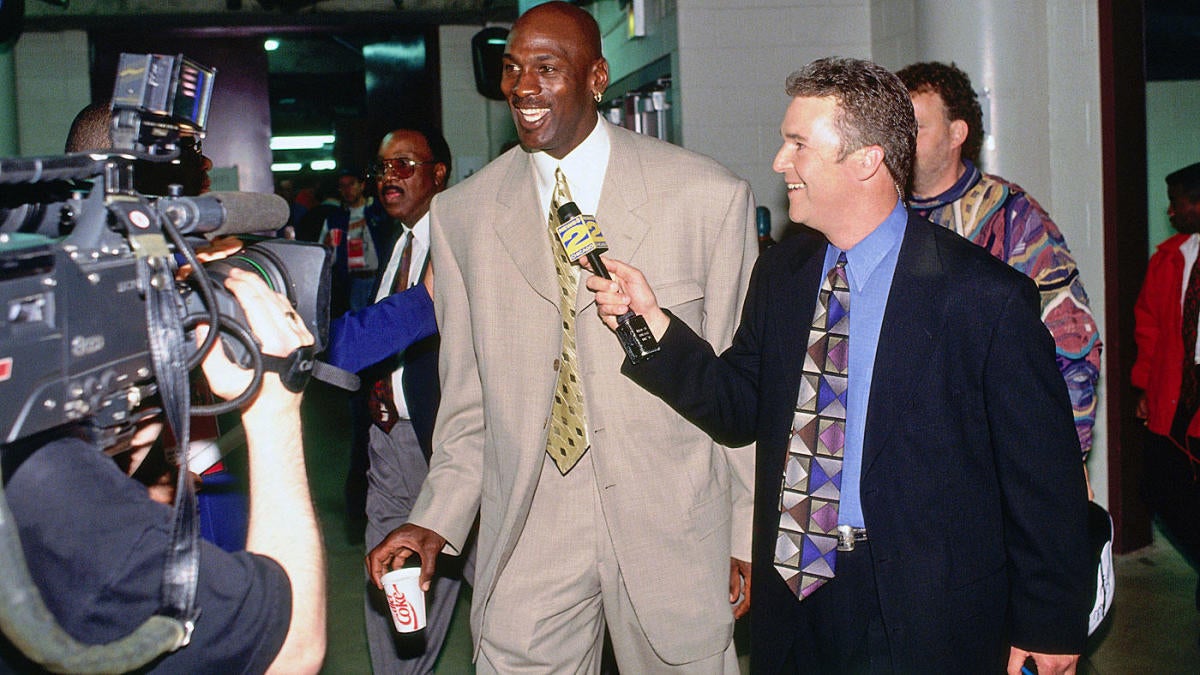 Michael Jordan’s, let’s call it, affinity for gambling throughout his basketball career is well documented, and it made a special appearance on Sunday in episode six of The Last Dance. But the first visual evidence of this was not with anyone particularly notable, in fact, you almost certainly wouldn’t know any of their names, even if you saw the clip.

Here, I’ll prove it. Try to name a single person in this clip that isn’t Michael Jordan.

You can’t, can you? That’s the level of competitiveness The Bulls legend had in him. He craved competition with stakes so high that he was willing to play this quarters game with arena security guards who earned a tiny fraction of what he earned at the time.

There were other references in this episode to his gambling habits. Will Perdue talked about how he and some other guys on the early 1990s Bulls would play blackjack in the front of the plane at one dollar a hand while Jordan and other teammates would play for significantly higher stakes at the back. At one point, Jordan came to join the game at the front because, as Perdue recalled, Jordan wanted their money in his pocket.

Also, in arguably one of the most serious segments of the series so far, the topic of Jordan high stakes gambling becoming a subject of public record, and how he responded as a result, was explored. Jordan got sick of being asked about his five-figure golf games and his association with a golf hustler that was indicted on federal charges.