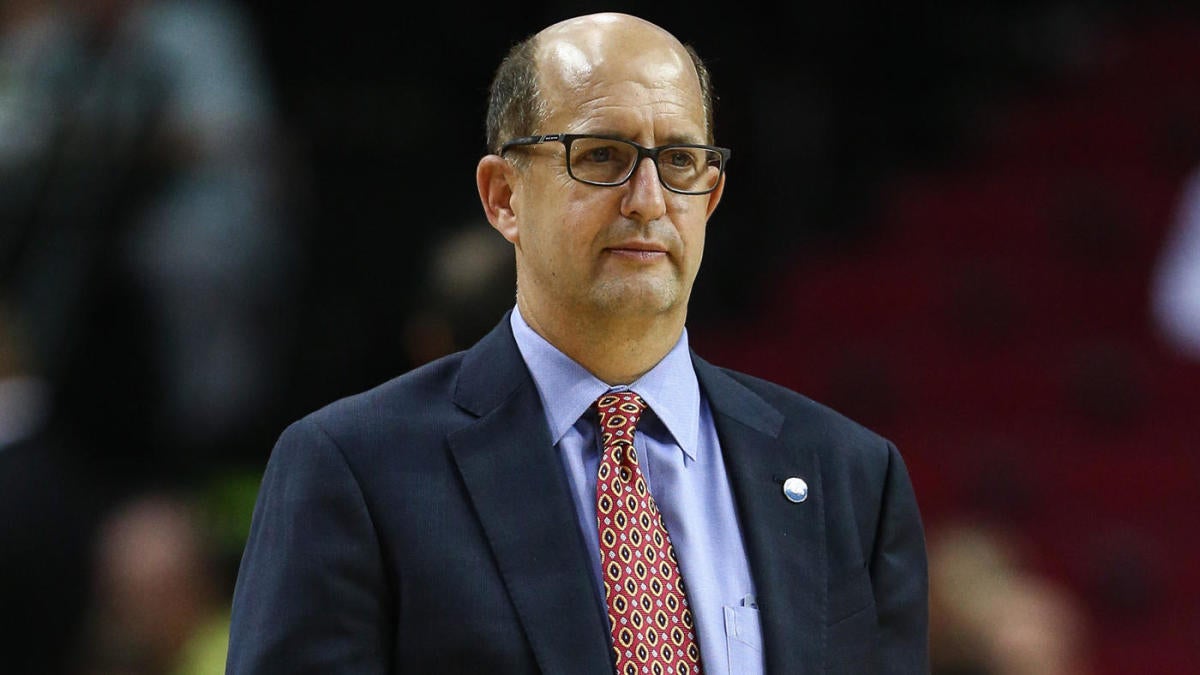 The Patrick Ewing-led New York Knicks reached the NBA Finals twice in 1994 and ’99, but according to Jeff Van Gundy, their greatest team didn’t come from those two seasons. Van Gundy told ESPN’s Adrian Wojnarowski the 1992-93 Knicks had the best shot of any iteration of the ’90s Knicks of winning a championship … if not for Michael Jordan and the Chicago Bulls.

“We had a really good team in ’97, but I thought our best team was ’93,” said Van Gundy, who was an assistant to Pat Riley that season. “I thought we were primed, but we just didn’t have that shot-creator that we needed on the wing.”

The 1992-93 Knicks were one of two 60-win teams in the NBA and the East’s No. 1 playoff seed. They held opponents to a league-low 95.4 points per game and were first in defensive rating (99.7). Cruising through the first two playoff rounds, New York only lost two games (Indiana Pacers and Charlotte Hornets).

Then came Jordan and the Bulls. The Knicks stifled the defending champs early, winning the series’ first two games in Madison Square Garden. Game 3, though, was a different story: Despite a 3-of-18 shooting night from Jordan, who hours earlier was reportedly in an Atlantic City casino, the Bulls throttled the Knicks, 103-83, in Chicago.

“When we went to Chicago for Game 3 of that series, Jordan shot 3 for 18, but we were ill-prepared to win that game,” said Van Gundy, who eventually served as New York’s head coach for seven seasons. “They beat us by 20, with Jordan shooting 3 for 18. That was our chance. If we had been right and ready that game to snatch that first win, we may well have gone up 3-0.”

Jordan returned to his legendary form the next time out, dropping 54 points in a 105-95 victory to even the series at two apiece. The Bulls won the next two games to eliminate the Knicks and reach the NBA Finals, where they captured a third consecutive championship.

“We exhaled instead of keeping that laser focus we had in the first two games,” Ewing told Wojnarowski about the Bulls series in ’93. “In Game 4, he woke up and even though we plated a much better game, we just didn’t have enough.”

Van Gundy said he won’t tune in to “The Last Dance,” a 10-part documentary-series on Jordan’s last season with the Bulls, which premieres Sunday. Watching the ’93 Knicks, which Van Gundy says is the best he coached during that run, fall to one of the greatest players of all time will understandably be less exciting for him than the general public.