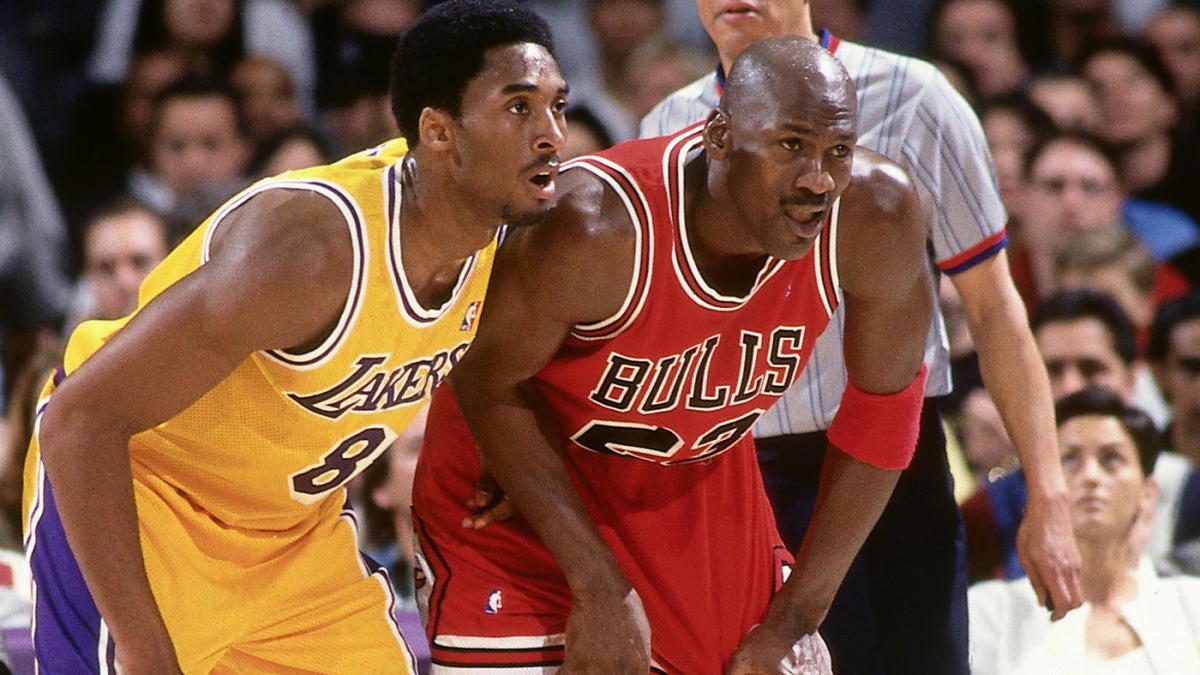 Michael Jordan didn’t get close to too many players. One of the few he famously did build a relationship with was Kobe Bryant. Kobe spent most of his career drawing comparisons to Jordan, and while he ultimately fell short of Jordan’s six championships and general historical standing, he was far and away the closest thing the NBA has ever seen to His Airness since the original’s retirement in 2003. That was due in large part to Jordan’s willingness to mentor Bryant, as they both discussed in episode 5 of “The Last Dance.”

Among the many things the two had in common was trainer Tim Grover. Both were renowned for their work ethic and dedication to the game, and as Grover revealed in an interview on “The Jim Rome Show,” that is what allowed the two of them to become so close.

“The reason Kobe was different in MJ’s eyes is because Kobe looked at Michael as a reference book, encyclopedia, whatever you want to call it. He didn’t look at him as a fan. He wasn’t interested in, ‘Mike can I have your shoes after the game? Can I get the signed jersey? Can you do this?’ He wanted to absorb the knowledge that MJ had, and MJ would test individuals. He would give them a little, and then he would see if they actually applied it, and if they actually learned it, and if they actually learned to use it.

Bryant died in a helicopter crash in January, and Jordan gave an emotional speech at his public memorial. Even if their relationship started with basketball, it grew into something far greater. The two respected one another on the court, and that allowed them to develop a deep friendship off of it.