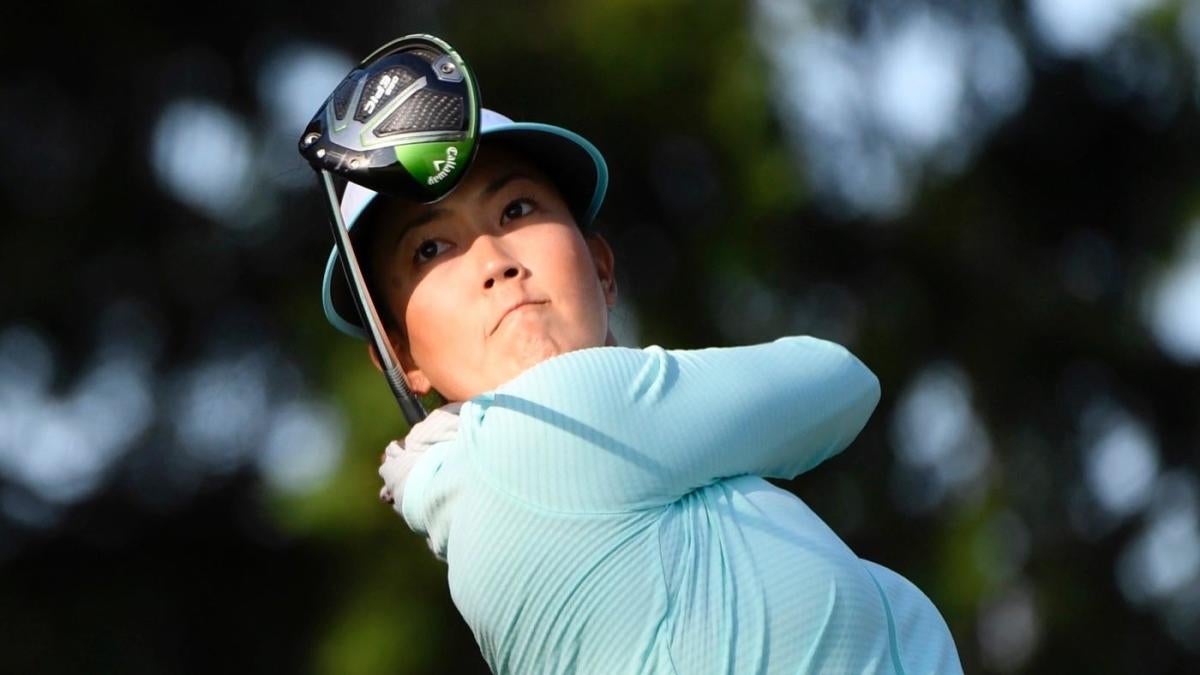 LPGA star Michelle Wie West believes her return to golf could be in the cards in 2020. Wie West, who is expecting her first child this summer, is eyeing the U.S. Women’s Open, which has been rescheduled for Dec. 10-13 at the Champions Golf Club in Houston, as potentially her first tournament back.

Wie West has been out of action since June 2019 due to a wrist injury. Her last appearance on the course was at the 2019 KPMG Women’s PGA Championship in June where she missed the cut. She isn’t committing to a return date, but realized that after the U.S. Women’s Open was rescheduled for December, she might have a shot to play in the field.

“Logistically, it opened my eyes and I was like, ‘Whoa, like maybe it could happen,'” Wie West told ESPN. “I’m not making a decision right now, but my ears definitely perked up when I heard that the U.S. Open is going to be in December. Suddenly, it’s something that seriously needs to be discussed.”

Wie West married Jonnie West, an executive with the Golden State Warriors, in August 2019. In September, Wie West was on the commentary team for the Solheim Cup with the Golf Channel. In addition, the LPGA star was set to help out with coverage during the 2020 Masters, which ended up being postponed until November due to the coronavirus pandemic.

“Before I was even pregnant, I thought my career would come to an end when I had kids, and I was fine with that,” Wie West added “Then I found out I was having a girl, and my perspective changed. … Now, I definitely want to play for her. I want to create a future for her while she sees me being a strong woman and an athlete and being someone that is pursuing her dreams.”

Returning for the U.S. Women’s Open would make a ton of sense for Wie West because she’s had success at the event in the past. Her first major win on the LPGA Tour came at the 2014 U.S. Women’s Open when she defeated Stacy Lewis by two strokes.