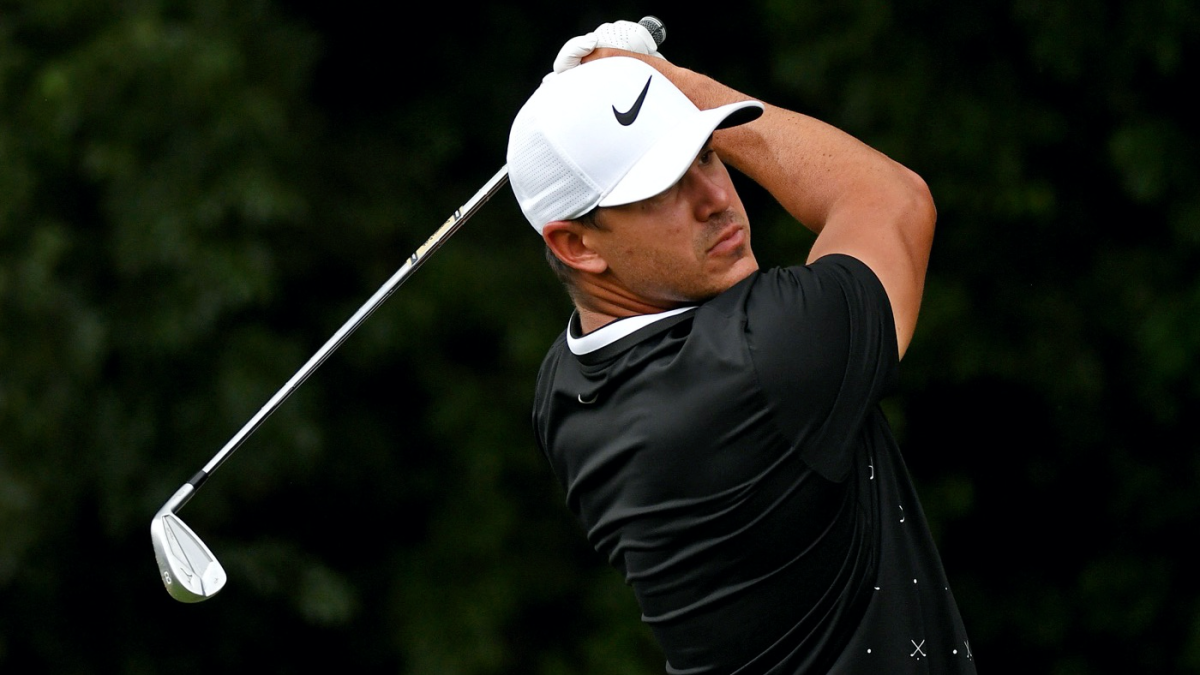 Brooks Koepka should have won the 2019 Masters. There, I said it. Between the birdie putt he missed on No. 18 and the double-bogey he made on No. 12 after hitting his tee shot at the short par 3 in the water just ahead of Tiger Woods (who eventually beat him by one), Koepka had a ton of chances.

He finished at 12 under. Tiger finished at 13 under. There’s definitely an alternate version of that tournament in which Koepka lands his shot safely on No. 12 and we’re talking about how he only needs The Open Championship for a career grand slam.

All that to say, Koepka definitely knows what it takes to win both a major and the Masters. He’s tasted the former and nearly the latter. So this comment Tuesday on the “Dan Patrick Show” resonates.

“It’s going to be so cold. Balls aren’t going to be flying as far,” Koepka said. “Every par 5 basically plays into the wind from what I’ve been told. It’s going to change the golf course. I think you’ll see scores around even par instead of that 12, 15 under that you’ve been accustomed to. And I think it could really affect the back nine.”

Koepka might be right. The four dates of this year’s Masters — Nov. 12-15 — saw temperatures as high as 63 but as low as 30 last year. So weather, it seems, will be a factor — specifically the temperature.

My first Masters in 2007 doubled as one of the most bizarre. Zach Johnson shot a 1-over 289 that year to beat Retief Goosen, Rory Sabbatini and Tiger Woods by two. Weather was certainly a factor that week as temperatures dipped in what was an unseasonably chilly spring in Georgia.

In fact, the two worst scores to win a Masters since the turn of the century — Johnson’s 1 over and Danny Willett’s 5 under in 2016 — were both cold. The third round in 2016, when Jordan Spieth and Rory McIlroy played in the final pairing on Saturday, was windy as well. McIlroy shot 77. Spieth’s 73 seemed magnificent.

The other thing I remember from that week is Willett taking off his sweater as he came up No. 18 with the realization that he was likely the winner of the green jacket. The low that day was 43 degrees. It certainly wasn’t the heater that Tiger Woods experienced at last year’s Masters.

So Koepka is right in that weather could be a factor, though I’m hesitant about the even-par score. Even par or worse has only won this tournament four times, and there have definitely been instances which have been colder and nastier than what players are likely to face come November for the first fall Masters in history.