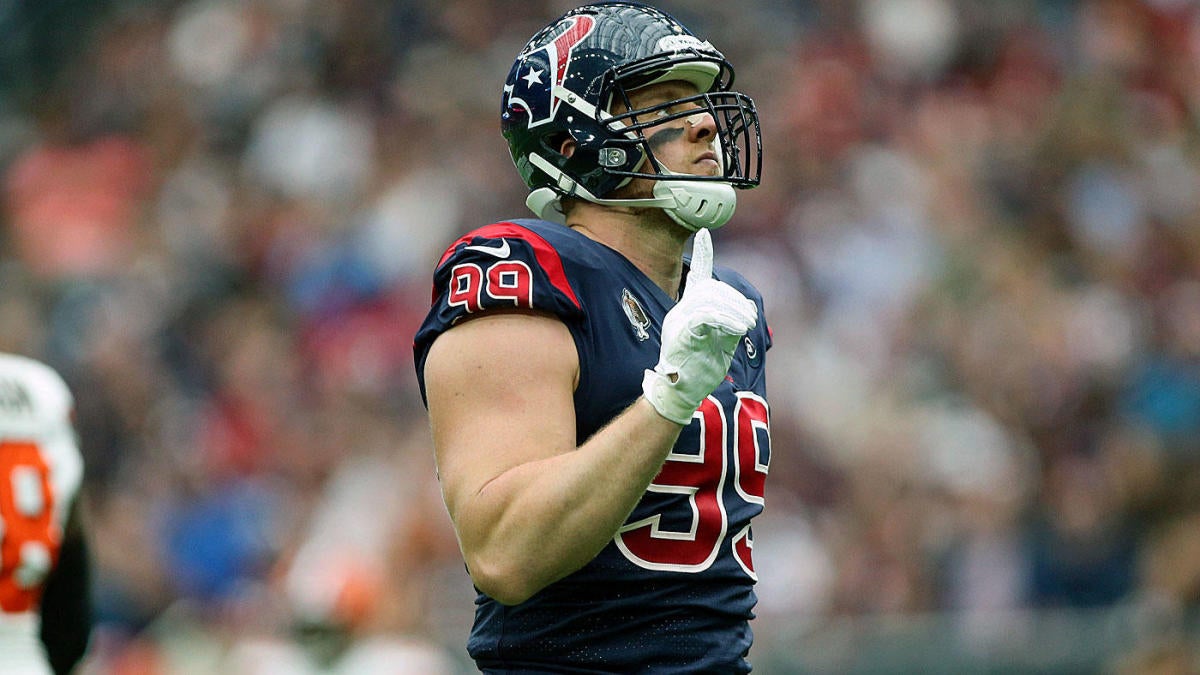 J.J. Watt has been with the Houston Texans his whole career and has seen head-scratching moves virtually the entire time. The DeAndre Hopkins trade was arguably the weirdest.

Watt played his whole career with Hopkins and was surprised to see one of the league’s most productive receivers on another team.

“Anytime you have a guy like Hop, who in my opinion, has the best hands in the game and is obviously one of the top receivers of the game, it certainly catches your eye, that’s for sure,” Watt said, via SI.com. “It’s always tough to lose a guy like that, no matter what the situation is.”

The Texans sent Hopkins to the Arizona Cardinals for a 2020 second-round pick, running back David Johnson and a swap of fourth-round picks.

Houston took on the remaining two years and $20,156,250 on Johnson’s deal, but didn’t want to give Hopkins an extension on the three years and $39,915,000 left on his deal. Watt gave a smart business answer when it came to the Hopkins trade, making sure his own future is intact with the Texans.

“It’s above my pay grade and it’s something that obviously the team and the organization feels is in the best interest of the team,” Watt said. “So as a player on the team, I do my job and I go to work and I play the games, and the GM and the owners, they do their job and they try and do what they feel is best for the team. And so, all I can do is show up and go to work and hope that all the guys that we have are great contributors to our team.”

Watt has two years and $33 million left on his deal and the Texans can release him without any cap penalty this year and next. Given Watt’s injury history (he’s played just 32 games over the past four seasons), his time in Houston may be up soon.

Based on the way the Texans make moves, nothing is out of the ordinary when it comes to franchise fixtures.