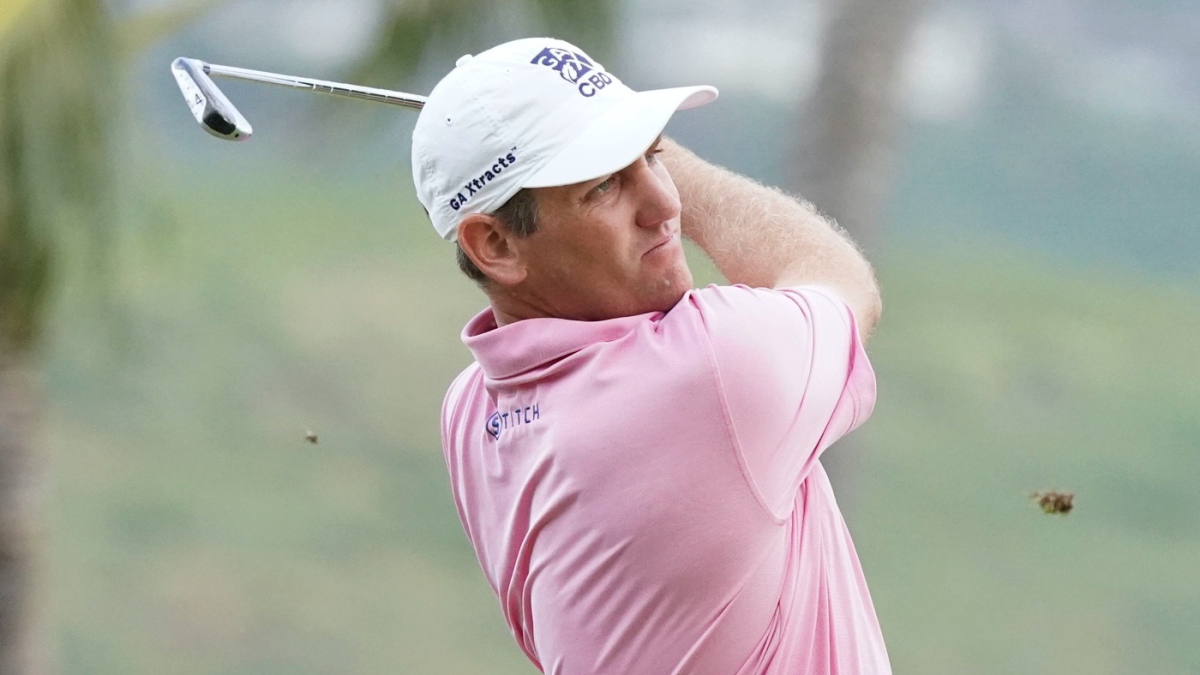 When the PGA Tour returns with the 2020 Charles Schwab Challenge on June 11 in Fort Worth, Texas, and attempts to complete a 2020 season, there will be tests. Lots and lots of tests. In some ways, this is the only path back for the PGA Tour. This has been stated from the beginning.

“We’re going to need rapid-response, large-scale testing,” PGA Tour commissioner Jay Monahan said a few weeks ago. “The continued emergence of testing and new testing protocols is very encouraging, and we, like other sports, are spending a lot of time relying on experts and identifying the resources that we need to come back in a safe and responsible way. This is as important as the schedule itself.”

Now a more formal plan has apparently been laid out (although not made official) by the PGA Tour. Three-time winner Brendon Todd spoke on Tuesday about how things could work for the Charles Schwab Challenge and events after that regarding the coronavirus pandemic.

“It sounds like each person will be tested, even the walking scorers, the officials, to make sure we are COVID[-19]-free and healthy,” Todd told ESPN. “I feel good with that process. I’m really excited to get back to playing.” Todd also noted that players would self-test before they arrive at a tournament, be tested when they get there and then again throughout the week.

Although there are other concerns that persist — touching rakes and flags, where players should stay, whether dining rooms and locker rooms should be open — it sounds like the PGa Tour is erring on the side of caution and potentially limiting where players can stay during a tournament week.

The entire thing is a balancing act, though; one that will be difficult to pull off for an extended period of time. Still, Todd’s attitude toward it is probably representative of most players.

“I’m willing to take on that risk with everybody taking a test before we leave and again on site,” he said on Tuesday. “We’re controlling some of that risk. That’s a better situation than going to a crowded grocery store.”

Whether this works and flows as planned remains to be seen, but it does stand to reason — as it always has — that golf has the best shot at returning under guidelines that are close to the CDCs recommendations as possible.

The big one for me, though, is travel. With hundreds of folks coming from all corners of the country and traveling around from tournament stop to tournament stop, it becomes incredibly difficult to adjudicate. If one player tests positive for coronavirus, do you have to shut the whole thing down? What about one caddie?

There are a lot of questions that still remain with the logistics of getting to a tournament, but once players are actually on-site, it does seem like this new PGA Tour schedule starting on June 11 could actually work.