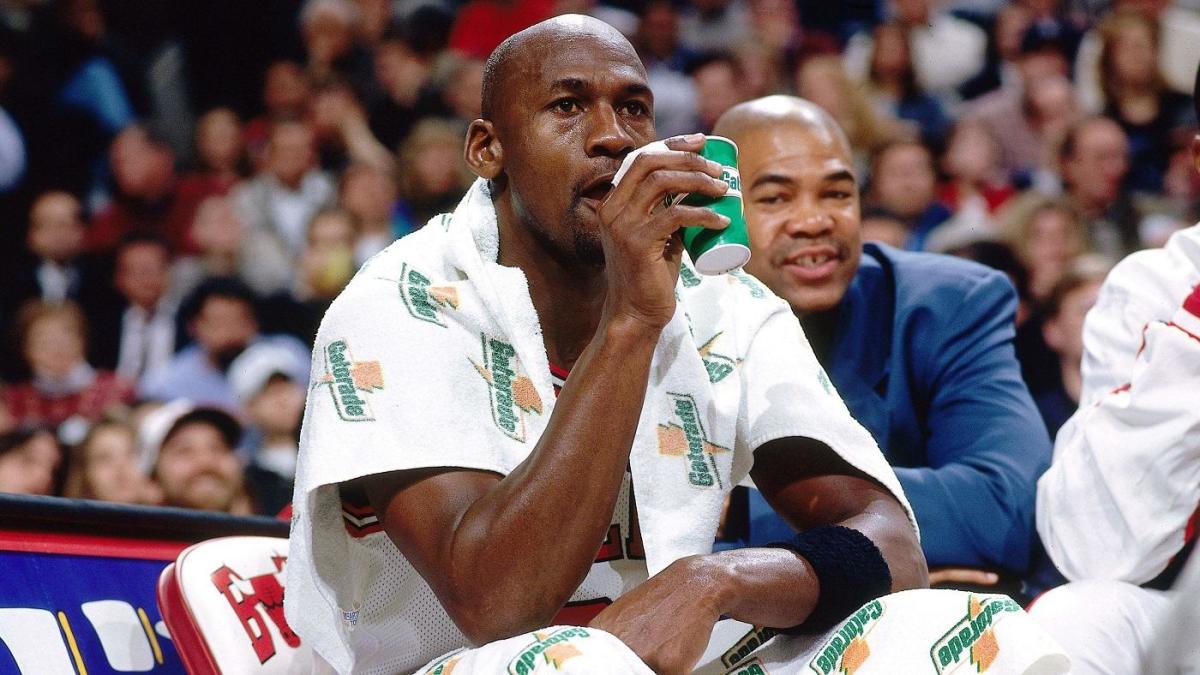 ESPN’s new 10-part documentary series on Michael Jordan and the Chicago Bulls, “The Last Dance,” has received rave reviews. However, not everyone is happy with the series. During a recent interview on “The Odd Couple” with Chris Broussard and Rob Parker of Fox Sports Radio, former Bulls guard Craig Hodges criticized Jordan for the way that he portrayed some of his old teammates. Hodges, who played with Jordan in Chicago from 1988 to 1992, took exception to Jordan referring to the Bulls team when he was first drafted as a “cocaine circus,” while airing others’ personal business.

“One of the things as players we call this a fraternity,” Hodges said. “So I’m watching the first episode and I was upset about the ‘cocaine circus.’ That bothered me because I was thinking about the brothers who are on that picture with you who have to explain to their families who are getting ready to watch this great Michael Jordan documentary event and they know you’re on the team, and now you’ve got to explain that to a 12-year-old boy.”

Hodges was also bothered by the fact that Jordan referred to Scottie Pippen as “selfish” for the timing of his surgery in 1997 amid a contract dispute with the front office, and that he blamed Horace Grant for leaking inside information to media members; information that was reflected in Sam Smith’s book entitled, The Jordan Rules. Hodges was also upset that he wasn’t interviewed for the documentary.

“Then the Scottie Pippen part. Scottie was ‘selfish’. C’mon man, c’mon,” Hodges said. “And then last night with Horace, that hurt me. I’m letting MJ know that that ain’t right, dude. Horace did not deserve to take the fall for ‘Jordan Rules’. If MJ knows something else and knows Horace’s motive, then tell us how Horace did it for my sake, because I’m your teammate brother, just like they are, and I’m kind of salty how everybody got interviewed but me.”

Hodges clearly would have liked an opportunity to share his experiences and thoughts for the documentary; thoughts that may have painted a slightly different picture than the largely positive manner in which Jordan has been portrayed. While Jordan was revered by most that he came across during his days as a player, the feeling wasn’t necessarily universal, as evidenced by Hodges’ comments toward his former teammate. Jordan was a notoriously tough teammate at times, and that doesn’t appear to have stopped during his post-playing days.