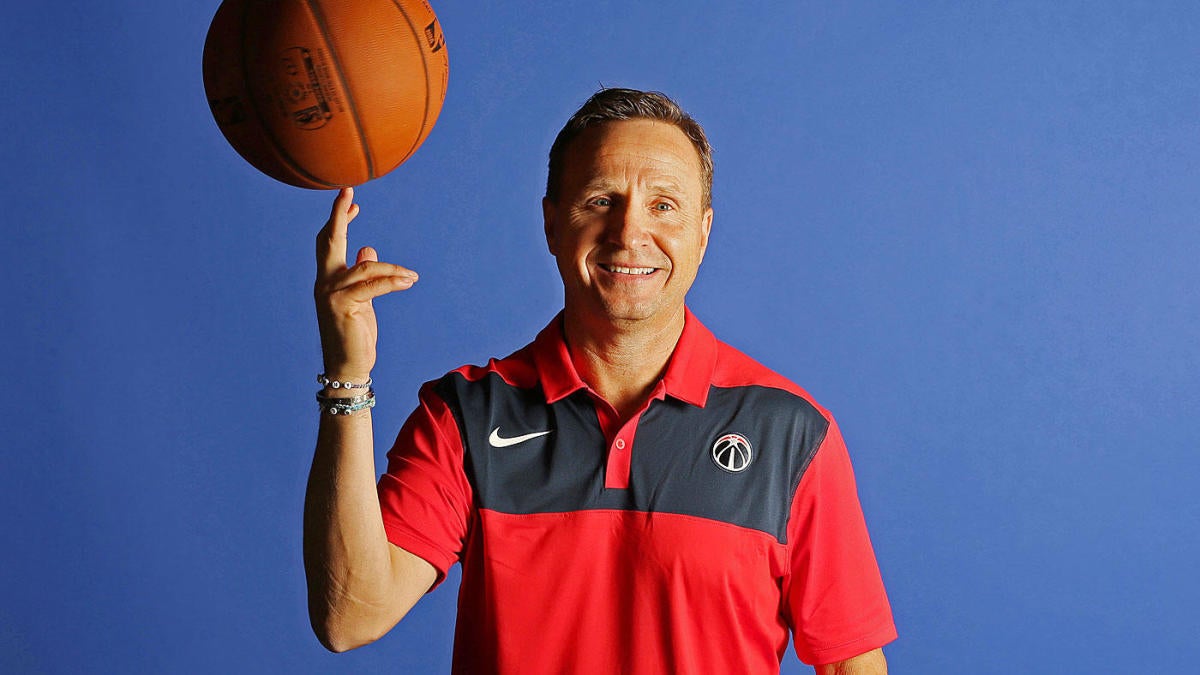 In an effort to raise money for charity, Scott Brooks has decided to place his hair up against the public’s generosity. The Washington Wizards coach said that if donations to Feeding the Frontlines, an organization that gives meals for first responders and health care staff battling coronavirus, top $25,000, he’ll let his child shave his head.

You can view his announcement for what has been dubbed the “Brooks’ Looks charity challenge” below.

“As you can see, I need a haircut desperately, and my daughter has been threatening me for the last two weeks,” Brooks says to the camera. “So, I told her if we can raise $25,000, I will let her shave my entire hair off.”

The deadline for this wager is for May 15, so if you’re a fan of bald coaches, this is your chance to make another one. Assisting fans will be a wine company local to the DC area that will donate 15% of all proceeds through the month of May to this particular charity.

Brooks has served as coach of the Wizards since 2016 and has posted winning records for two of his first three complete seasons. In his fourth season that coronavirus interrupted, Washington was 24-40, which was 5.5 games out of the playoff race.