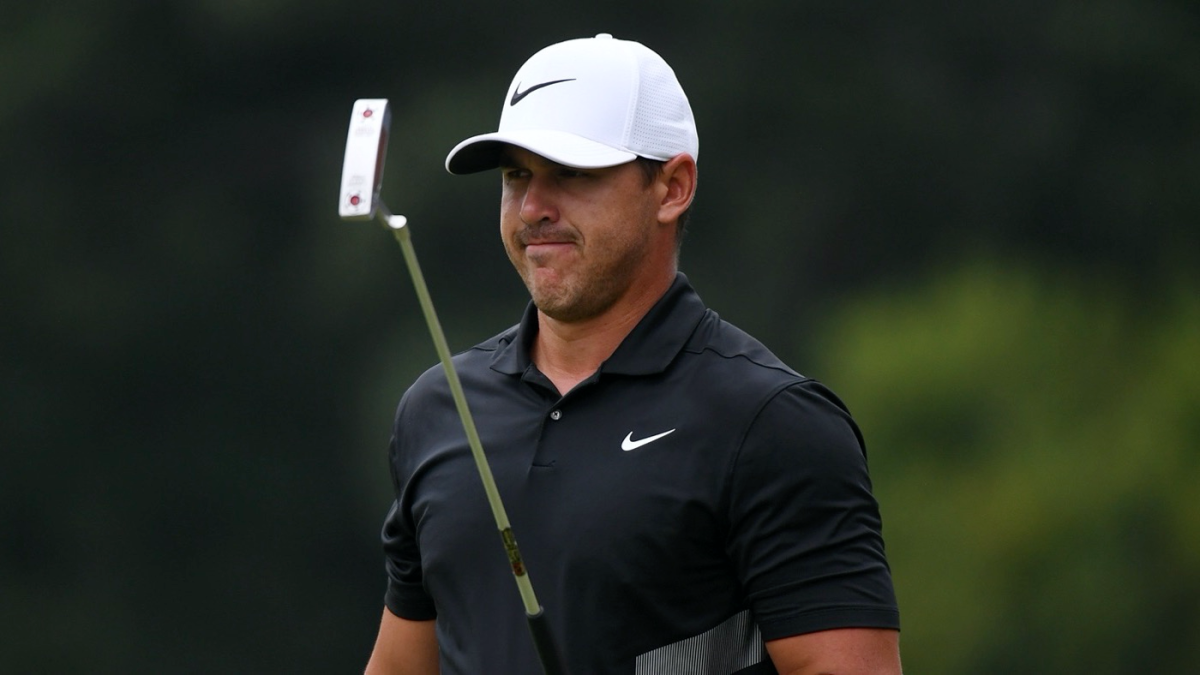 The Charles Schwab Challenge at Colonial Country Club in Fort Worth, Texas, could have one of the best non-major championship fields of the year on the PGA Tour this season. The event — set to begin June 11 as the PGA Tour resumes its season in the wake of the coronavirus pandemic — normally attracts a nice field with a handful of big names. This time around, it could be massive.

The field has been expanded from 120 to 144 golfers, and world No. 3 Brooks Koepka said he’ll be ready to rock after what will have been two months off from professional golf for everyone in attendance.

Koepka has not had the best start to 2020, at least for him. Since finishing fourth at the 2019 Tour Championship, Koepka does not have a top 25 in a PGA Tour event and has been laboring over a knee injury that has derailed his game a bit. Still, he refuses to pin his lack of game so far in 2020 on a torn patella tendon he suffered at the CJ Cup last fall.

“My knee’s fine,” Koepka said at the Players Championship. “My knee’s exactly where it should be. It’s just a matter of execution, taking care of what I need to take care of. It has nothing to do with my knee. It’s all me not being able to do what (my coaches have told me to do). That’s me, whether it’s lack of concentration, focus, decisiveness, whatever it might be, that’s all on my shoulders, it has nothing to do with anybody else.”

Koepka’s numbers speak for themselves, and not in a good way. He’s 89th from tee to green and 208th in putting. There hasn’t been a lot of positive, so it might have been a good mini-reset time for him during the pandemic. Either way, he sounds excited to return to the sport.

“I think that was what was killing everybody was the unknown,” Koepka told the Dan Patrick Show. “You’re sitting there you’re trying to train and do everything the best you can … you’re not used to doing the things you’re used to doing. Just to have something back now that we can get back now into the swing of things and start looking forward to playing golf again competitively. It’s one thing to go play with your boys and it’s a completely other thing to go tee it up in the real thing.”

Koepka has played Colonial once before, in 2018 when he finished second to winner Justin Rose. He’ll likely have more competition than he had at that iteration of this event as most of the top players in the world are itching to play again, and the first stop at the longest PGA Tour layoff I can remember should be as quality of a non-major as we’ll see on the Tour for the rest of 2020.