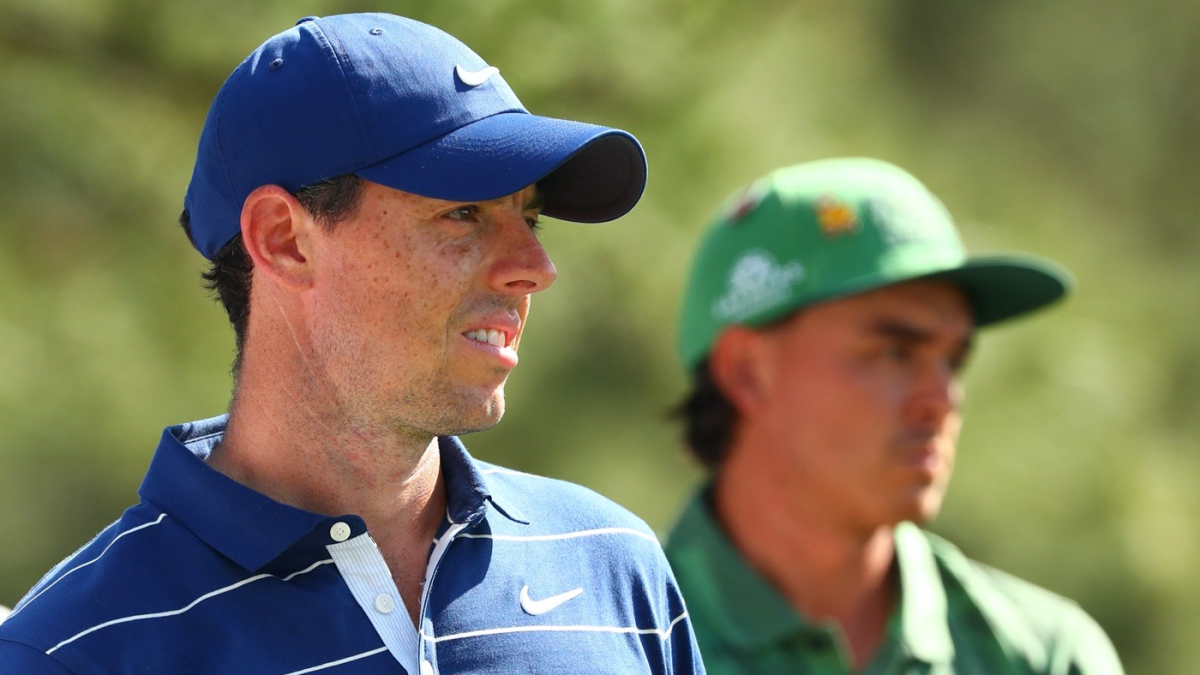 Apparently having your own skins match in the lead up to the PGA Tour’s reopening on June 11 is very en vogue. First, news broke recently that Tiger Woods, Phil Mickelson, Tom Brady and Peyton Manning would be playing a four-man match at some point this month to benefit COVID-19 relief efforts. Now, they’ve got company.

Matthew Wolff, Dustin Johnson, Rickie Fowler and the No. 1 player in the world, Rory McIlroy, will play a match of their own to benefit pandemic relief before Mickelson and Woods link up with two all-time quarterbacks. Dubbed “TaylorMade Driving Relief,” the match will take place on May 17 at Seminole Golf Club (!) and be broadcast on both Golf Channel and NBC from 2-6 p.m.

Farmers Insurance will kick in another $1 million in a birdies and eagles challenge, and this money will go toward an organization called “Off Their Plate,” which “provides nutritious meals to the hospital teams we depend on and economic relief to local restaurant workers who have been most affected by COVID.”

“It’s been difficult to witness what so many are enduring over the last several weeks due to the COVID-19 pandemic,” McIlroy said in a statement. “I’m excited and thankful to TaylorMade and UnitedHealth Group for making this event possible and providing us with the opportunity to show our support of those on the front lines.

“I hope that we can provide some respite and entertainment for those tuning in across the globe. Dustin and I will have a lot of fun together and our games will fit well as we push to raise funds and awareness on May 17.”

In addition to the $4 million on the table, there will be some text-in options for viewers at home who want to help support relief efforts.

In a rare occurrence, the undercard before the Tiger-Phil main event (presumably after this May 17 date) is going to be better than the real deal (mostly because I’m not sure how Brady and Manning are going to play). The best part of all is that we get live golf at Seminole, which is one of the classics that rarely gets shown on television.

We also get two of the top five players in the world going against my Oklahoma State crew of Wolff and Fowler.

The entire thing has been well thought out and looks like it will be produced and executed at a world-class level. Mike Tirico, Paul Azinger and Rich Lerner will all be involved with the production, and any shots we get of Seminole with golfers like these guys playing it will be fantastic.

It’s also one more step in a series of them toward the possible return of golf at a professional level as is scheduled for June 11 at the Charles Schwab Challenge. If this is a true harbinger, then the real deal is just around the corner and maybe some semblance of normalcy can return to this sport at the highest level.