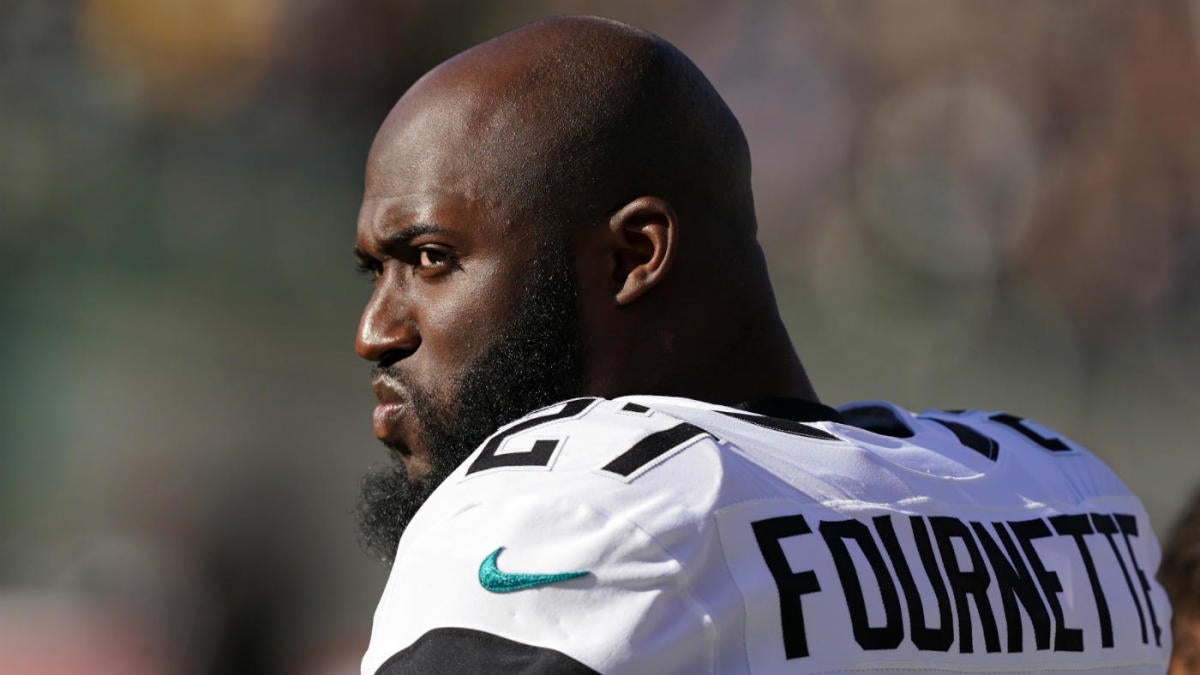 Are the Jacksonville Jaguars admitting a mistake in drafting Fournette? Or are they refusing to commit $8.48 million for 2021 at this juncture? Jaguars head coach Doug Marrone sees a rejuvenated Fournette with monetary value to play for.

“I think the two things in the NFL that really, you know, get you at your best is when you create competition and when you’re going into the final year, final two years, of these contracts,” Marrone said to SiriusXM NFL Radio. “You want to make sure you’re going to stay in this league for a long time and the whole goal, really, is to get that second contract. I look at Leonard coming in here as a really motivated player to show us — and be at his best.”

Fournette has a cap number of $8,638,917 in the final year of his rookie deal, so the Jaguars are already paying him a significant amount of money already. In teams of average annual salary, Fournette is the ninth-highest paid running back in the league — even though he hasn’t performed up to those expectations.

While Fournette’s 2,631 rushing yards over the last three years are seventh in the NFL, his 17 touchdowns are tied for 13th and his 3.95 yards per carry is 13th amongst the 17 running backs with over 500 carries. Fournette’s best season was in 2019, when he rushed for 1,152 yards on 265 carries (career-high 4.3 yards per carry) and finished with three touchdowns.

Fournette missed 11 games in his first two seasons, but only one in 2019 — a good sign for his future as an NFL running back. He reported to training camp last season in good shape after gaining weight during the previous year, just one of many problems Fournette and the Jaguars have encountered during their three years together.

Marrone saw enough out of Fournette last season to believe he has matured. Now, Fournette will be motivated to get that second contract and solidify his future in Jacksonville — or anywhere else in the NFL.