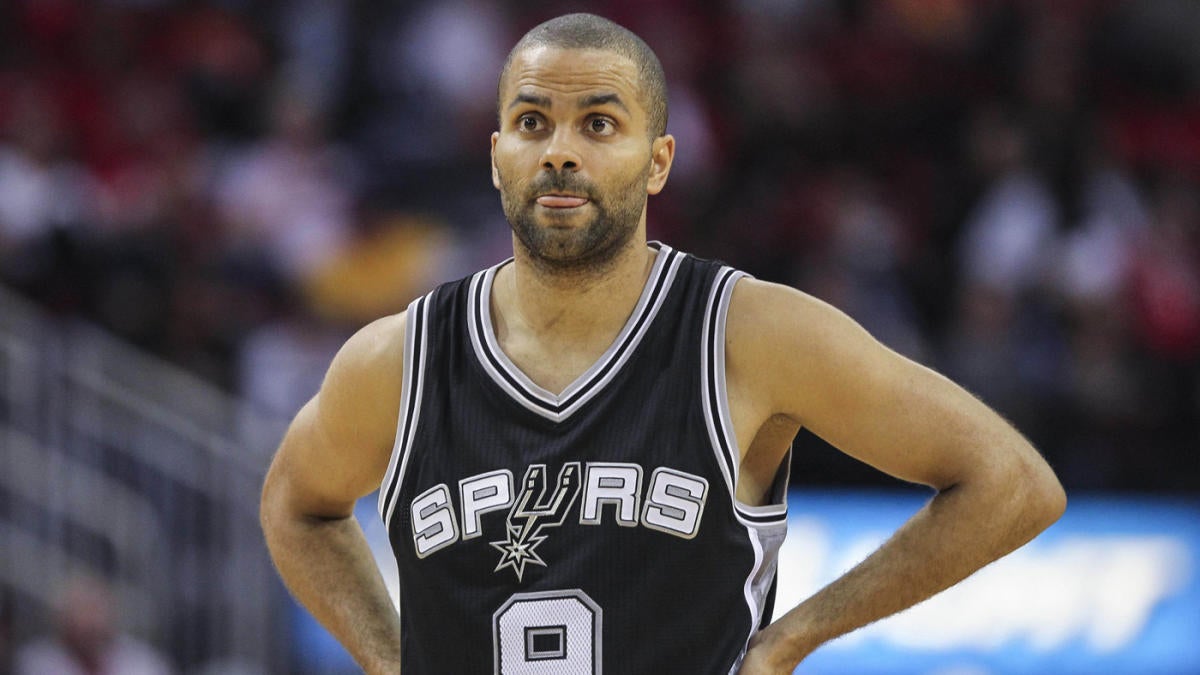 The coronavirus has swept the entire globe over the past several months, and sadly, the NBA has not been immune. A number of prominent figures around the league have caught the virus, including Kevin Durant, Rudy Gobert and James Dolan. While they all made full recoveries, family members of other players have not been as lucky. Jacqueline Cruz, the mother of Karl-Anthony Towns, died after a battle with COVID-19, as did the mother and brother of former NBA player Sebastian Telfair.

Tony Parker had to face that fear head-on. As he revealed in an interview with Marc Spears of The Undefeated Monday, multiple members of his family caught the disease in France. Fortunately, they have all recovered.

“I’ve been in San Antonio this whole time,” Parker said. “I got really close to my family, really close, because my father-in-law caught it in Paris. My sister-in-law caught it, too. We were worried the first two or three weeks to make sure they would be OK. Now, they are OK. They did some testing and now they’re negative. It puts a lot of stress on my family. You never know with a new virus like this. Everybody reacts differently. That is why I am very thankful that nothing happened to my sister-in-law and father-in-law.”

NBA games have been on hiatus since March, and so have European games. Parker owns a stake in French team ASVEL, and it is unclear when either will be able to return to the court.

But after the ordeal his family has endured due to this crisis, it’s safe to say that Parker will be in no rush to get his team back on the floor. The NBA has taken a similar stance, prioritizing the safety of players and staff in attempting to determine the best course of action moving forward. Basketball leagues around the world want to ensure that as few players have to endure what players like Parker, Towns and Telfair have, and so for now, the sport is on hold around the globe.