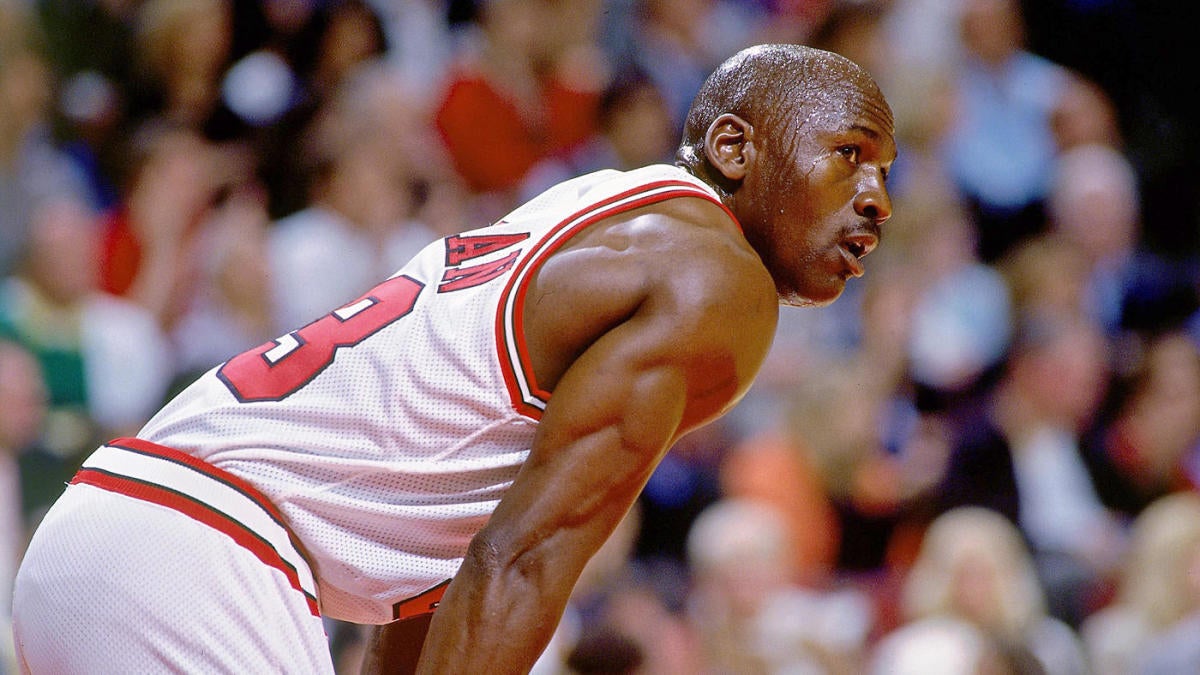 With the 2019-20 NBA season suspended due to the coronavirus pandemic, “The Last Dance,” the 10-part documentary series about Michael Jordan and the 1997-98 Chicago Bulls, has been a huge coming-together moment for the sports world. The two episodes released each week provide not only something for us to all watch together, but plenty of storylines to discuss.

As detailed last month, the project has been over 20 years in the works, and only got the final go-ahead because Michael Jordan gave his blessing. Considering the initial challenges in getting the project off the ground, perhaps it’s fitting that there were even more difficulties in getting it aired.

Originally, the documentary wasn’t supposed to debut until June, but with play halted, there were immediate calls for it to be moved up. However, as Arash Markazi of the Los Angeles Times wrote, that wasn’t immediately possible because it wasn’t finished. In fact, even as episodes are going live, it’s still not complete.

Director Jason Hehir had been scheduled to travel to Spokane, Wash., to shoot the final interview for the project — with former Utah Jazz star John Stockton — on March 10. But ESPN called him off the trip, fearing that airline flights might be canceled and he would be stranded.

The day after he was supposed to meet with Stockton, March 11, the NBA suspended its season.

Contrary to the usual practice of having an entire series complete before it debuts, work on episode 9 was finished Friday and the final is scheduled to be done by May 10, as viewers watch episodes 7 and 8.

Once the final episode has been aired, it would be interesting to hear from the director and producers if there was anything they would have changed if they had more time. It would be a shame if they felt the end product was lesser because they rushed through some things.

At the same time, viewers have loved the film so far, and they were able to turn the documentary into a rare bit of monoculture by pushing up the debut. As always, there are trade-offs, and though the extra work may have been stressful, the circumstances have made “The Last Dance” even more memorable than it would have been originally.