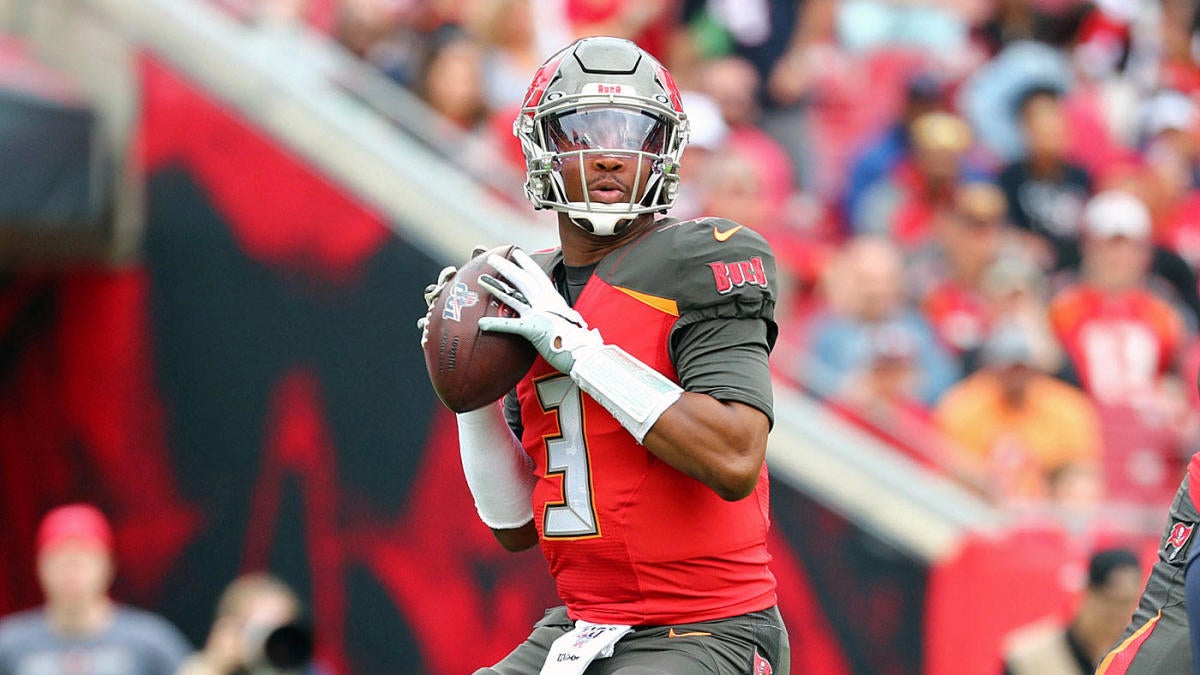 Jameis Winston was once thought as the future of the Tampa Bay Buccaneers‘ franchise — but he is now preparing to suit up for one of their most bitter rivals. Last week, Winston signed a one-year deal with the New Orleans Saints to back up Drew Brees and possibly even Taysom Hill. And he already sounds excited to see his former team, led by Tom Brady, in 2020.

“I can’t wait to compete against them,” Winston said. “It’s going to be fun. I know Tom is going to bring his relentlessness and his attitude there, but it’s going to be fun and we’re ready to compete. We’ve always been competing. When I was at Tampa, we got them sometimes and they got us sometimes. Last year they swept us, so I know they’re going to try and come and get us this year, but I’m in that black and gold now, so I’m gonna be like, ‘Who Dat? Who Dat say they gone beat them Saints?'”

While Winston led the league in passing yards and came No. 2 in passing touchdowns in 2019, he also led the league in interceptions. With Brady searching for a new NFL home, Bruce Arians elected to go with arguably the best signal-caller of all time and ditched the Bucs’ former No. 1 overall pick. Winston took that into consideration when searching for his new NFL team — but also is excited to get a “Harvard-like education” under someone like Brees.

“It was a time for me to learn from one of the best,” Winston said about signing a one-year deal with the Saints, via NFL.com. “And also being in the same division, I get a chance to play against Tampa Bay twice and get a chance to play some of the same teams even though Carolina has a new head coach. So, that was a positive there.”

While some may laugh at Winston’s decision to sign as a backup for a former rival, it’s actually a strategic move. Last year, Brees injured his hand in the second game of the season and Teddy Bridgewater was forced to step in. He went 5-0 as the starter and parlayed that short stint into a contract with the Carolina Panthers. Winston will try to do something similar in 2020.

Winston has handled this entire process as best as he possibly could. He even gave himself credit for getting replaced by Brady. Still, you know he’s looking forward to those two times in 2020 when he will get to stand opposite of his old team on the sidelines.