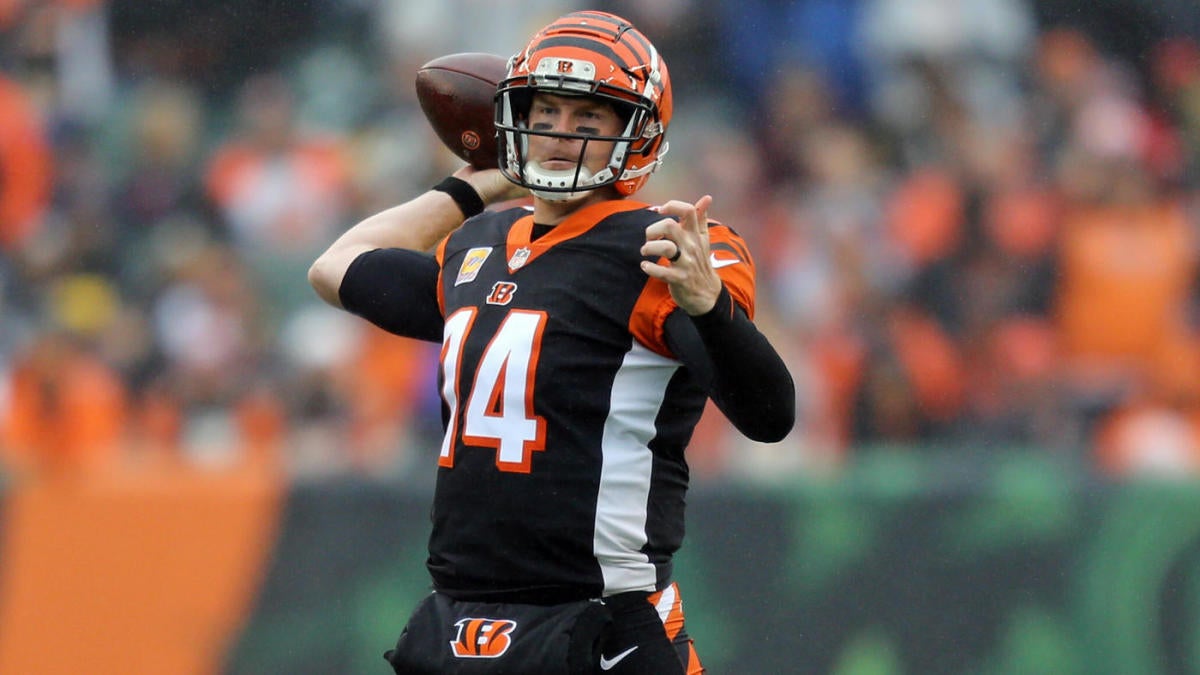 Longtime Cincinnati Bengals quarterback Andy Dalton is now a free agent, and looking for a new NFL home for the first time in his career. He enters the market at a time where starting gigs are hard to come by. Cam Newton is still looking for a new team, while reigning NFL passing champion Jameis Winston just signed with the New Orleans Saints as a backup.

Even if Dalton has to serve as a mentor for a younger quarterback in 2020, former Bengals head coach Marvin Lewis knows that wherever Dalton lands, he can play an important role.

“Wherever he ends up,” Lewis said of Dalton, via Pro Football Talk, “he’ll be an asset.”

“Jay [Gruden] did a tremendous job of building the offense through Andy, and Andy did a great job of taking care of the football and not getting ahead of himself.”

Dalton helped lead the Bengals to two AFC North division titles and five straight playoff appearances, and he’s the Bengals’ second all-time leading passer. He did set franchise records with 204 career touchdown passes, 20 fourth-quarter comebacks and 24 game-winning drives. Lewis praised Dalton’s work ethic and drive, saying that even if he’s a backup, he will be as prepared as the starter.

“He’s extremely smart, prepared, ready to go,” Lewis said. “By lunchtime on Tuesday, he had the opponent down pat. He’ll be a good aide for a young guy and if something happens, he’ll be ready to go.”

Since the Bengals taking former LSU signal-caller Joe Burrow with the No. 1 overall pick was never in doubt, Zac Taylor and Co. made an attempt to trade Dalton — but nothing ever materialized. Because of the market in free agency and some of the talented quarterbacks available in the draft, Dalton become somewhat of an afterthought. He was also due $17.5 million in 2020, which no team was interested in taking on.

While Dalton never won a playoff game for Cincinnati, there is still plenty on his resume to boast about. With injuries and other signal-callers failing to meet standards, Dalton could resurface as a starter somewhere else. Just look at what Ryan Tannehill accomplished in one year.