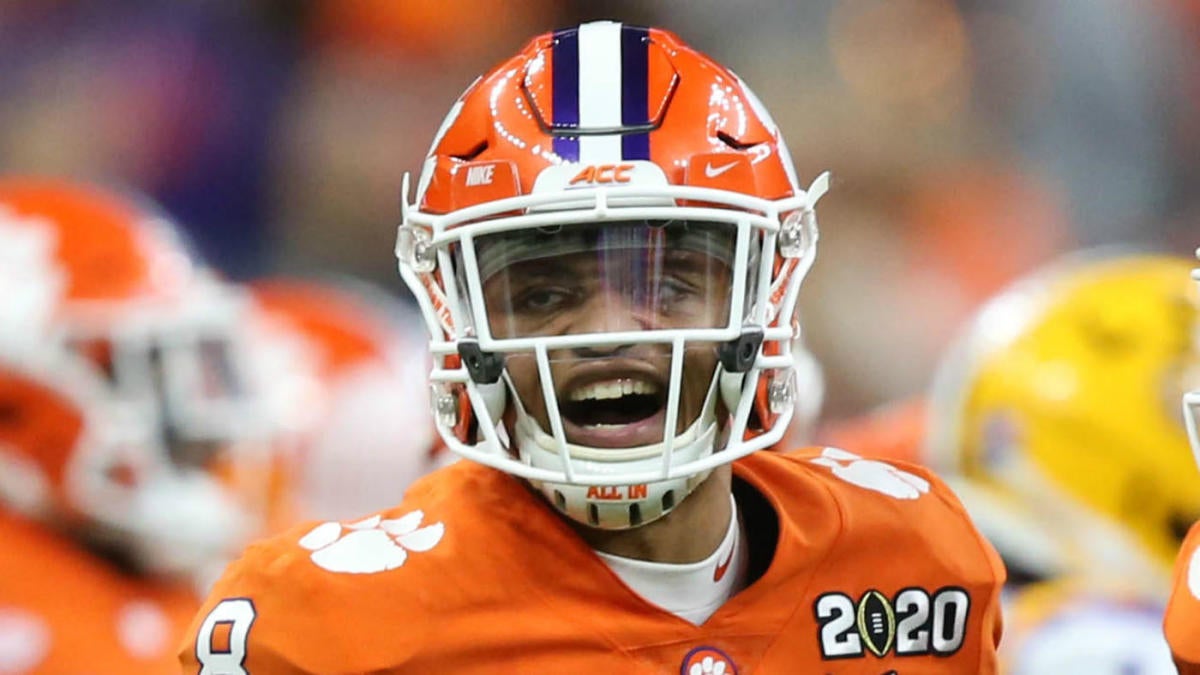 Before the draft, we mapped out how the Falcons could pull off the perfect 2020 draft. In large, Atlanta took our advice while making their roster considerably stronger at key positions of need. The Falcons, as advised, took the top-remaining cornerback and defensive lineman with their first two picks, selecting Clemson cornerback A.J. Terrell with the 16th pick and Auburn defensive lineman Marlon Davidson with the 47th pick. Atlanta then addressed their needs at center and linebacker, selecting Temple center Matt Hennessy and former Fresno State linebacker Mykal Walker. The Falcons, who finished 22nd in the league in pass defense in 2019, made the right move by selecting Cal safety Jaylinn Hawkins with the 134th pick. The selection of Hawkins was given an “A” grade by CBS Sports NFL draft analyst Chris Trapasso.

Now that we’ve looked at the good things the Falcons were able to do during the draft, let’s delve into the three things the team still needs to address as the 2020 offseason continues.

While the selection of Terrell is a great start, the Falcons still need more reinforcements at cornerback. To further help address their depth at cornerback, the Falcons signed several undrafted defensive backs that include Colorado’s Delrick Abrams and Hawaii’s Rojesterman Farris II. Fortunately for the Falcons, there are still several good cornerbacks available in free agency that include Trumaine Johnson, Dre Kirkpatrick, Logan Ryan, Aqib Talib, and Prince Amukamara.

Like cornerback, the Falcons, who were able to acquire Dante Fowler earlier this offseason, still need more depth at this position. Atlanta has signed a pair of undrafted linebackers in Oregon’s Bryson Young and Baylor’s Jordan Williams. Young recorded 56 tackles during his last season with the Ducks after recording just 17 during the previous three seasons. Williams filled the stat sheet during his last year at Baylor, recording 89 tackles, 9.5 tackles for loss, three sacks, two forced fumbles and eight pass breakups.

While Julio Jones and Calvin Ridley make up a formidable receiving duo, Atlanta still has a big question mark as it relates to their No. 3 receiver. The Falcons, who did sign Laquon Treadwell in free agency, did not draft a receiver despite the deep pool of receivers that were available.

The Falcons also have several options at receiver as it relates to free agency. Current receivers on the open market include Paul Richardson, Taylor Gabriel, Chester Rogers, Demaryius Thomas, and Josh Gordon. And while his eligibility for the 2020 season is currently in question, Antonio Brown, the league’s leader in receptions, yards and touchdowns from 2013-18, could be an option for the Falcons, who are trying to make the most out of Matt Ryan’s remaining window.

Hawkins is a great start, but Atlanta could still use some help at safety, specifically at strong safety. Atlanta did make an interesting acquisition when they signed former Ball State safety Rayshawn Wilborn, who switched from linebacker to safety before the start of his senior season. The 6-foot-4, 224-pound Wilborn played well in his new position, recording 83 tackles (the same amount he made at linebacker the previous season) and two interceptions.

The Falcons have limited options at strong safety on the open market, with Reshad Jones, Tony Jefferson and Eric Reid the best available free agents.