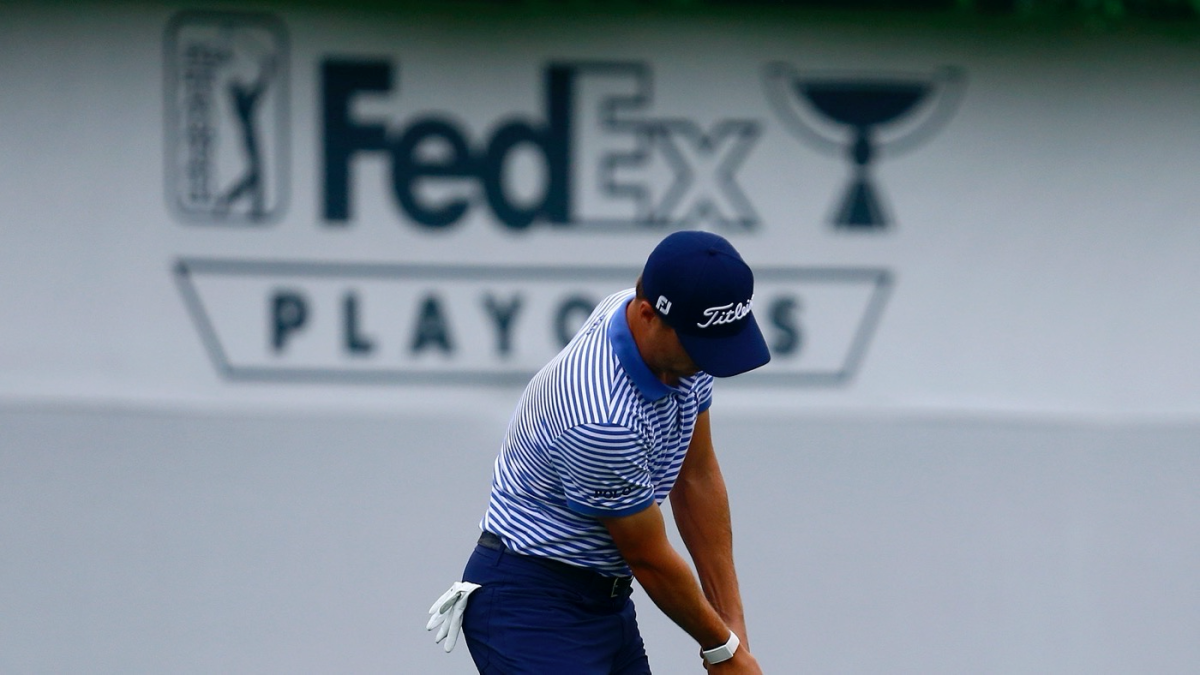 Normally, these golfers would be relegated to the Korn Ferry Tour Finals to duke it out with other Korn Ferry players for a new PGA Tour card, but because of the coronavirus pandemic, they’re being given a free pass into the 2020-21 PGA Tour season, which will start in September after a postponed Tour Championship.

No matter how this decision played out, some group of players was going to get stuck with the bill. If the PGA Tour — which is set to resume play on June 11 at the Charles Schwab Challenge after pausing since March 13 at the Players Championship — would have allowed Korn Ferry Tour graduates then you would have had golfers who only played in a handful of PGA Tour events because of the pause relegated to the Korn Ferry Tour.

As it stands, those Korn Ferry Tour players simply have to stay on that circuit for another year in what appears to be a super-season of sorts that wraps from the beginning of 2020 through the end of 2021. Neither solution is great.

This outcome is simply one of many that has been adversely affected by a pandemic that has seemingly upended every nook and cranny of the sports world. The stories (and the players) that emerge from it will no doubt be interesting, but as of right now from where everybody is sitting (except maybe those guys outside the top 125!) the entire thing is a huge bummer.