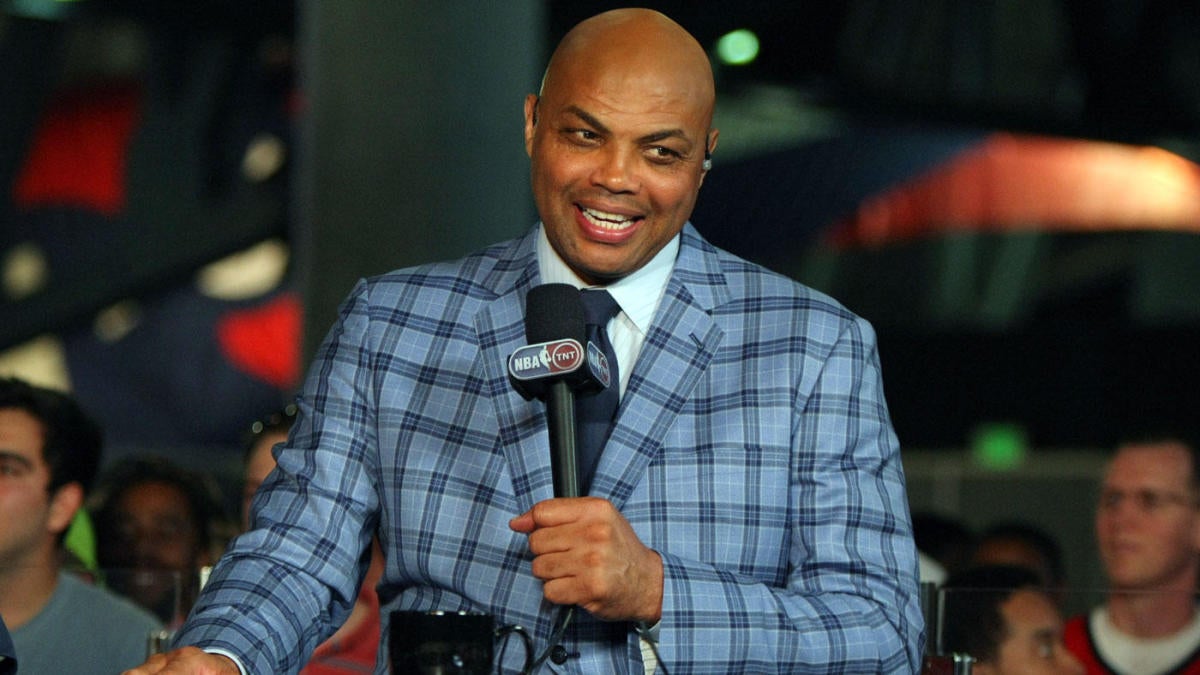 With no games going on due to the coronavirus pandemic, the entire NBA world has turned its attention to “The Last Dance,” the 10-part documentary series detailing Michael Jordan and the 1997-98 Chicago Bulls. The storylines there are endless, but one, in particular, has gotten a lot of attention, especially after the early episodes: credit and blame.

How did the Bulls reach such great heights, and then, why did it all fall apart? In the film, much of the blame has fallen on late GM Jerry Krause, who has been painted as the villain of the story. Let Charles Barkley tell it, however, the real reason the team broke up is that owner Jerry Reinsdorf didn’t want to spend the money necessary to keep them together.

You think about it, he let Horace Grant go because he became a free agent and didn’t want to pay him. They probably won’t talk about that in the documentary. That’s why he left and went to Orlando. He only paid Michael the last two years. When he had Michael at a bargain he was happy. So he didn’t want to pay Michael. He paid him the last two years. He had Scottie on a great deal. That’s the reason he broke up the Bulls — strictly because of money.

But to try to make Jerry Krause to be the bad guy, I thought that was very disingenuous by Jerry Reinsdorf.

There’s no question that Jordan was the main reason for the Bulls’ success; they don’t win anything without him. But Krause deserves credit for building a stellar team around him, and that hasn’t gotten as much shine as perhaps it should. As our own James Herbert pointed out in his defense of Krause, the prickly executive pulled off a number of key moves to build a title team around Jordan.

However, the irony was that Krause never ended up getting as much respect or admiration as he wanted for the job he did behind the scenes was a key factor in the group then breaking up. As he infamously said, “Players and coaches don’t win championships; organizations win championships.” That belief, as well as Krause’s difficult personality, helped destroy his relationship with Jordan, Scottie Pippen and coach Phil Jackson.

Now, as he’s not here to defend himself, it’s being used to paint him as the main architect behind everyone going their separate ways after the ’98 season. And there’s no question that he was largely responsible, but as Barkley notes, he wasn’t acting alone. The frugal way Reinsdorf runs the club is still a common complaint from Bulls fans, and it was no different back in the 1990s.